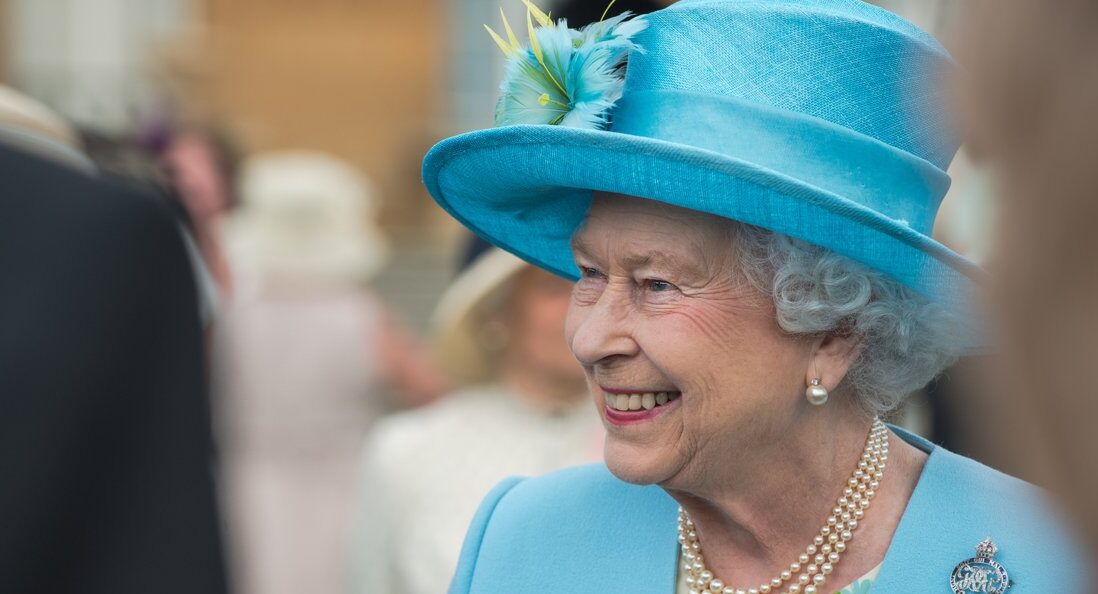 Buckingham Palace has announced that Queen Elizabeth II has passed away.

In a statement issued by the Royal Family, they confirmed her passing at the age of 96.

Leaders from around the world paid tribute to the Queen, after her 70 years on the Throne.

The King and Queen-consort are due to stay at Balmoral tonight, before returning to London tomorrow.

This is a breaking news story, and will be updated shortly.