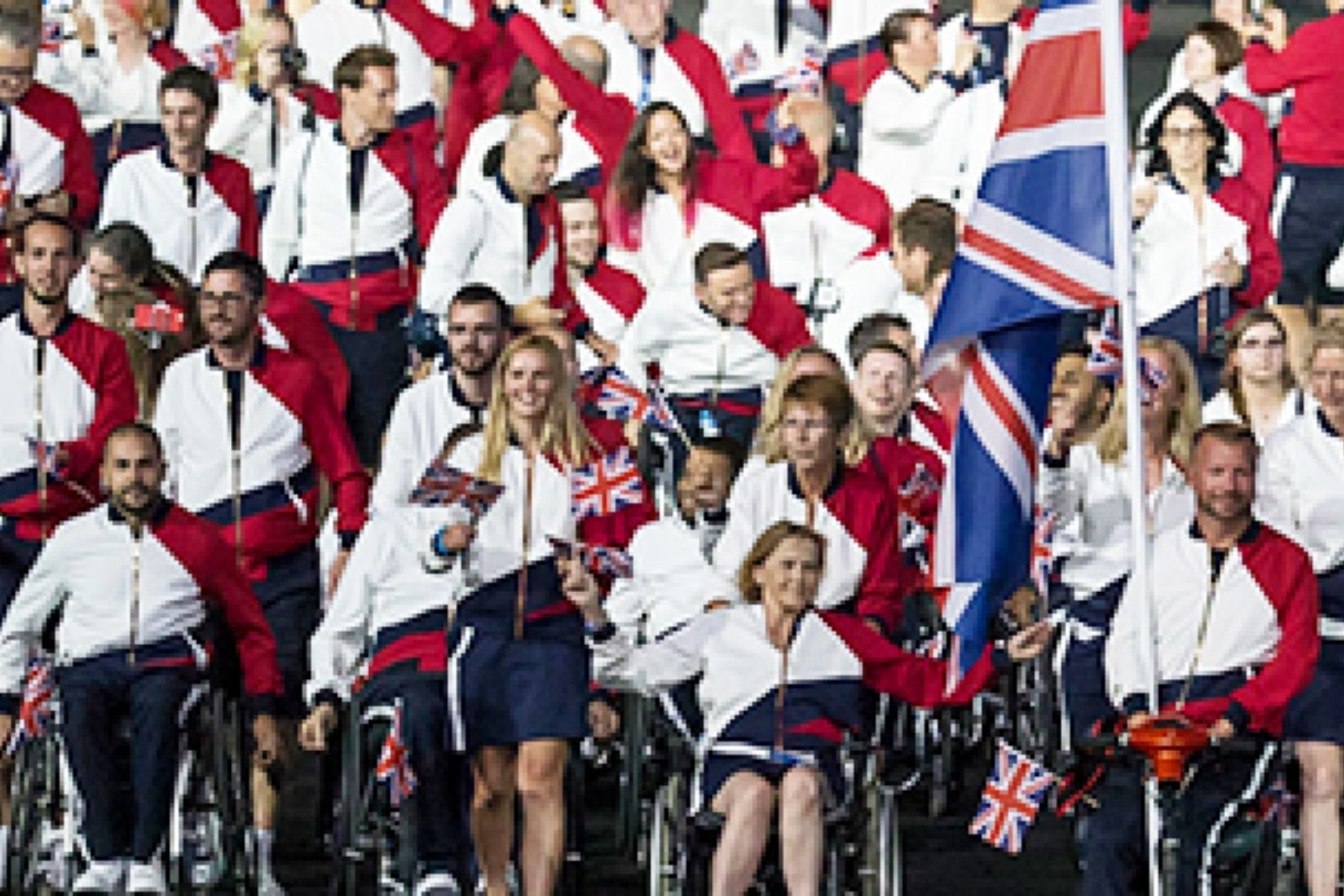 The Queen has sent her congratulations to Paralympic competitors from Great Britain and Northern Ireland.

The Queen has sent her congratulations to Paralympic competitors from Great Britain and Northern Ireland.

She praised their “inspirational” commitment and dedication, adding their performances have “lifted the nation”.

Her message came after Great Britain retained second place with 124 medals, including 41 gold, 38 silver and 45 bronze.

In a statement, the Queen said: “I offer my warm congratulations to Paralympic athletes from Great Britain and Northern Ireland, and indeed to the athletes of all Commonwealth countries, on their enormous success at the Tokyo Games.

“The commitment, dedication and adaptability shown by you, and your support teams, during the exceptional circumstances of the last 18 months, has been inspirational.

“Your performances have lifted the nation and your triumphs been celebrated by us all.

“I send my very best wishes to all those who have contributed to the success of these memorable Games.”

Boccia champion David Smith led the handful of British athletes still in Tokyo on Sunday for the closing ceremony.

Sprinter Thomas Young, cyclist Benjamin Watson and swimmers Maisie Summers-Newton and Reece Dunn were among the emerging talent to burst on to the scene to take gold, with 56 British debutants claiming medals.