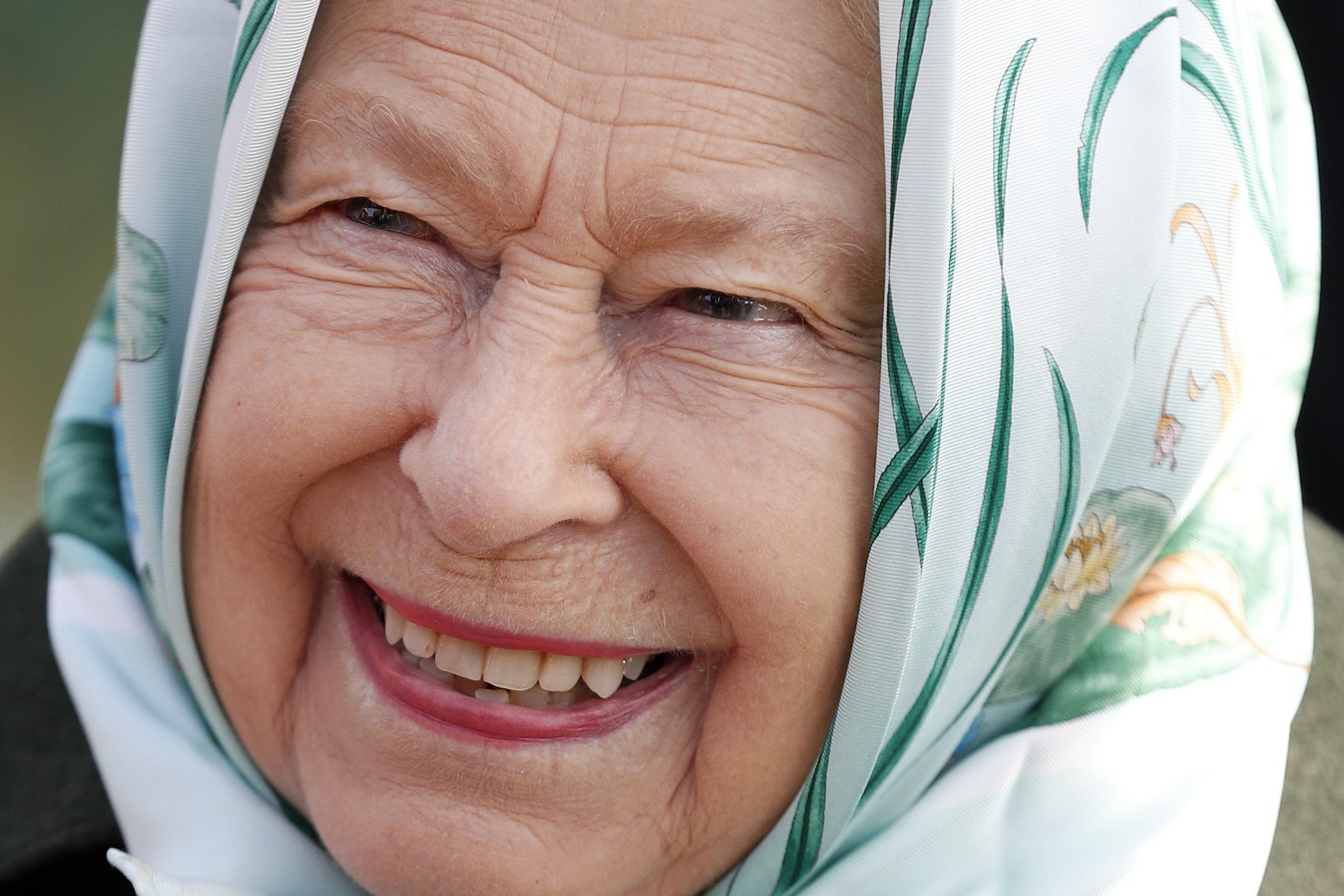 The Queen has flown by helicopter from Windsor Castle to Sandringham where she will spend the next few weeks, it is understood.

The Queen has flown by helicopter from Windsor Castle to Sandringham where she will spend the next few weeks, it is understood.

The head of state normally hosts her family at Sandringham over the holidays, and on Christmas Day the royals attend church nearby.

But the Queen, 95, took the decision in December to remain at Windsor Castle as a precautionary measure following rising Covid-19 cases at the time.

On February 6, the Queen’s reign will pass the historic milestone of 70 years and herald the start of Platinum Jubilee celebrations.

The head of state’s winter break normally ends some time after accession day, February 6 – the day her father George VI died in 1952.

The festive period was the Queen’s first Christmas without the Duke of Edinburgh, her husband of more than 73 years, who died on April 9 last year.

She has spent much of this year at Windsor Castle, where she and Philip had shielded throughout the lockdowns.

There were concerns for the Queen’s health during autumn last year after she pulled out of a number of major engagements, spent a night in hospital and was ordered to rest by royal doctors.

The Queen was advised to carrying out light duties but also sprained her back, leading to her missing the Remembrance Sunday service.