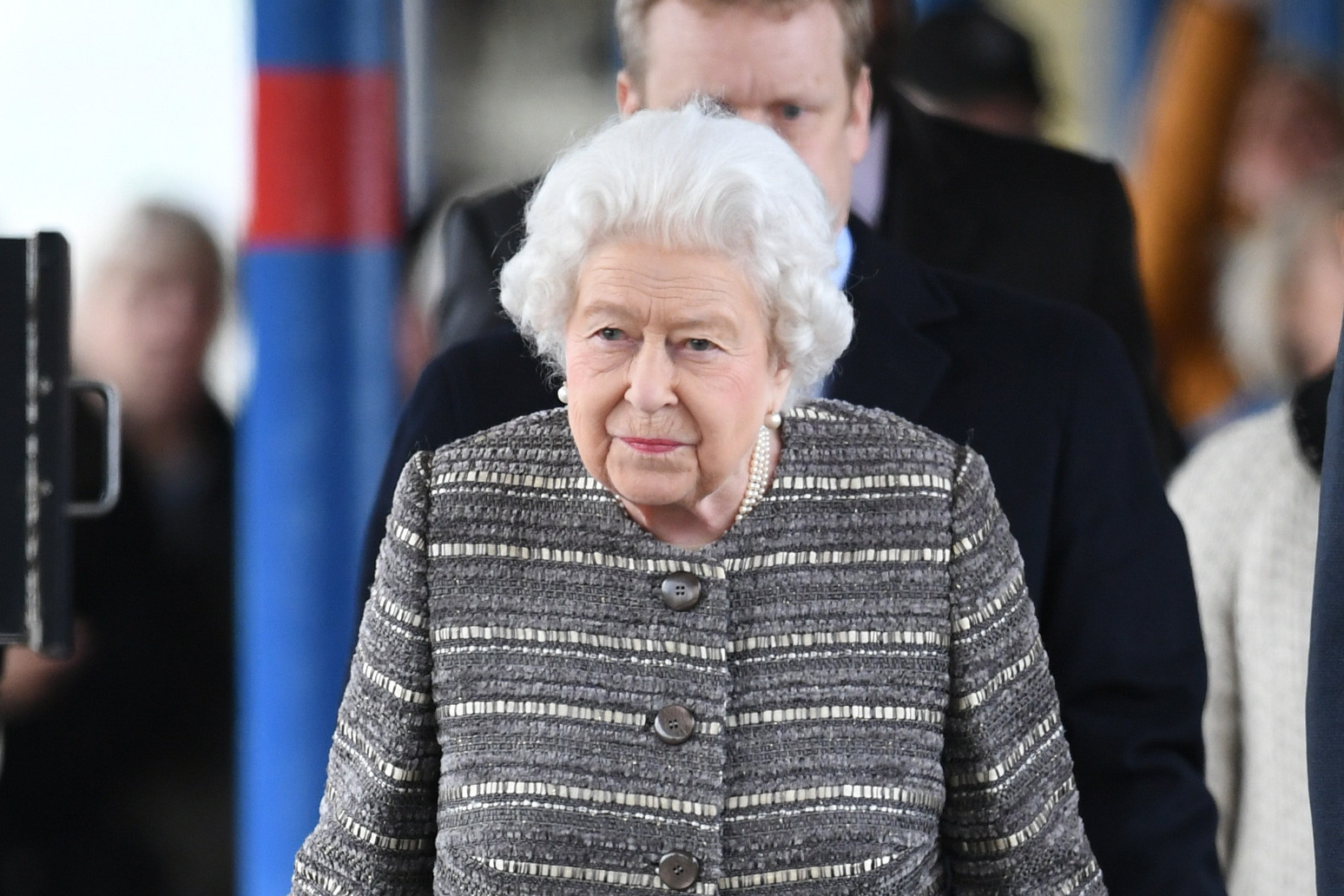 It comes after the Queen cancelled the traditional pre-Christmas lunch with her extended family, which had been scheduled for Tuesday

The Queen has decided to celebrate her first Christmas since the death of her husband the Duke of Edinburgh at Windsor as a “precautionary” measure amid rising coronavirus cases.

Rather than travel to Sandringham as usual, the Queen will remain at Windsor where she spent last Christmas with her husband Philip – who died in April.

A royal source said the Queen will be visited by members of the royal family over the Christmas period after taking the “personal” decision to stay at the Berkshire residence as she did with the late duke last year.

The head of state normally hosts her large family at Sandringham in Norfolk over the holidays, and they are watched by crowds as they attend church on December 25.

But as coronavirus cases increase rapidly across the country amid the rise of the Omicron variant, the Queen plans to remain at Windsor Castle and will not be attending a public church service on Christmas Day.

The royal source added sensible precautions will be taken by those visiting.

It has not yet been confirmed where the Prince of Wales, the Duchess of Cornwall and the Duke and Duchess of Cambridge will be spending Christmas.

This also comes after the Queen cancelled the traditional pre-Christmas lunch with her extended family, which had been scheduled for Tuesday.

The 95-year-old has spent much of this year at Windsor Castle, where she and Philip remained after Christmas while shielding throughout the lockdowns.

The duke, her husband of 74 years, died on April 9, and his funeral was held during coronavirus restrictions within the confines of the castle.

In October this year, the Queen was admitted to hospital overnight for preliminary investigations and ordered by her royal doctors to rest.

The monarch also sprained her back and was advised to pull out of attending several events, including the Remembrance Sunday service.

During the 1960s, when the Queen’s children were young, many Christmases were celebrated at Windsor, but since 1988, when the castle was rewired, royal Christmases returned to Sandringham.