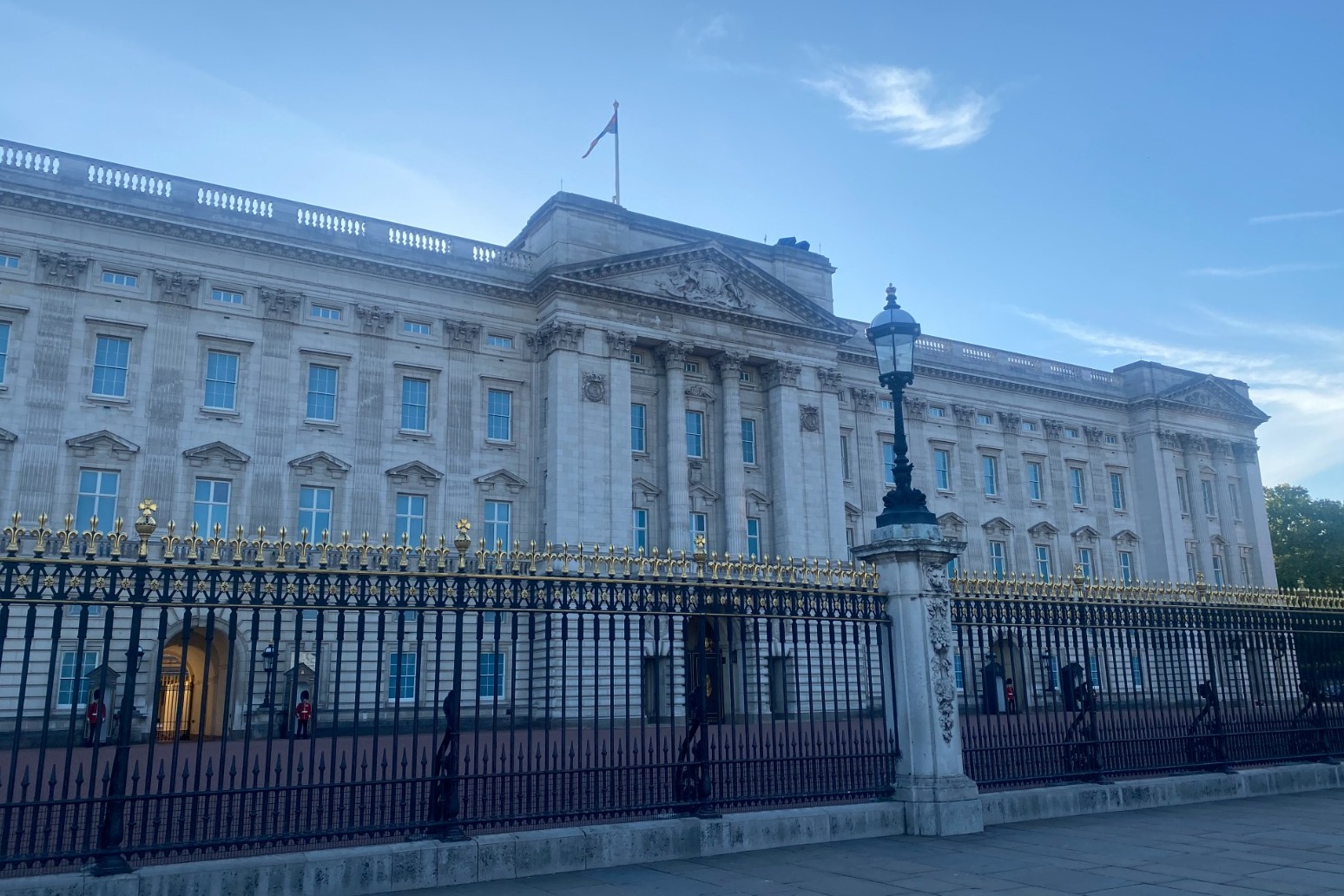 Ngozi Fulani, founder of the charity Sistah Space, expressed shock at her treatment by Lady Susan, the late Queen’s lady in waiting, and said she had suffered “horrific abuse” on social media in the aftermath.

Buckingham Palace said in a statement the two women had met on Friday morning at Buckingham Palace: “At this meeting, filled with warmth and understanding, Lady Susan offered her sincere apologies for the comments that were made and the distress they caused to Ms Fulani.

“Lady Susan has pledged to deepen her awareness of the sensitivities involved and is grateful for the opportunity to learn more about the issues in this area.

“Ms Fulani, who has unfairly received the most appalling torrent of abuse on social media and elsewhere, has accepted this apology and appreciates that no malice was intended.”