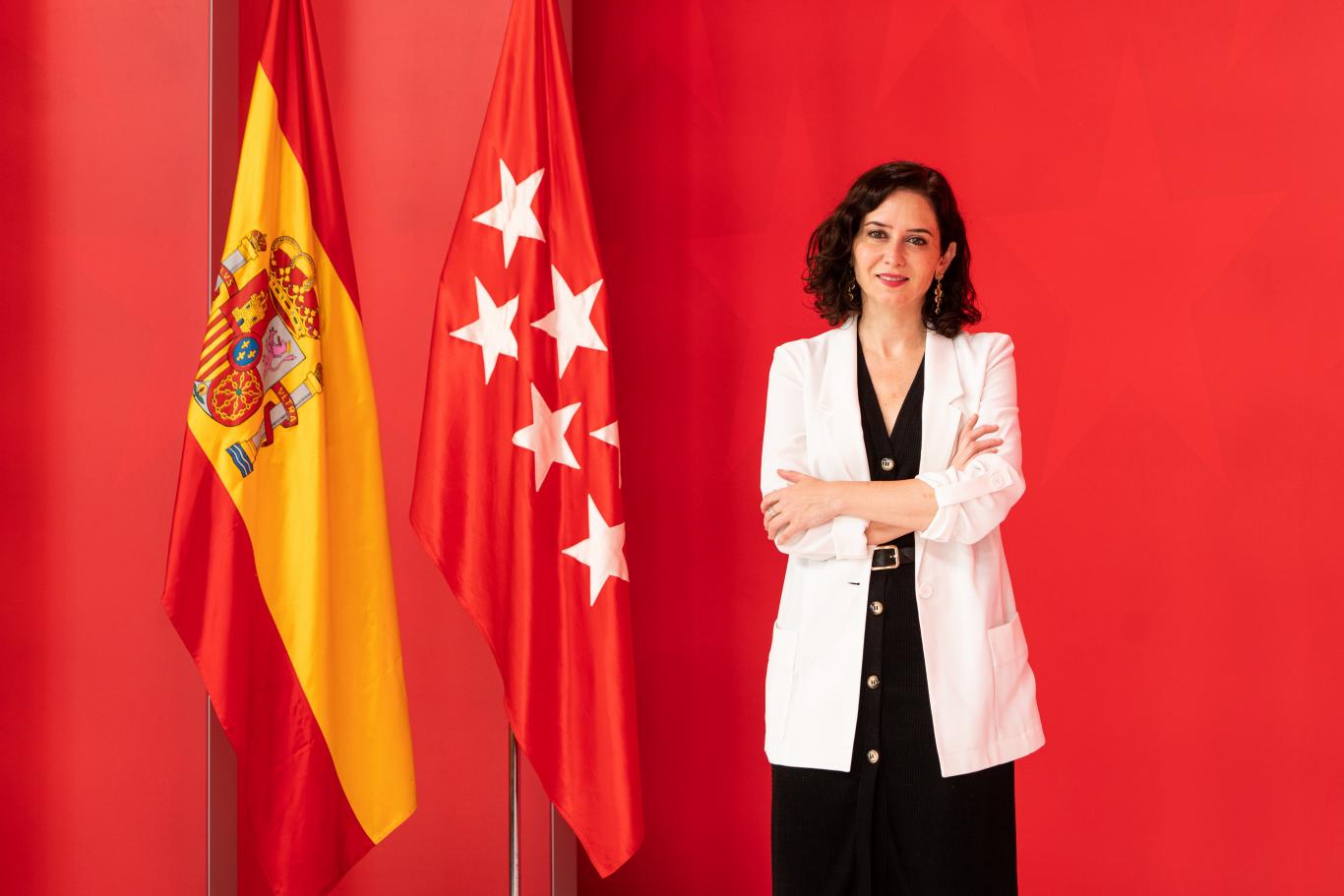 Confusion has emerged over the ongoing investigation into the circumstances surrounding the awarding of PPE contracts in Madrid, after European prosecutors said that the decision made by State Attorney General Dolores Delgado is not compatible with EU law.

In a statement, the European Public Prosecutor’s Office said it has noted the decision taken earlier this week, but has raised concerns about the procedure of the investigation.

It came as the EU prosecutor said it was investigating possible embezzlement of European funds by the Madrid regional president Isabel Díaz Ayuso and her brother Tomás in connection with a PPE contract for the region worth over €55,000.

All involved deny any wrongdoing.