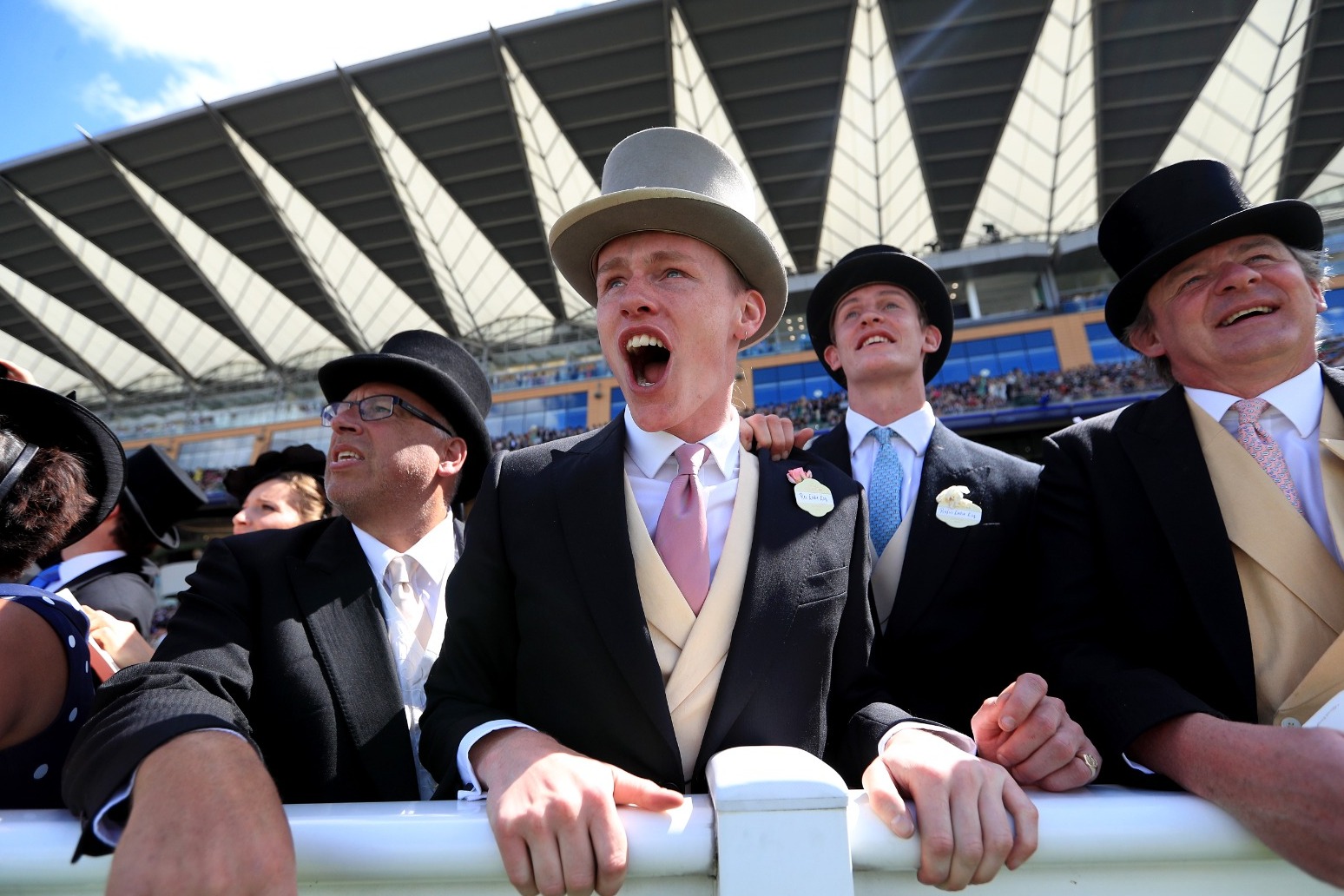 Racegoers will return to Royal Ascot when the sporting and social event welcomes crowds to the stands for the first time since the pandemic began.

Punters dressed in outlandish hats, summer dresses and smart suits will cheer on the jockeys over the next five days at the Berkshire race course.

The Queen was a regular at Royal Ascot before the pandemic and it is not known if she will attend this week, but racegoers will be hoping to see her in the royal box.

The head of state is a passionate horse breeder and has a number of runners scheduled to be entered at Royal Ascot this week, with her thoroughbred King’s Lynn due to race in the King’s Stand Stakes on Tuesday.

Traditionally the Queen arrives at Royal Ascot in a carriage procession with her guests but if she does attend it is likely to be by limousine.

Bookmaker William Hill has already opened a book on a favourite bet among racegoers – the colour of the Queen’s hat, with blue the early favourite with odds of 3-1.

Spokesman Rupert Adams said: “Blue looks the bet and we have already seen money for the favourite.”

Royal Ascot was staged behind closed doors last year but this week is admitting the public after it was selected to take part in the Government’s Events Research Programme on behalf of the sport of racing.

Each day 12,000 racegoers will be allowed to watch the sporting spectacle after providing negative Covid-19 tests.