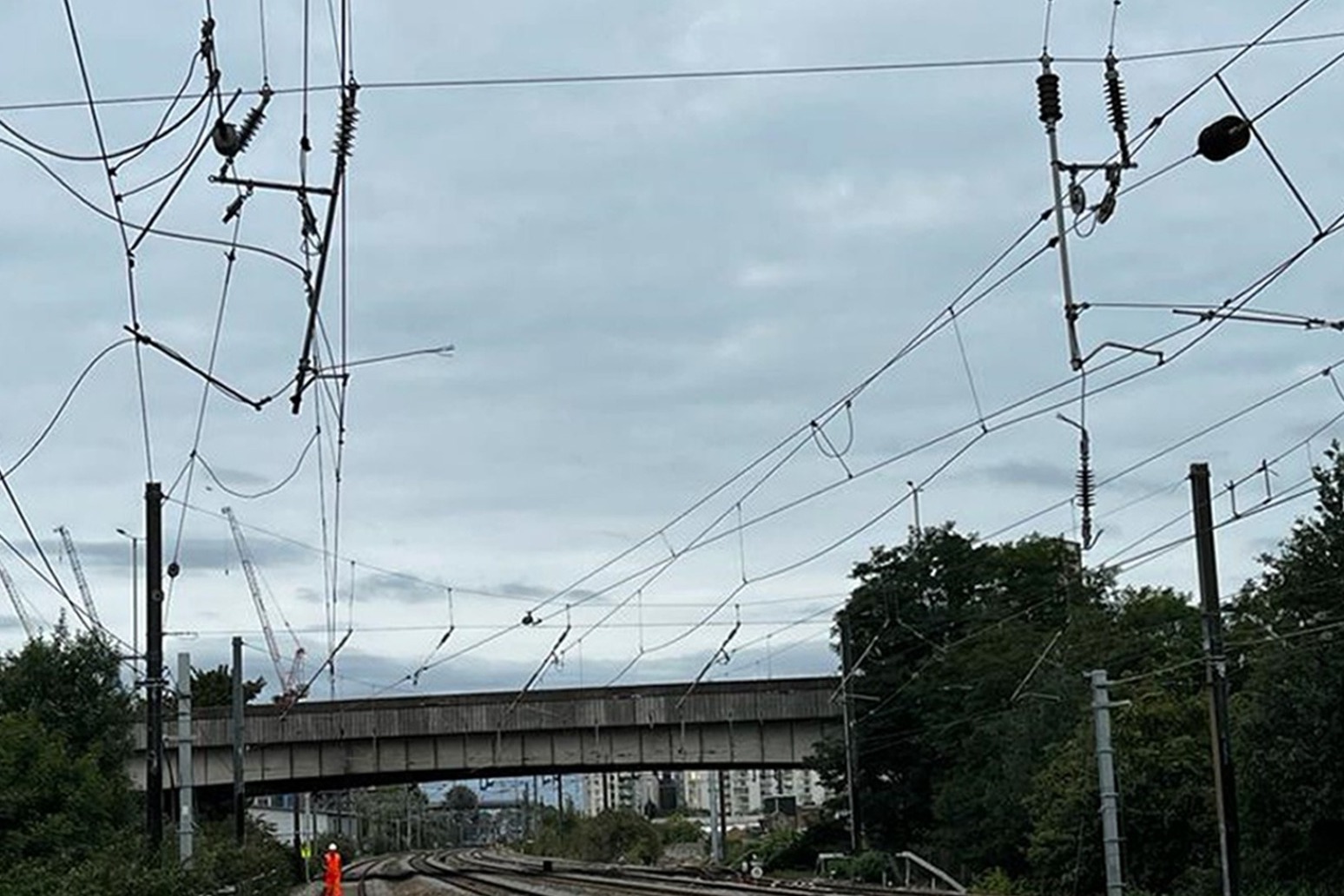 Disruption to train services which caused thousands of mourners to miss the Queen’s funeral will continue until noon on Tuesday, passengers were warned.

The problem near Hayes and Harlington station caused all lines to and from Paddington to be blocked from 6.30am on Monday, causing severe disruption for mourners travelling to London and Windsor in Berkshire.

Some resorted to watching funeral proceedings on their mobiles as they were stuck on trains and platforms.

Many passengers were advised to change trains at Reading, leading to long queues of people at the station on Monday night.

In an update issued on Tuesday morning, National Rail Enquiries said: “No trains are able to run between Heathrow Airport/West Drayton and London Paddington.

“We anticipate disruption will continue until 12pm.

“Passengers are strongly advised only to travel if necessary and to please check before you travel.”