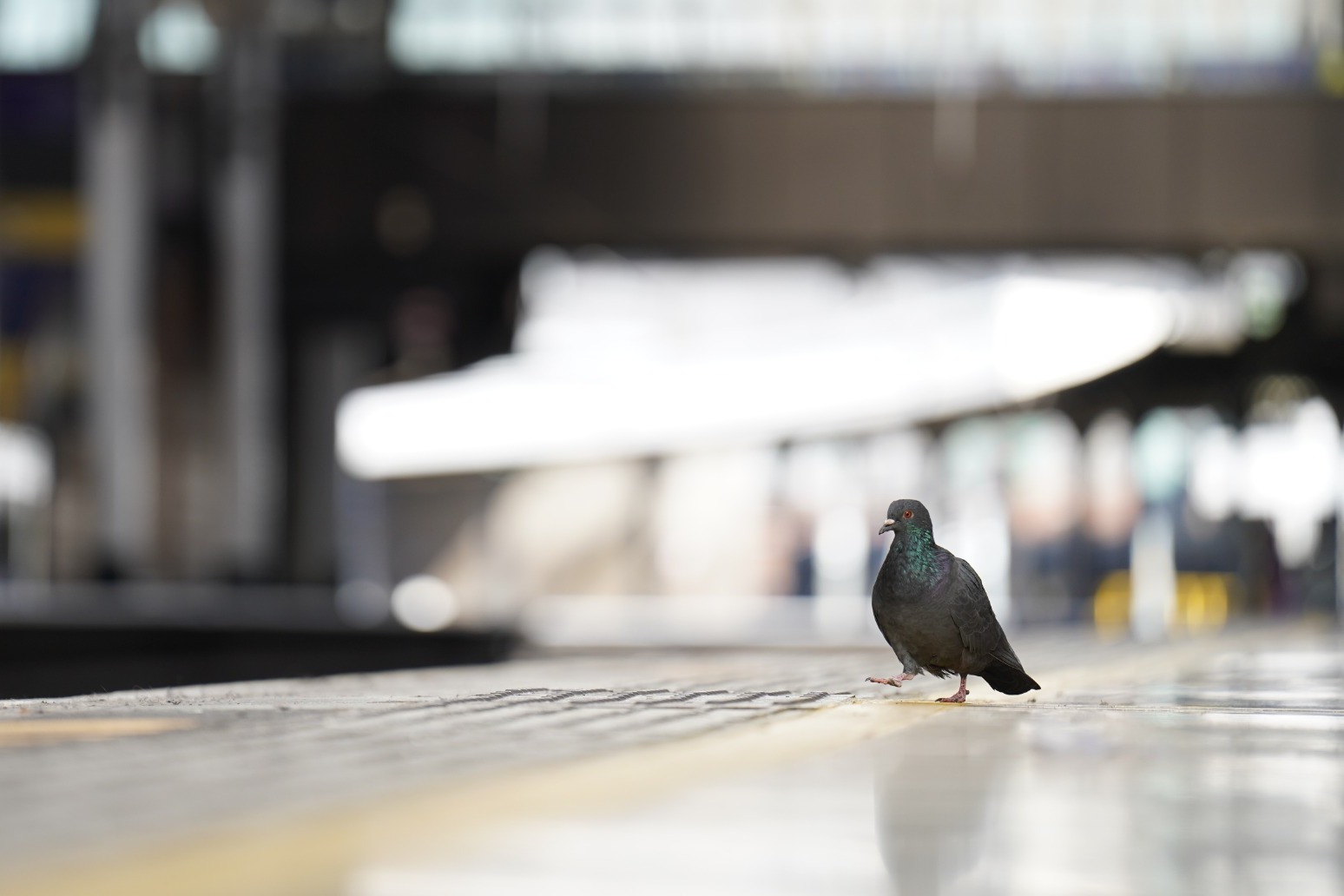 Train drivers are to stage a fresh strike early in the new year, threatening travel chaos as people return to work after the festive break.

Members of the drivers’ union Aslef at 15 train companies will walk out on Thursday January 5 after overwhelming votes for more industrial action in the long-running dispute over pay.

Members of the Rail, Maritime and Transport (RMT) union at Network Rail and 14 train operators are planning to strike on January 3, 4, 6 and 7, so services are set to be crippled for a week.

Aslef general secretary Mick Whelan said: “We don’t want to go on strike but the companies have pushed us into this place.

“They have not offered our members at these companies a penny, and these are people who have not had an increase since April 2019.

“That means they expect train drivers at these companies to take a real-terms pay cut, to work just as hard for considerably less, when inflation is running at north of 14%.

“We are always happy to negotiate – we never refuse to sit down at the table and talk – but these companies have offered us nothing, and that is unacceptable.”

Aslef had to ballot members again because a mandate, under the law, is only valid for six months, and said its members voted overwhelmingly, again, to take strike action.

Mr Whelan added: “The resolve of our members is rock steady. A 93% ‘yes’ vote – up on the very high figure last time – on an average turnout of 85% shows that our members are in this for the long haul. It shows just how angry and determined we are.

“We now have a new mandate for industrial action for the next six months. The way to stop this is for the companies to make a serious and sensible offer and for the Government not to put a spoke in the wheels.

“We don’t want to inconvenience passengers. Our friends and families use the railway, too, and we believe in investing in rail for the future of our country – and drivers don’t want to lose a day’s pay.

“That’s why strikes are always a last resort, but the intransigent attitude of the train companies, with the Government acting, with malice, in the shadows, has forced our hand.

“Because these drivers, who were the men and women who moved key workers and goods around the country during the pandemic, have not had a pay rise for nearly four years.

“With inflation running at 14% the companies and the Government are saying that they want us to take a real-terms pay cut.

“The companies need to come to the table with a proper proposal to help our members, their drivers, buy this year what they could buy last year.

“That is the way to prevent another strike and all the disruption that causes. The ball is now firmly in the train companies’ court, and we are calling on the Government to help – and not hinder – the negotiating process.”