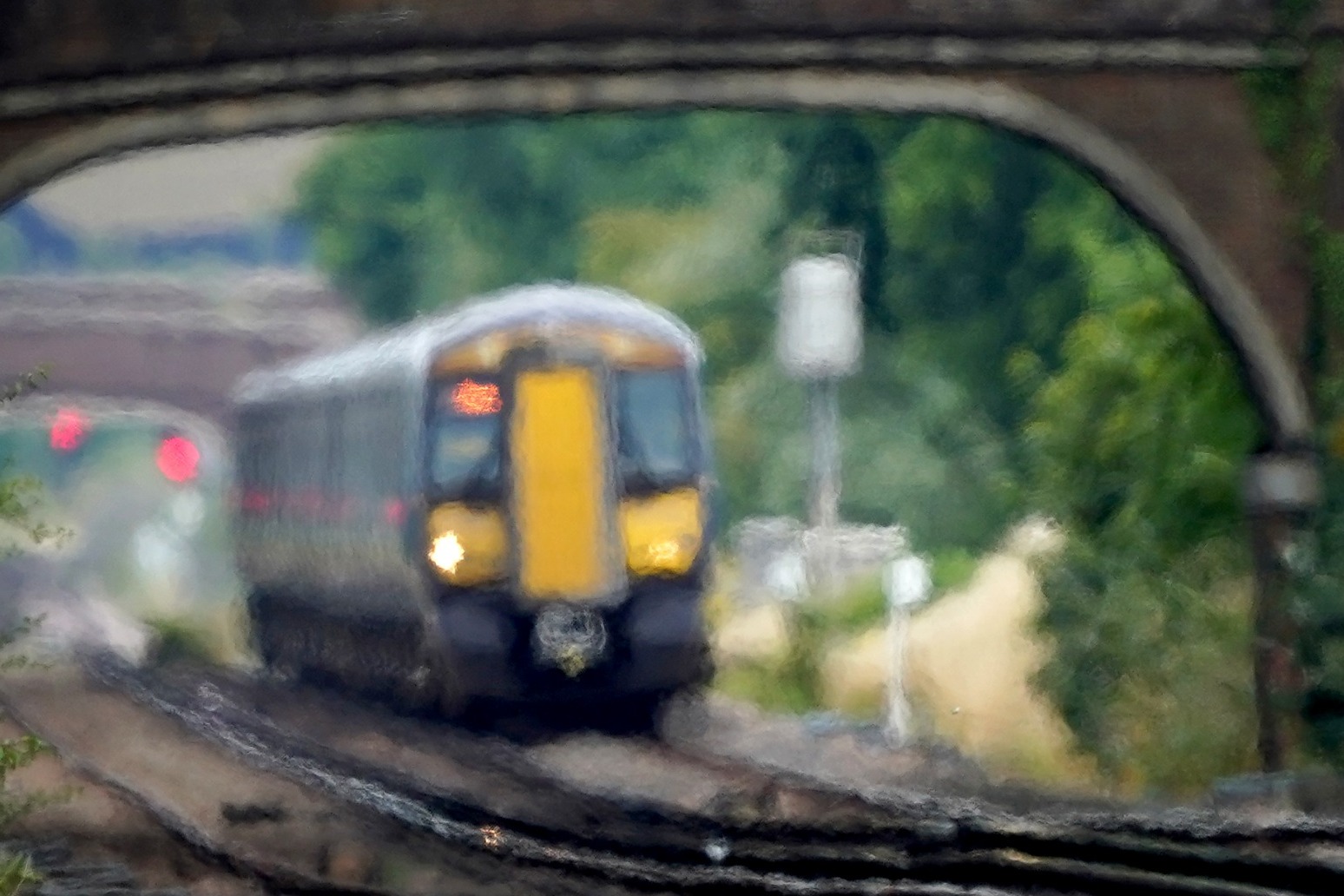 Nationwide rail strikes planned for later this month are still due to go ahead, a union leader has said, as “no-one’s coming to the table” to find a way out.

“That saddens us – we’d much rather be talking to find a way out of this but unfortunately no-one’s coming to the table,” he told Sky News’s Sophy Ridge On Sunday programme.

The action is in addition to a planned strike by the Rail, Maritime and Transport union (RMT) at train companies and Network Rail on July 27 and by TSSA members on Avanti West Coast on the same day.

Members of the RMT at Network Rail and 14 train operators will also walk out on August 18 and 20.

Mr Whelan said Aslef has not put “an exact figure” on the pay rise it is looking for.

“Most people don’t understand that nobody in the rail industry has had a pay rise for three years… and the cost-of-living crisis is hitting all workers,” he said.

After saying that the median salary for a train driver is “roughly about £59,000”, Mr Whelan was asked whether ordinary working people might already consider this a lot of money.

“Probably to a lot of people it is, and I look at other workers and think they should have what he had,” he responded.

“We don’t enter into this politics of envy debate, for us it’s about everybody’s entitled to a pay rise.”

Mr Whelan went on to say that there are “a lot of traditionalists who would like to see occasionally (the Labour Party) stand up and stand with workers more regularly.”

When asked if he believes Labour is not doing enough to show it is on “the same side as working people”, he responded: “I’ve seen an awful lot of what they’ve done behind the scenes, so I’ve seen that there’s a massive amount being done – I just think that occasionally we should communicate more.”