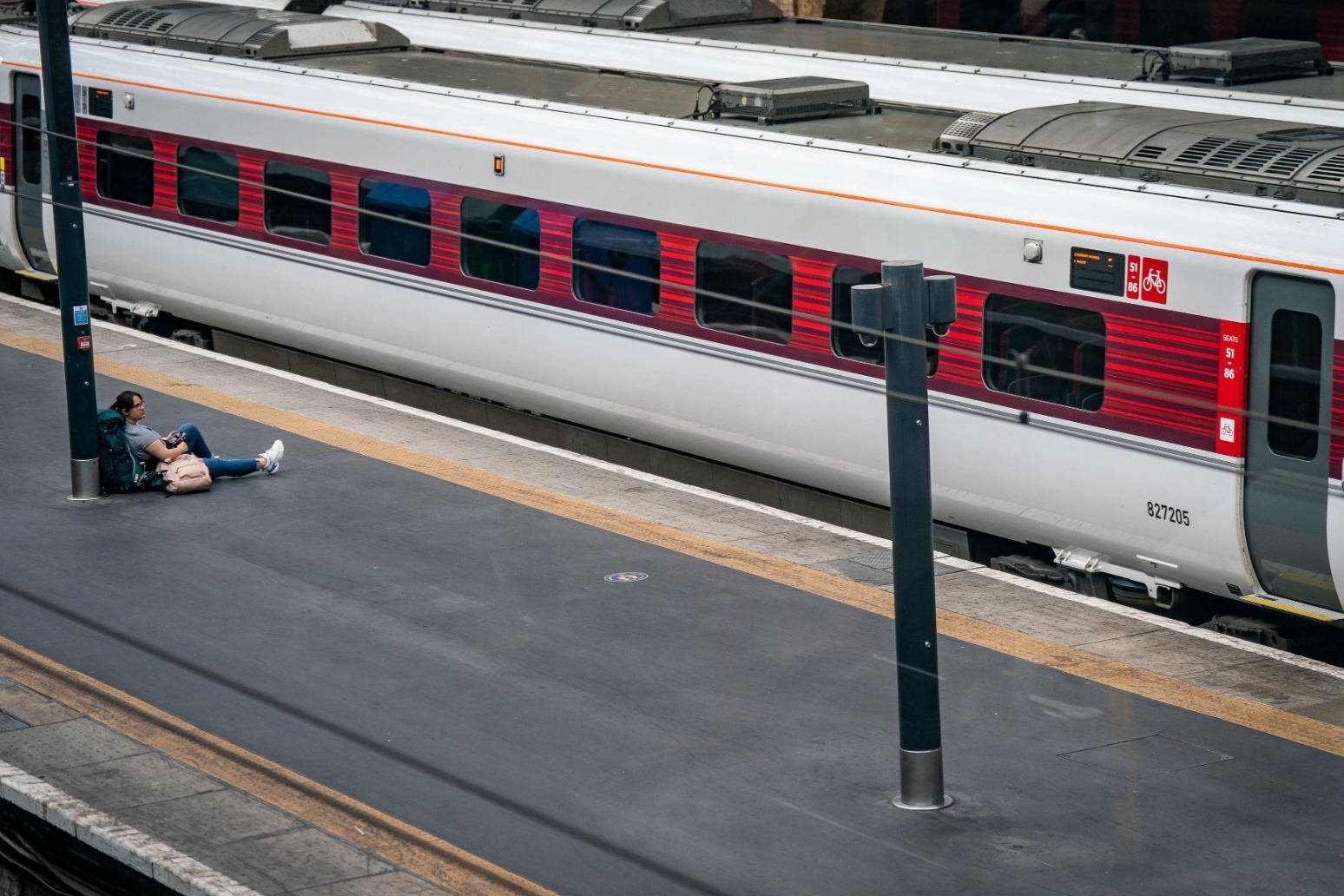 Members of a rail union are being asked if they want to accept a pay offer from Network Rail.

The Transport Salaried Staffs Association (TSSA) said if the offer is rejected there will be strikes on August 18 and 20 when its members at a number of train operators are taking industrial action, as well as the Rail, Maritime and Transport union.

The TSSA is not making a recommendation but said it was now at a point where it wanted to put the latest offer from Network Rail to members including controller grades after a number of improvements were made following a previous offer.

The offer includes a 4% pay increase to annual base pay, shift pay and overtime, backdated to January 1, and another 4% increase next year.

There will also be a 75% discount available to staff and their families on all leisure travel.

Voting will end on August 4.

A Network Rail spokesperson said: “We are pleased that the TSSA has taken this step to give their members the opportunity to have a voice and a say on what we believe is a fair and affordable offer.”

A Department for Transport spokesperson said: “This is a positive step forward. Network Rail has put a good offer on the table and we very much hope TSSA’s members will endorse it.

“Other unions should sit up and take notice and realise we can best deliver reform by industry and unions working together.

“We urge other unions to stop playing politics and follow the TSSA’s lead by giving their members the chance to have their say on Network Rail’s proposals.”