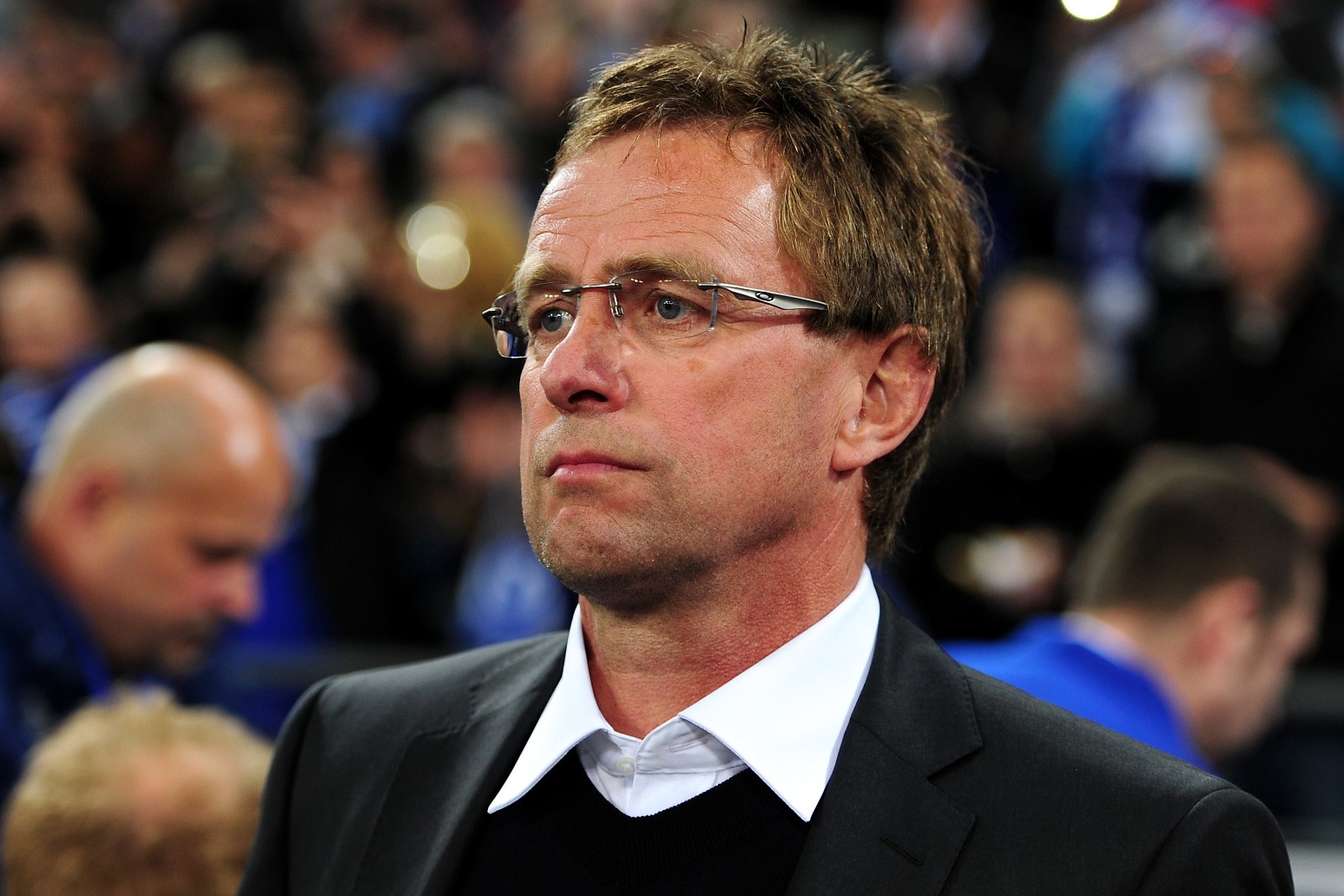 The 63-year-old German has joined from Lokomotiv Moscow, where he was manager of sports and development, and will take over from caretaker boss Michael Carrick until the end of the season.

He will then take on a two-year consultancy role at the club.

“I am excited to be joining Manchester United and focused on making this a successful season for the club,” Rangnick told manutd.com.

“The squad is full of talent and has a great balance of youth and experience. All my efforts for the next six months will be on helping these players fulfil their potential, both individually and, most importantly, as a team.

“Beyond that, I look forward to supporting the club’s longer-term goals on a consultancy basis.”

First-team coach Carrick – who has overseen a Champions League win over Villarreal and a draw at Premier League leaders Chelsea, where he dropped Cristiano Ronaldo – will remain in caretaker charge until Rangnick’s work visa is finalised.

“Ralf is one of the most respected coaches and innovators in European football,” said United’s football director John Murtough.

“He was our number one candidate for interim manager, reflecting the invaluable leadership and technical skills he will bring from almost four decades of experience in management and coaching.

“Everyone at the club is looking forward to working with him during the season ahead, and then for a further two years in his advisory role.”