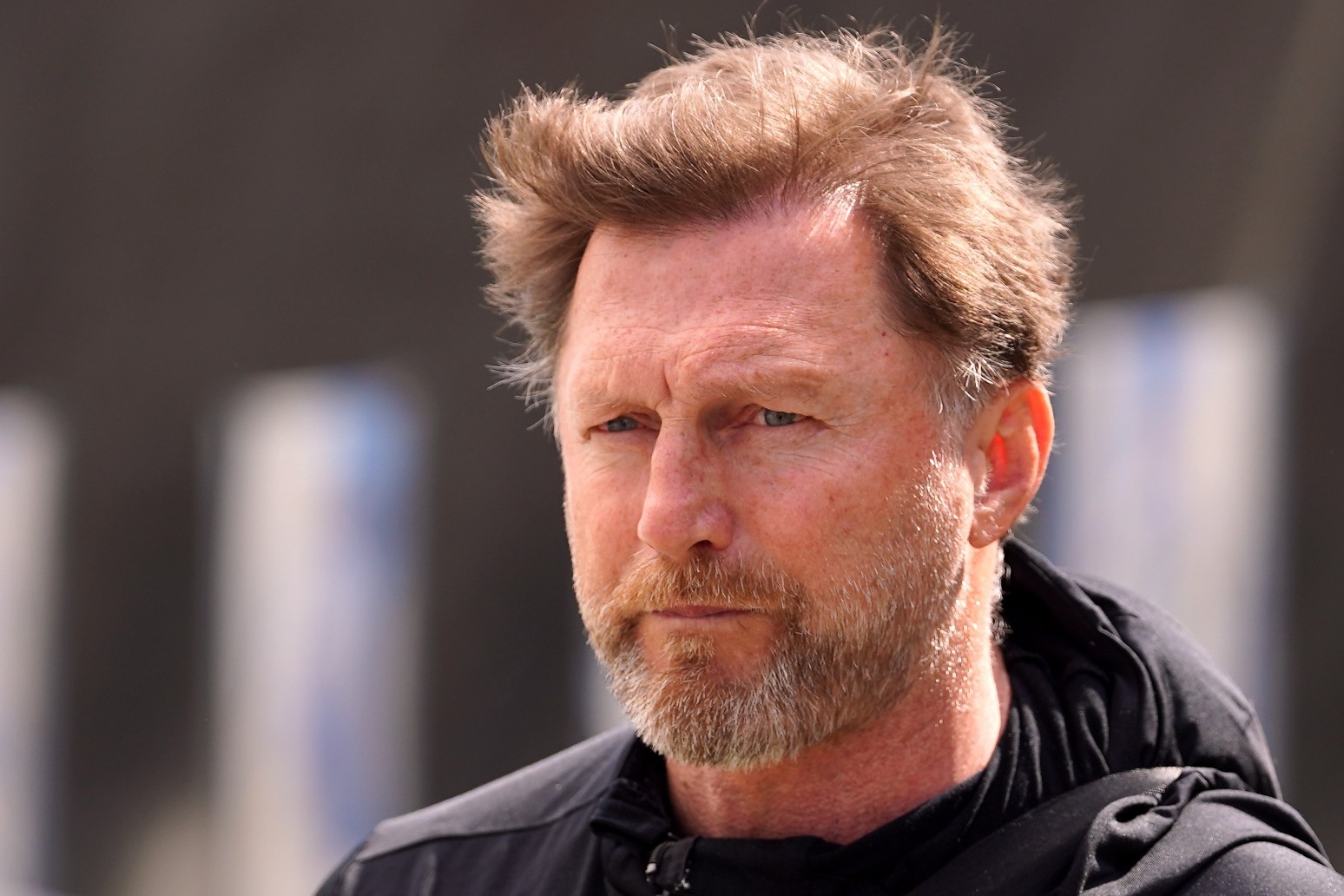 Ralph Hasenhuttl has warded off any potential suitors for Southampton captain James Ward-Prowse this summer.

Both Manchester City and Manchester United have recently been linked to the England international, whose fine form on the south coast has also reportedly caught the attention of Tottenham.

Ward-Prowse, 27, has been a Southampton player since joining the academy 19 years ago and has scored 43 goals in 361 appearances for Saints.

His dead-ball skills have also seen him court praise but Hasenhuttl offered a bullish reply when asked what message he would send to teams interested in his skipper, who was unanimously voted by his team-mates as the club’s player of the season earlier this week.

“He has another four years on his contract, he’s our captain and he’s happy here,” replied the head coach.

“Fans love him and we know how important he is to our team. The development of his game is why he’s a true winner.

Despite Ward-Prowse’s eye-catching individual form, Southampton have struggled for results of late and travel to Brentford on Saturday still not mathematically safe from relegation.

They are eight points clear of Everton in 18th but the Toffees have two games in hand on Hasenhuttl’s men, who have just three Premier League fixtures remaining this season.

Although Southampton have reached the 40-point mark, which many often predict is enough to stay in the top flight, Hasenhuttl is yet to be convinced that will be the case this year as he targets a strong end to campaign.

“I think we definitely will need more points (than 40). I don’t know if all three teams down there will pick up more points than we have, before the end of the season, I’m not sure,” he added.

“We want to have a game against Brentford now where we do it better than in the last game against Crystal Palace – especially in the finish.

“This gives us the chance to then finish high up in the table. It’s not about having the feeling of being safe, we have the chance of getting in a top-10 position and this is the direction we are looking.”

Now Playing
Bee Gees - How Deep Is Your Love