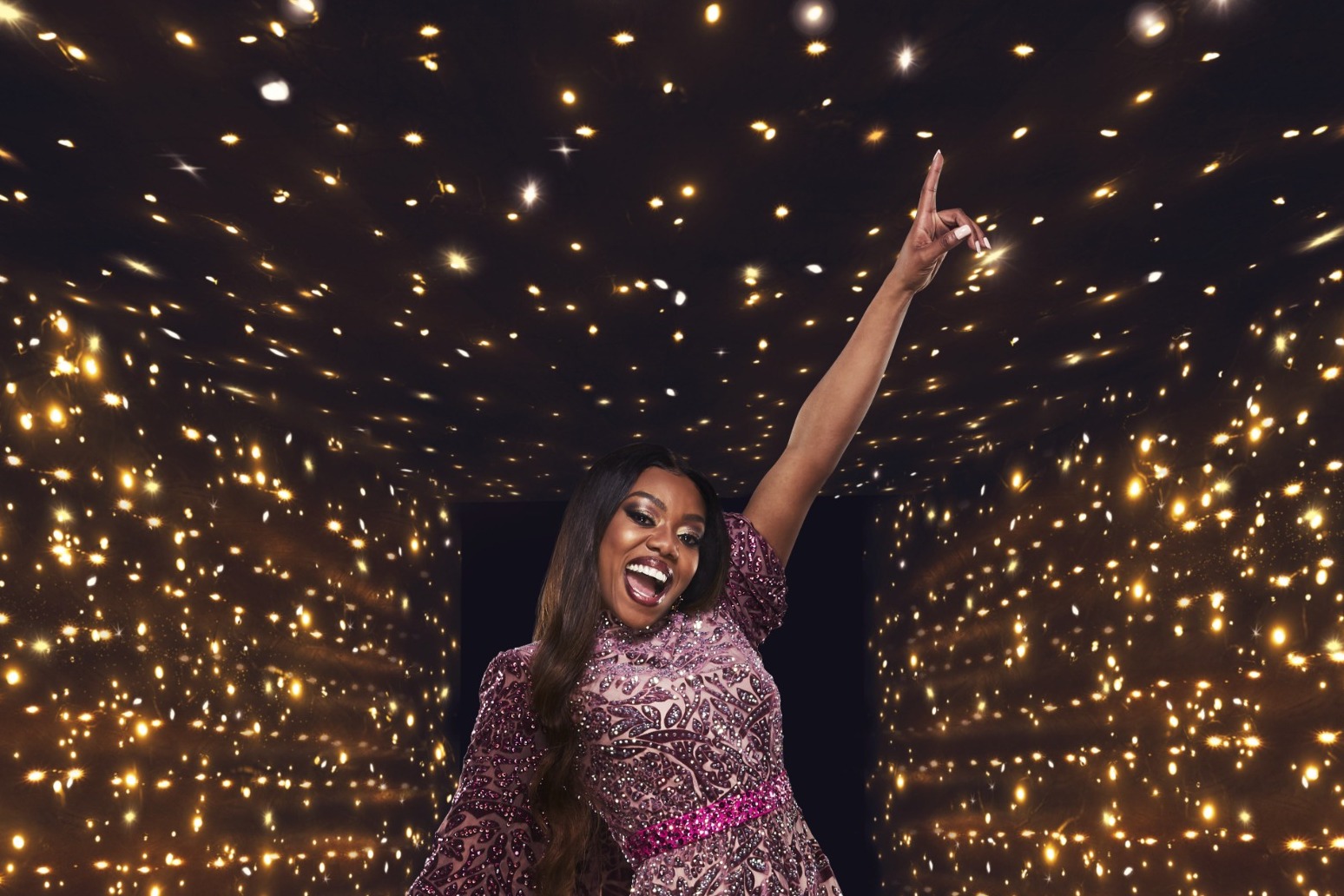 Rapper Lady Leshurr has pleaded not guilty to assaulting her ex-partner in October, Snaresbrook Crown Court heard on Monday.

Sherelle Smith, 28, from Yardley, Birmingham, pleaded not guilty to one count of the same charge.

O’Garro, represented by Ronnie Bergenthal, was wearing a black blazer and had her hair in a ponytail.

The public gallery was packed.

They were released on conditional bail, with conditions banning contact with the complainants, ahead of their trial at the same court on October 16 2023.