Rate of inflation likely to remain unchanged this year, but will fall next year 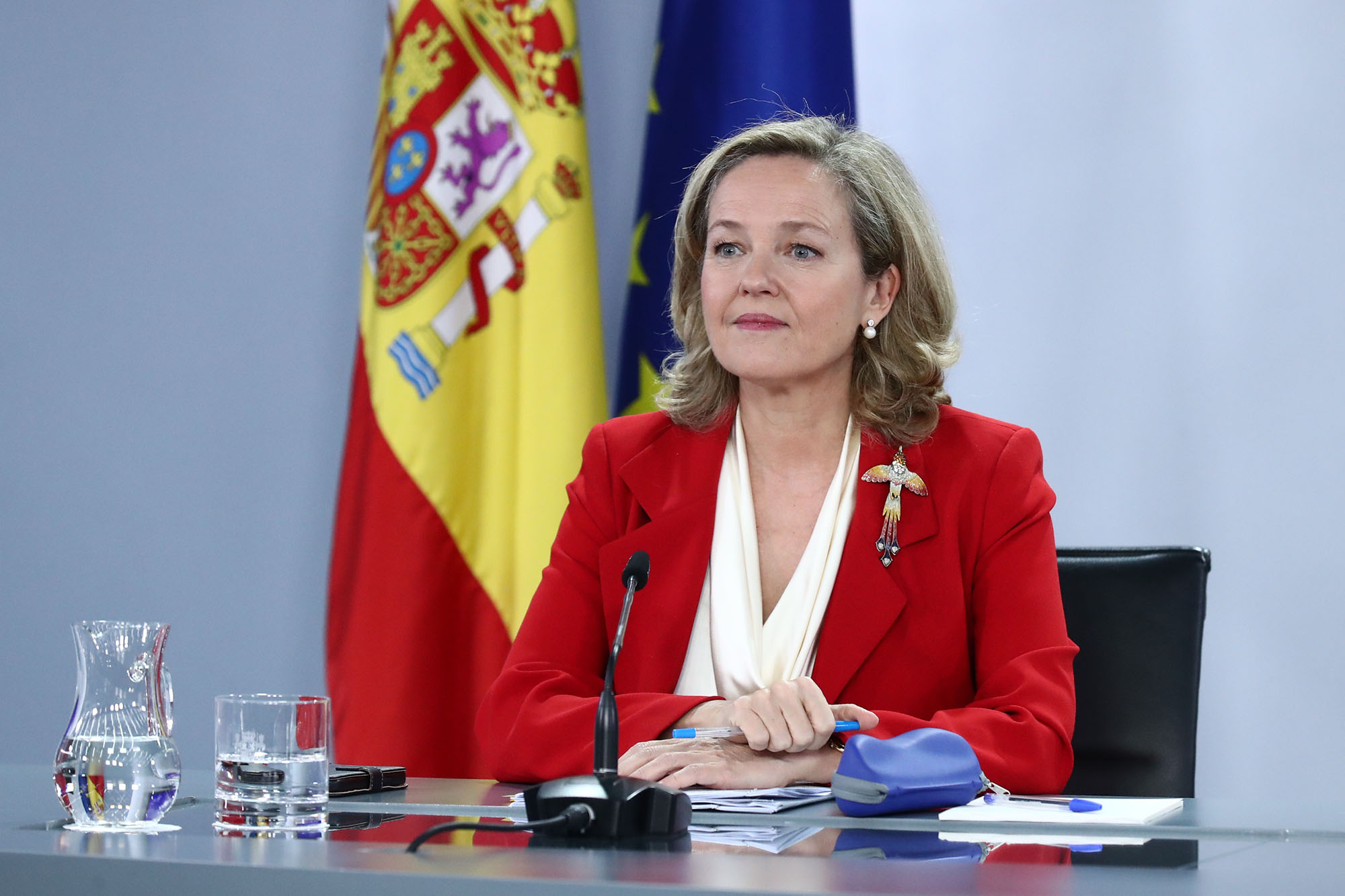 Economy Minister Nadia Calviño has said she expects the rate of inflation to remain at around 7% until the end of this year, before falling at the start of next year.

Ms. Calviño made the comments in an interview on national radio yesterday, where she said that the slowdown in inflation would “ease the situation for Spanish households”.

The annual inflation rate peaked in July at 10%, however by last month it had fallen to 7.3%.