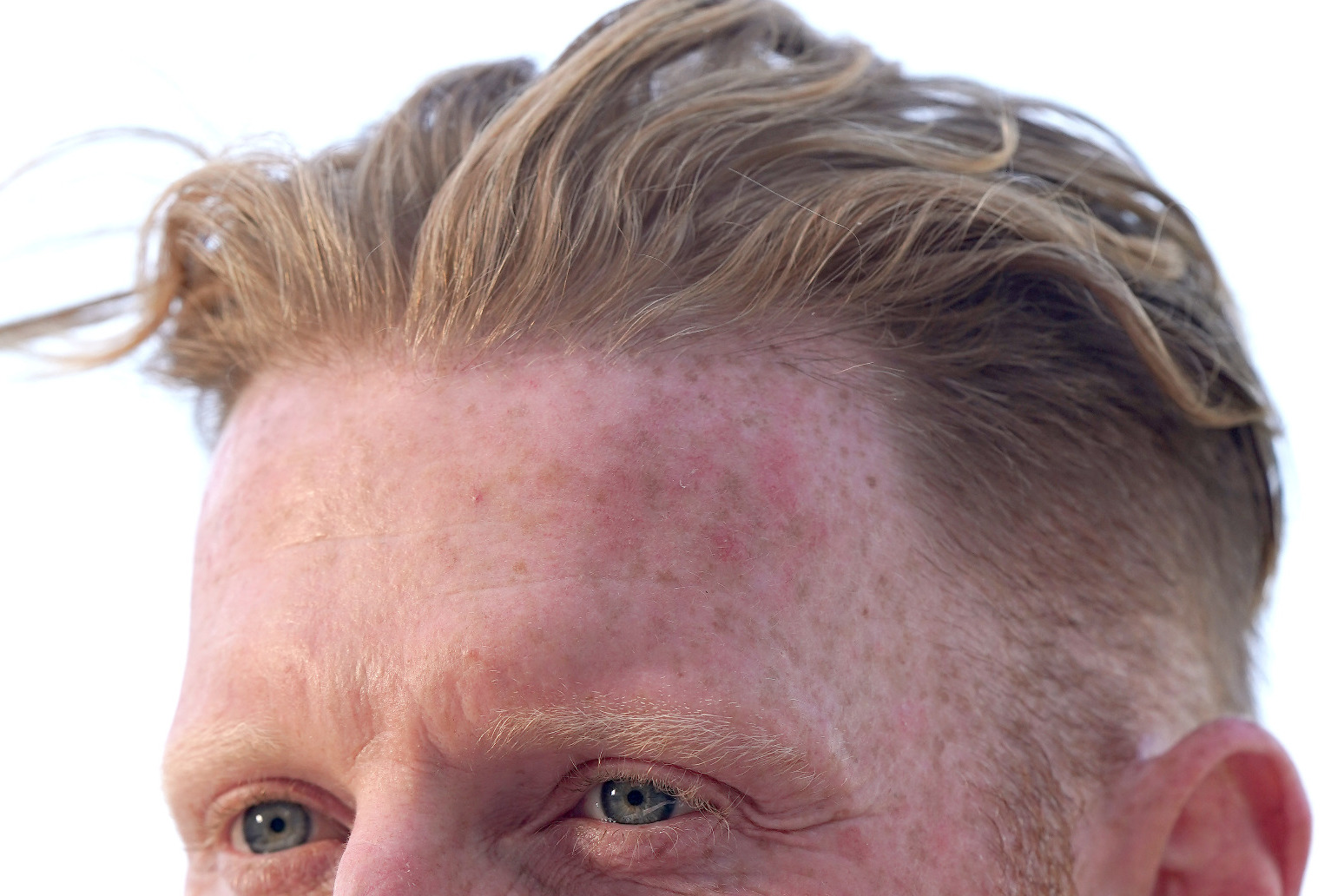 England were beaten by an innings and 12 runs

England collapsed inside 40 overs as they slumped to a crushing innings-and-12-run defeat before the end of the third day of the first Test of the series against South Africa at Lord’s.

Ben Stokes’ men started their second innings 161 runs behind, but were unable to even take the game into the evening session following a spectacular batting implosion as they were bowled out for 149.

It was the first defeat suffered by England since the appointments of Brendon McCullum as head coach and Stokes as captain after they had guided England to four successive Test victories, seemingly banishing the side’s propensity for a collapse in the process.

Having previously chased down high totals, including 378 to beat India earlier in the summer, England’s batters floundered at Lord’s, with Stuart Broad and Tom Lees posting the highest individual score (35) in the second innings.

There were a few signs of the ‘Bazball’ aggressive batting approach during a partnership between Stokes and Broad, who played dangerously at times when hitting over the top.

The duo put on the only significant partnership of the innings in an entertaining spell during the afternoon – hitting 55 runs – but were unable to steer England out of a dismal position.

Their partnership was brought to a halt when Broad hit a slower ball straight to Dean Elgar for 35, with Stokes following shortly after for 20 when he was caught on the deep midwicket boundary.

Anrich Nortje’s blistering pace proved too much for the home side’s batting line-up as he claimed three wickets in just 10 deliveries as England fell back into familiar patterns which embodied their dismal winter of cricket.

Having struggled to take wickets on Thursday, the hosts toiled away again at the start of the day choosing to bowl short even after taking the new ball – a tactic which had allowed Marco Jansen (48) to almost reach his first Test half-century as South Africa posted what proved to be a match-winning total of 326.

They did take the three wickets they needed to wrap things up, though, with Broad accounting for two of them, with his three for 71 identical to the return of Stokes.

England headed back out to bat with questions to answer but sadly for them, Zak Crawley’s struggles with the bat continued, when an ill-judged sweep shot saw him trapped lbw for just 13.

The wicket of Ollie Pope on the stroke of lunch then set the tone for the rest of the dismissals continuing after the interval.

Joe Root was only able to add six runs despite his recent prolific form with the bat when he provided Lungi Ngidi with his first scalp of the innings when he steered the ball low to second slip.

Jonny Bairstow had played positively, including a well-struck boundary through backward point, but was unable to push on alongside Lees.

The Yorkshireman feathered a 91mph ball from Nortje behind to wicketkeeper Kyle Verreynne for just 18 – despite having gone into the game having averaged 76.46 in 2022, including six centuries.

Nortje struck again in almost identical fashion, with opener Lees edging behind to the keeper to leave England floundering to save the match at 86 for five.

Ben Foakes was the next to make a swift return to the dressing room, when Nortje claimed his third wicket of the day, with the Surrey man out for a duck on his second ball.

The 29-year-old wafted at the ball, which just clipped the bat on the way through to Verreynne.

Following Broad and Stokes’ brief partnership, England slid further from 86 to six to 149 all out.