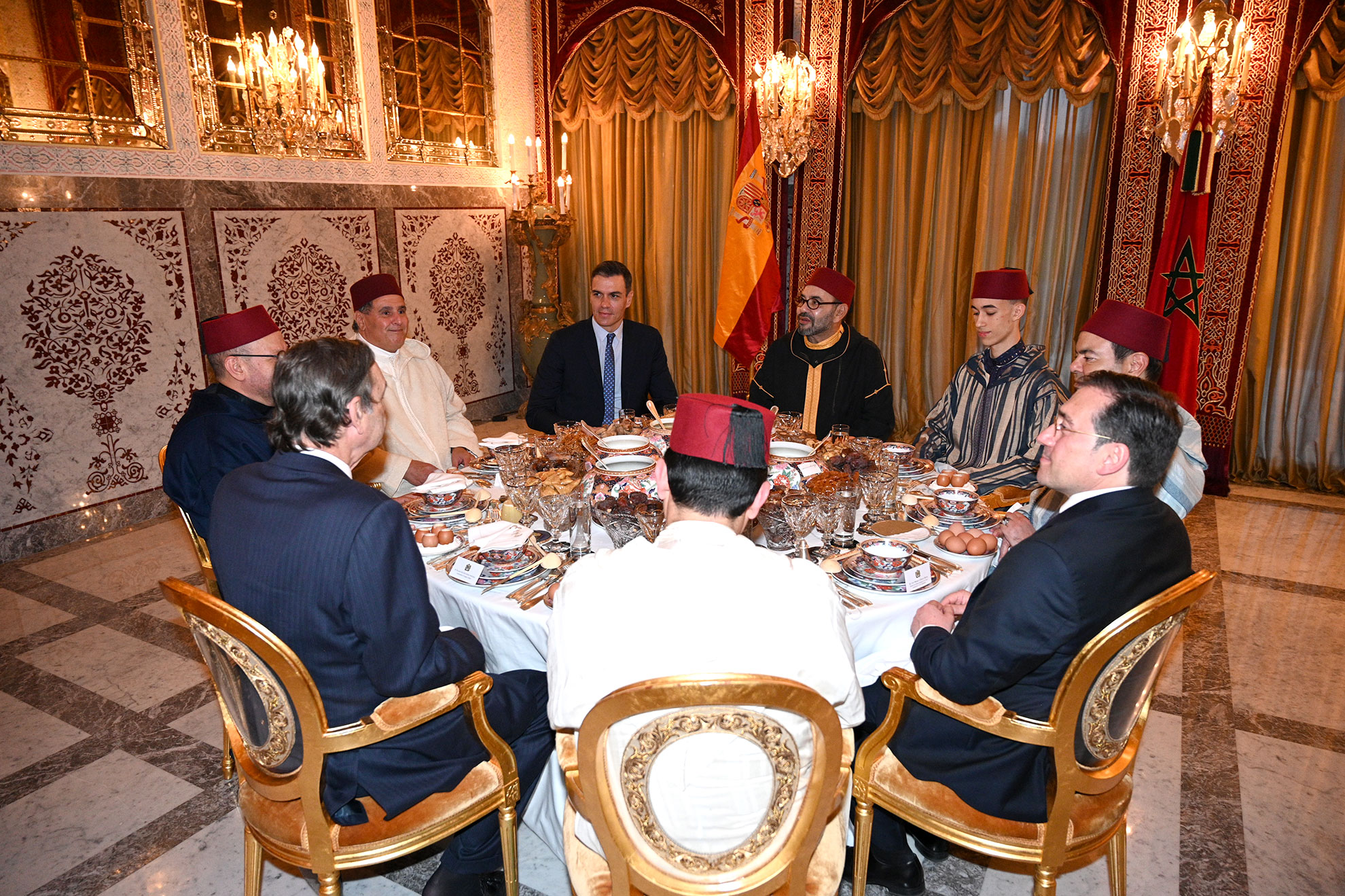 An independence group from the disputed terretory of the Western Sahara has said it will break off diplomatic relations with Spain, after a change in foreign policy.

The announcement came as prime minister Pedro Sanchez met with the King of Morocco to discuss the shift in policy from neutrality to supporting a Moroccan backed policy for the former Spanish colony.

In a statement issued over the weekend, the Polisario Front said it would break off contact with Spanish officials.

Last summer, the leader of the Polisario Front – Ibrahim Ghali – was treated for covid in a Spanish hospital – which resulted in a diplomatic crisis between Morocco and Spain.