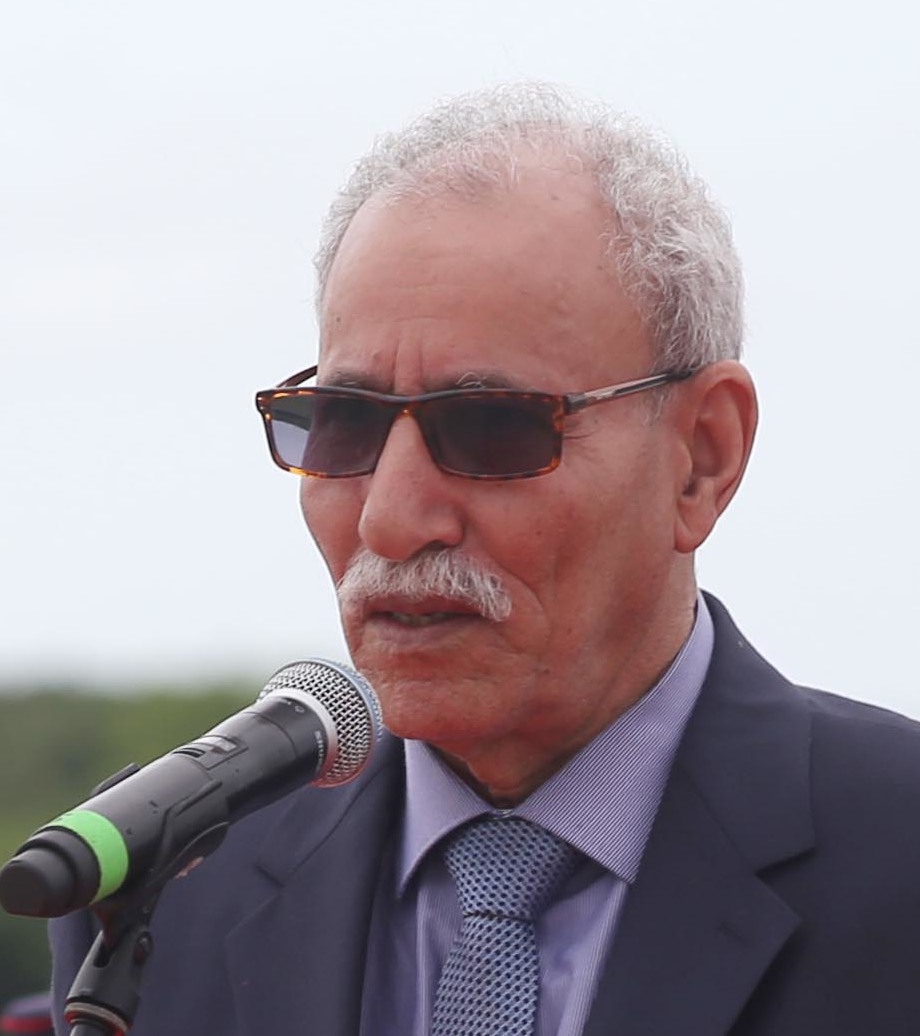 The man at the centre of a diplomatic spat between Spain and Morocco has left the country and flown to Algeria.

The leader of the Polisario Front, Brahim Gali, discharged himself from hospital yesterday evening and boarded the diplomatic flight to the north African country after being questioned by the National Court on accusations of crimes against humanity, including genocide and torture. Accusations he denied.

His treatment in Spain for the coronavirus caused a diplomatic row which resulted in border controls between Morocco and the enclave of Ceuta being relaxed and thousands of migrants crossing into Spanish territory.