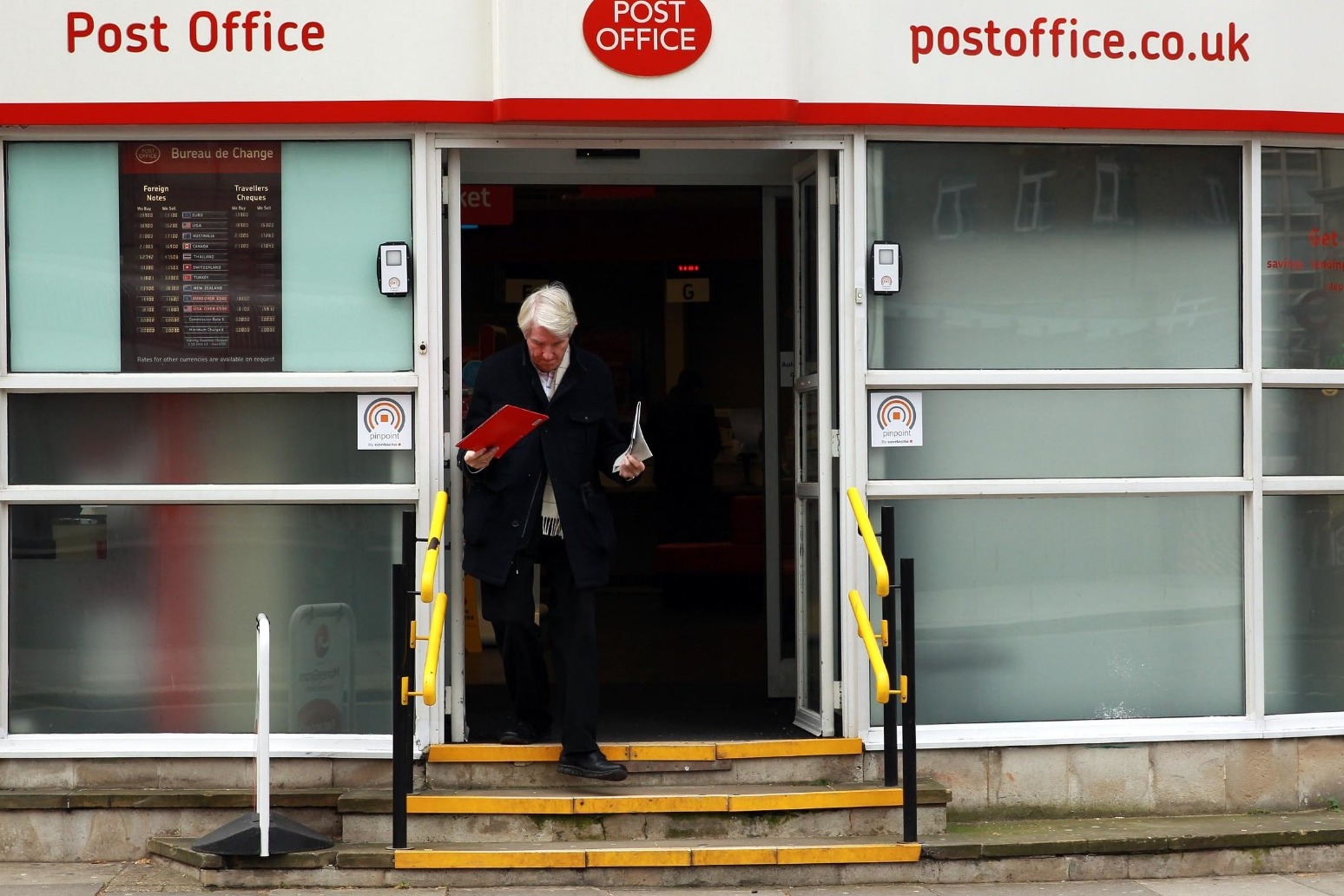 Post Offices handled a record £3.45 billion in cash in August.

Personal cash withdrawals in August totalled £805 million during the month, up 0.5% compared to July.

Personal cash deposits exceeded £1.4 billion for the first time and business cash deposits were up 5.5% on July, reaching nearly £1.2 billion.

In September, £3.35 billion in cash deposits and withdrawals was handled at Post Offices.

As the cost of living bites, people are increasingly turning to cash to manage their budget on a week-by-week basis and often day-by-day, the Post Office said.

Martin Kearsley, banking director at the Post Office, said: “Millions of people are continuing to come into their local Post Office every week and rely on postmasters and their colleagues as the only ones able to fulfil all the cash needs of their local communities and businesses with many branches open seven days a week.

“The vast majority of Post Offices quite rightly remained closed on the day of Her Majesty the Queen’s state funeral as the whole country came together to mourn Her Majesty and reflect on her legacy.

“This did, of course, result in a dip in cash withdrawals and deposits by business customers given many retailers and businesses were also closed. We expect cash transactions to continue to exceed expectations in October and for the rest of the year.”