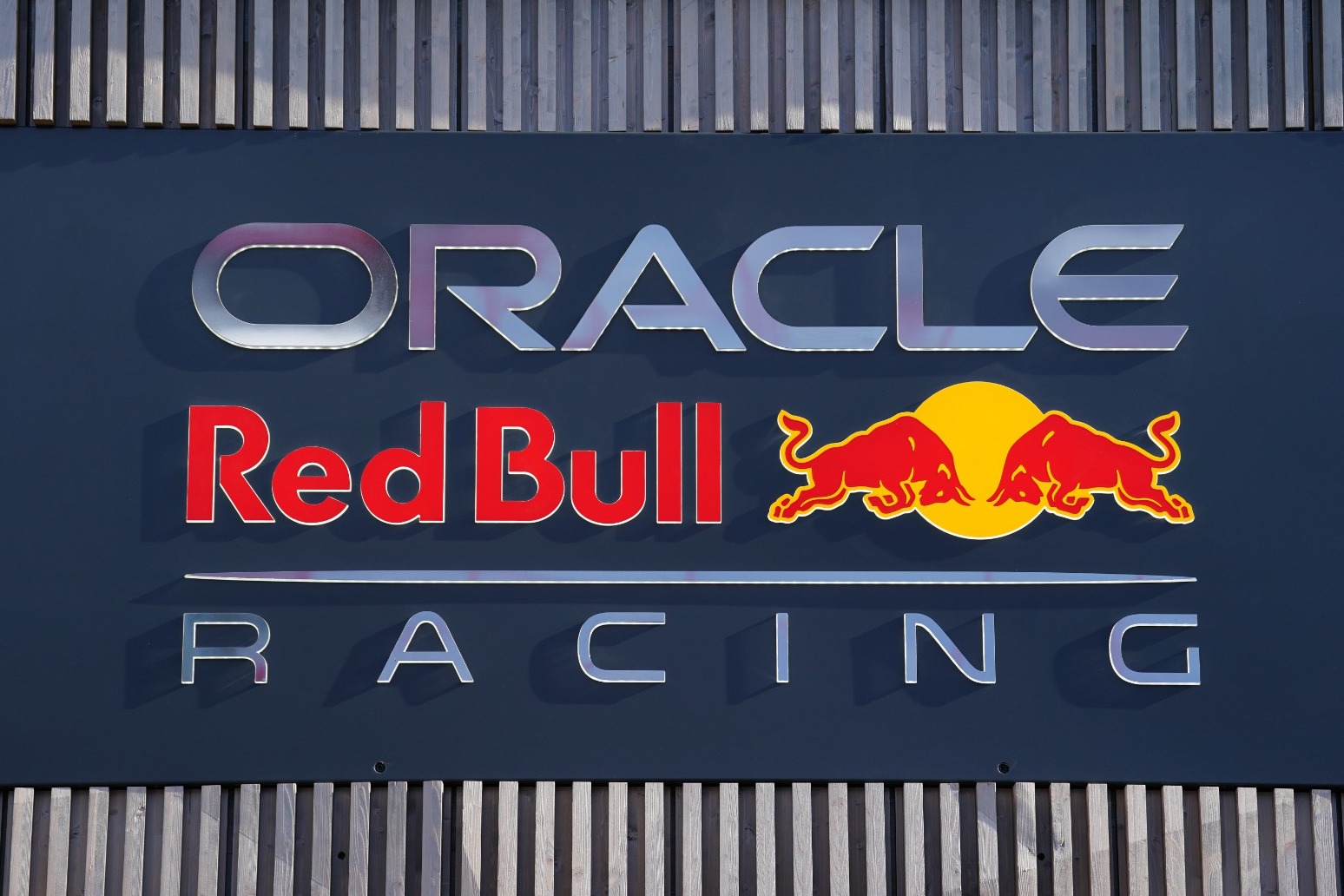 Red Bull are in breach of overspending by less than five per cent, which equates to £5.7million, a so-called “minor” breach of the regulations.

But the sporting federation did not provide an exact figure by how much the team failed to comply.

Sources have indicated to the PA news agency that the number is no more than 2m US dollars (£1.5m).

However, the lack of transparency in the FIA’s release is likely to anger not just Hamilton’s Mercedes team, with the FIA’s verdict arriving 302 days after the sport’s deeply contentious winner-takes-all finale in Abu Dhabi, but Red Bull too.

The punishments available to the FIA for a minor breach range from a reprimand, to a fine, to a deduction of drivers’ championship points. The use of the latter would have an impact on last season’s result.

Red Bull were the only team to go beyond the cost cap, with Aston Martin and Williams adjudged to have made procedural breaches.

A statement from the sporting federation read: “The FIA cost cap administration has issued certificates of compliance to seven of the 10 competitors.

“The review of the reporting documentation submitted has been an intensive and thorough process, and all competitors gave their full support in providing the required information to assess their financial situation during this first year of the financial regulations.

“The FIA cost cap administration notes that all competitors acted at all times in a spirit of good faith and cooperation throughout the process.

“The FIA would also note that with respect to this first year of the application of the financial regulations the intervention of the FIA cost cap administration has been limited to reviewing the submissions made by the competitors and that no full formal investigations were launched.

“The FIA cost cap administration is currently determining the appropriate course of action to be taken under the financial regulations with respect to Aston Martin and Red Bull and further information will be communicated in compliance with the regulations.”

Verstappen, crowned champion of the world for a second time at Sunday’s Japanese Grand Prix, secured last season’s title by eight points when the FIA’s race director Michael Masi fudged the safety car rules in the closing laps of the race. Masi was removed from his position.