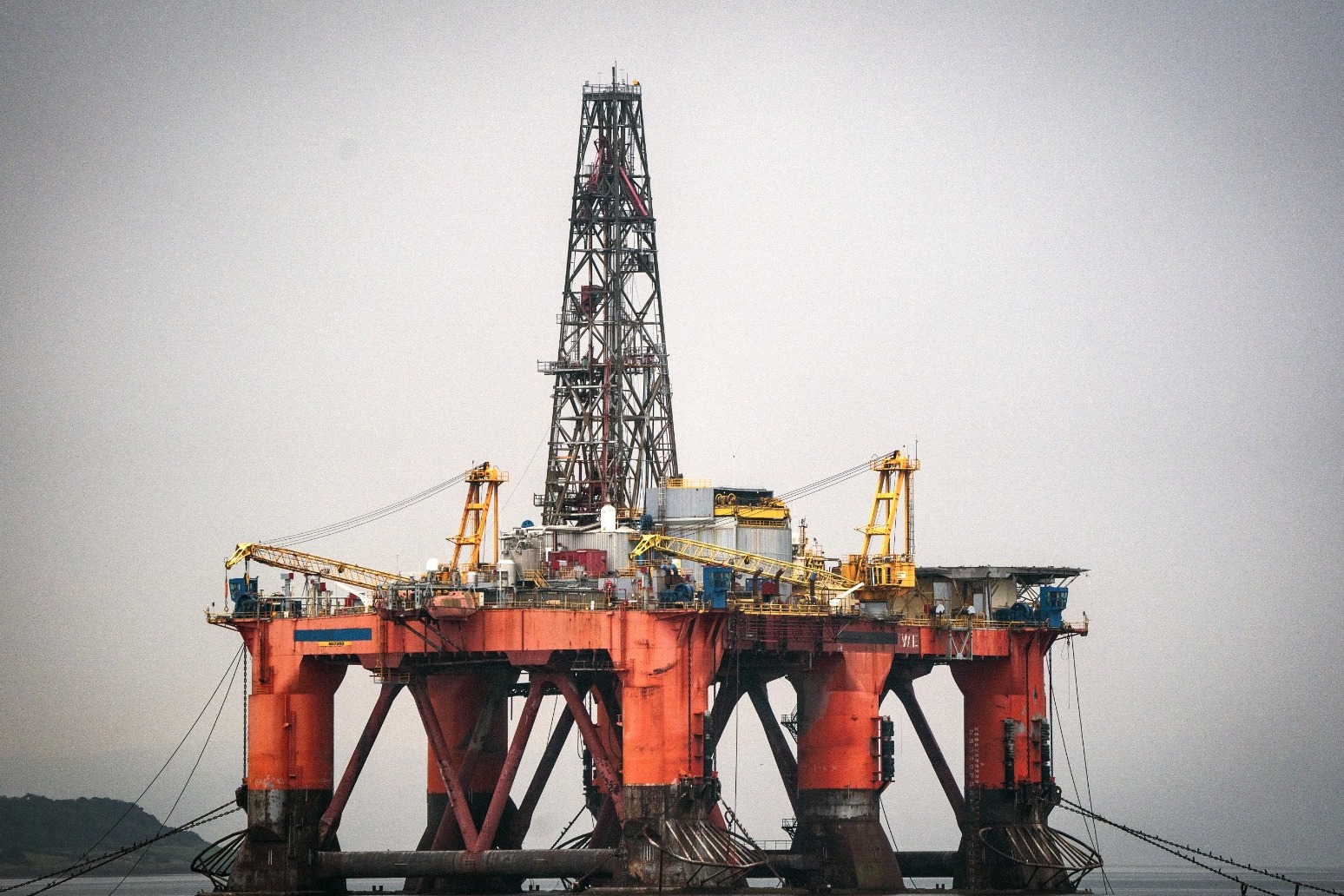 A new licensing round for oil and gas exploration will boost both the UK’s economy and energy security, Business and Energy Secretary Jacob Rees-Mogg has insisted.

The UK Government minister spoke out as the North Sea Transition Authority (NSTA) began the 33rd round of offshore licences.

Licences are being made available for sectors of the North Sea – known as blocks – with the NSTA estimating that over 100 may be granted.

Speaking ahead of the process getting under way on Friday, Mr Rees-Mogg said: “Putin’s illegal invasion of Ukraine means it is now more important than ever that we make the most of sovereign energy resources, strengthening our energy security now and into the future.

“Ensuring our energy independence means exploiting the full potential of our North Sea assets to boost domestic production – recognising that producing gas in the UK has a lower carbon footprint than importing from abroad.

“That is why we welcome the launch of the NSTA’s new licensing round, which will help support highly skilled jobs across the UK’s energy industry, boosting both our energy security and our economy.”

His comments came NSTA’s chief executive Andy Samuel insisted that security of supply should “not be in conflict with net zero” ahead of a new round of licensing in the North Sea.

As the process gets under way, the NSTA is publishing data packs with summaries of key prospects and discoveries, hoping this will “stimulate exploration and encourage new opportunities”.

A total of 898 blocks and part blocks are being made available – but in a bid to encourage production of new oil and gas supplies as quickly as possible, the NSTA has identified four “priority cluster areas” in the Southern North Sea.

These areas – located off Norfolk, Lincolnshire and Yorkshire – are known to contain hydrocarbons, and which are close to existing infrastructure, giving them the potential to be developed quickly.

The NSTA has said it will seek to license these areas ahead of others.

Dr Samuel said: “The NSTA is working closely with industry and government to meet UK needs with North Sea supplies produced as cleanly as possible.

“The UK is forecast to continue importing natural gas as we transition to a fully renewables system and our North Sea gas has less than half the footprint of imported LNG (Liquified Natural Gas).

“This licensing round includes gas discoveries in the Southern North Sea which can be rapidly tied back to existing infrastructure.”

The NSTA chief executive stressed all developments undergo environmental and emissions assessments as he added: “Security of supply and net zero should not be in conflict.

“The industry has committed to halving upstream emissions by 2030 and investing heavily in electrification, carbon storage and hydrogen.”

On this, he added: “Signs are promising so far – our first carbon storage round closed last month with 26 applications from 19 companies across all the areas we offered.”

Mike Tholen, acting chief executive for industry body Offshore Energies UK (OEUK), said: “The UK gets 75% of its total energy from gas and oil so producing our own reduces our vulnerability to global shortages of the kind caused by the Ukraine conflict.”

He added: “There is no conflict between issuing new licences and reaching carbon neutrality.

“Our industry is committed to net zero and also to helping build the low-carbon energy systems of the future. But this is a journey that will take decades during which we will still need gas and oil.

“Many existing UK oil and gas fields are in decline so the risk is that production will drop much faster than demand, leaving us more dependent on imports. That is why new licences are so important.

“New licences also help maintain continuity for the energy operators and for our vital supply chain companies which, between them, employ over 200,000 people.

“The success of this and the next licensing rounds will be vital for our nation’s long-term energy security and to ensure we deliver on the UK’s commitment to reach net zero by 2050.”