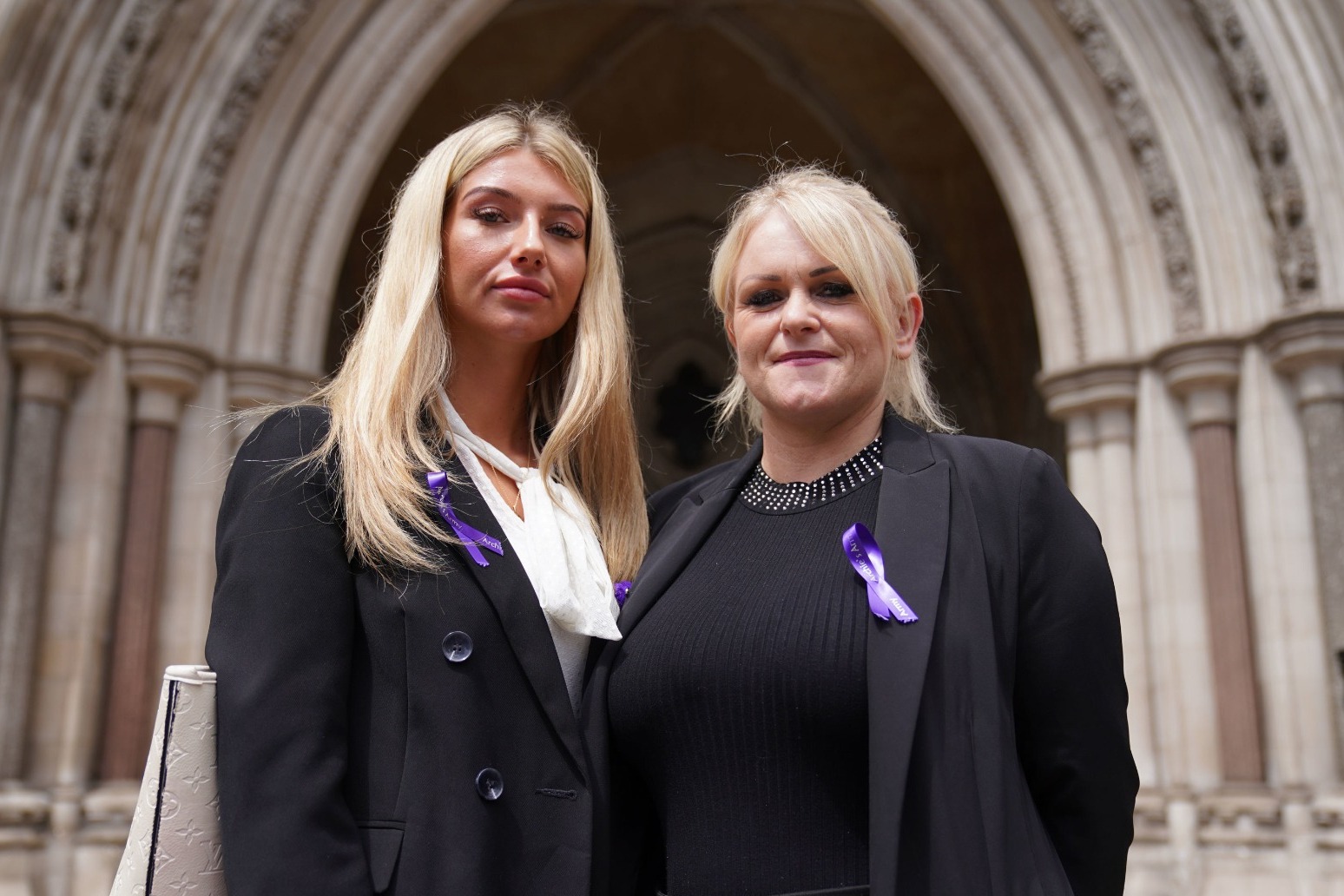 Relatives of a 12-year-old boy at the centre of a life-support treatment case have won a Court of Appeal fight.

Archie Battersbee’s parents had asked for a review after a High Court judge concluded that the youngster was dead.

Mrs Justice Arbuthnot recently ruled that doctors could lawfully stop providing treatment to Archie, after considering evidence at a trial in the Family Division of the High Court in London.

Three appeal judges on Wednesday ruled that evidence relating to what was in Archie’s best interests should be reconsidered by a different High Court judge.

Edward Devereux QC, who is leading Archie’s parents’ legal team, argued that the case should be remitted to the High Court so a judge could carry out a fuller analysis of whether it was in Archie’s best interests for life-sustaining treatment to continue.

Appeal judges Sir Geoffrey Vos, the Master of the Rolls; Sir Andrew McFarlane, the president of the Family Division of the High Court and most senior family court judge in England and Wales; and Lady Justice King allowed the parents’ appeal and said the case would be reheard next month.

Doctors treating Archie at the Royal London Hospital in Whitechapel, east London, told Mrs Justice Arbuthnot how they thought that he was “brain-stem dead”.

They said treatment should end and Archie should be disconnected from a ventilator.

Archie’s parents say his heart is still beating and want treatment to continue.

Mr Devereux said evidence had not shown “beyond reasonable doubt” that Archie was dead.

Mr Devereux argued that judges should apply a “standard of proof of beyond reasonable doubt”, not the balance of probabilities, when deciding whether to declare that Archie was dead.

Archie suffered brain damage in an incident at home in early April.

Ms Dance said she found her son unconscious with a ligature over his head on April 7 and thinks he might have been taking part in an online challenge.

He has not regained consciousness.

The three appeal judges said the case would be reconsidered at a hearing in the Family Division of the High Court on July 11.

They made no criticism of Mrs Justice Arbuthnot and indicated that they would give reasons for their decision at a later date.

Mr Devereux argued that Mrs Justice Arbuthnot had not carried out a “comprehensive” analysis of evidence relating to whether life-support treatment should continue.

He suggested that the analysis had not been of a “gold standard” and told appeal judges: “In matters of life and death the gold standard should be reached.”

Appeal judges said the case would be reconsidered by Mr Justice Hayden.