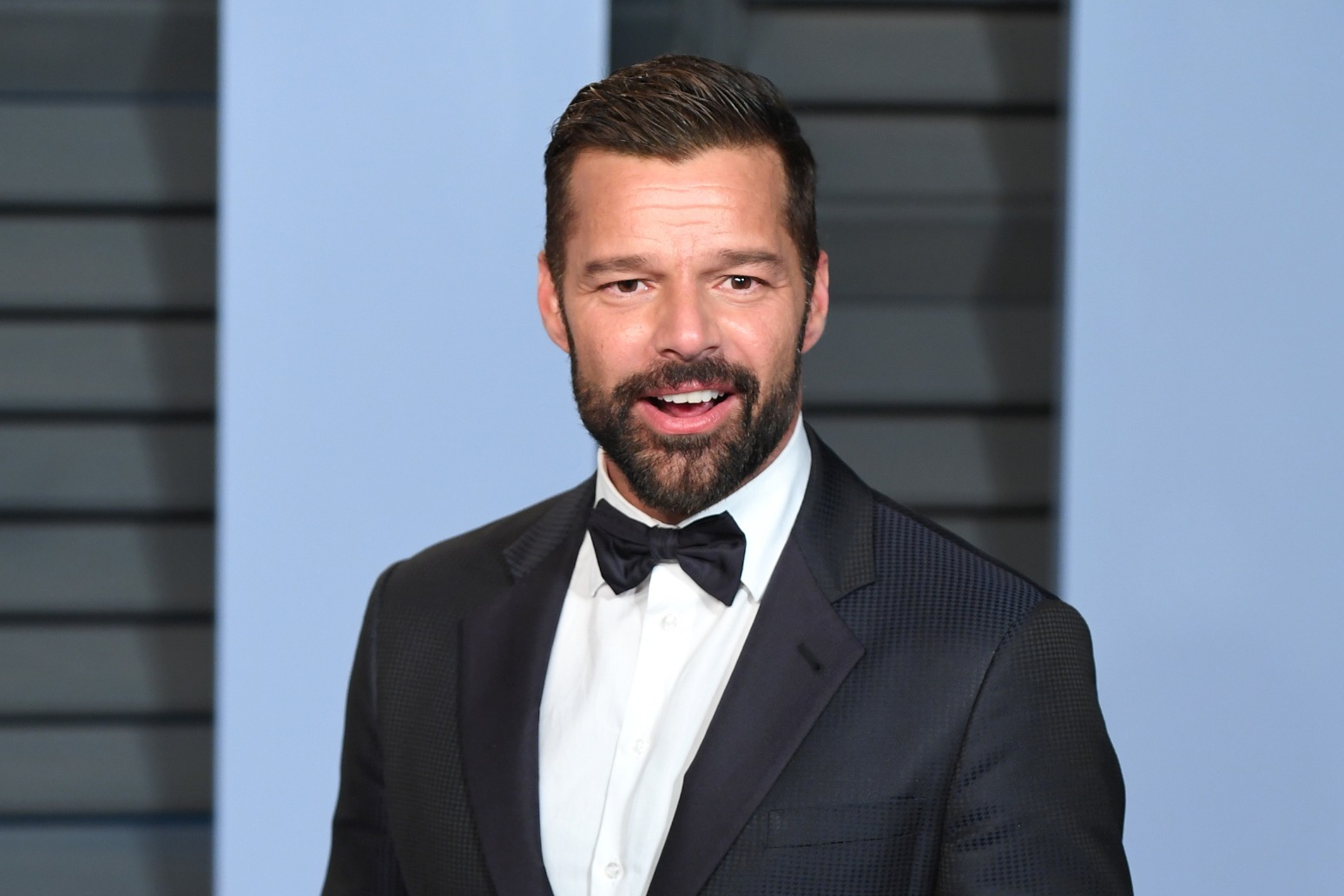 The person who filed a restraining order against Ricky Martin amid domestic violence allegations is reportedly a member of the Puerto Rican superstar’s own family.

Martin has strenuously denied the “completely false” accusations and said he will respond with “dignity” to the judicial process.

The order was filed earlier this month under Puerto Rico’s domestic violence law, with police spokesman Axel Valencia previously unable to provide further details including who filed the order.

According to Spanish media outlet Marca, Martin physically and psychologically attacked the victim during a seven-month period.

Some outlets have reported that the family member involved is Martin’s nephew.

Crimes relating to incest in Puerto Rico can carry a sentence of up to 50 years.

“Unfortunately, the person who made this claim is struggling with deep mental health challenges,” Martin’s lawyer, Marty Singer told US outlet Deadline.

“Ricky Martin has, of course, never been — and would never be – involved in any kind of sexual or romantic relationship with his nephew.

“The idea is not only untrue, it is disgusting.”

Singer added: “We all hope that this man gets the help he so urgently needs.

“But, most of all, we look forward to this awful case being dismissed as soon as a judge gets to look at the facts.”

Responding to the original order, Martin wrote in a statement: “The protection order entered against me is based on completely false allegations, so I will respond through the judicial process with the facts and the dignity that characterize me.

“Because it is an ongoing legal matter, I cannot make detailed statements at this time.

“I am grateful for the countless messages of solidarity, and I receive them with all my heart.”