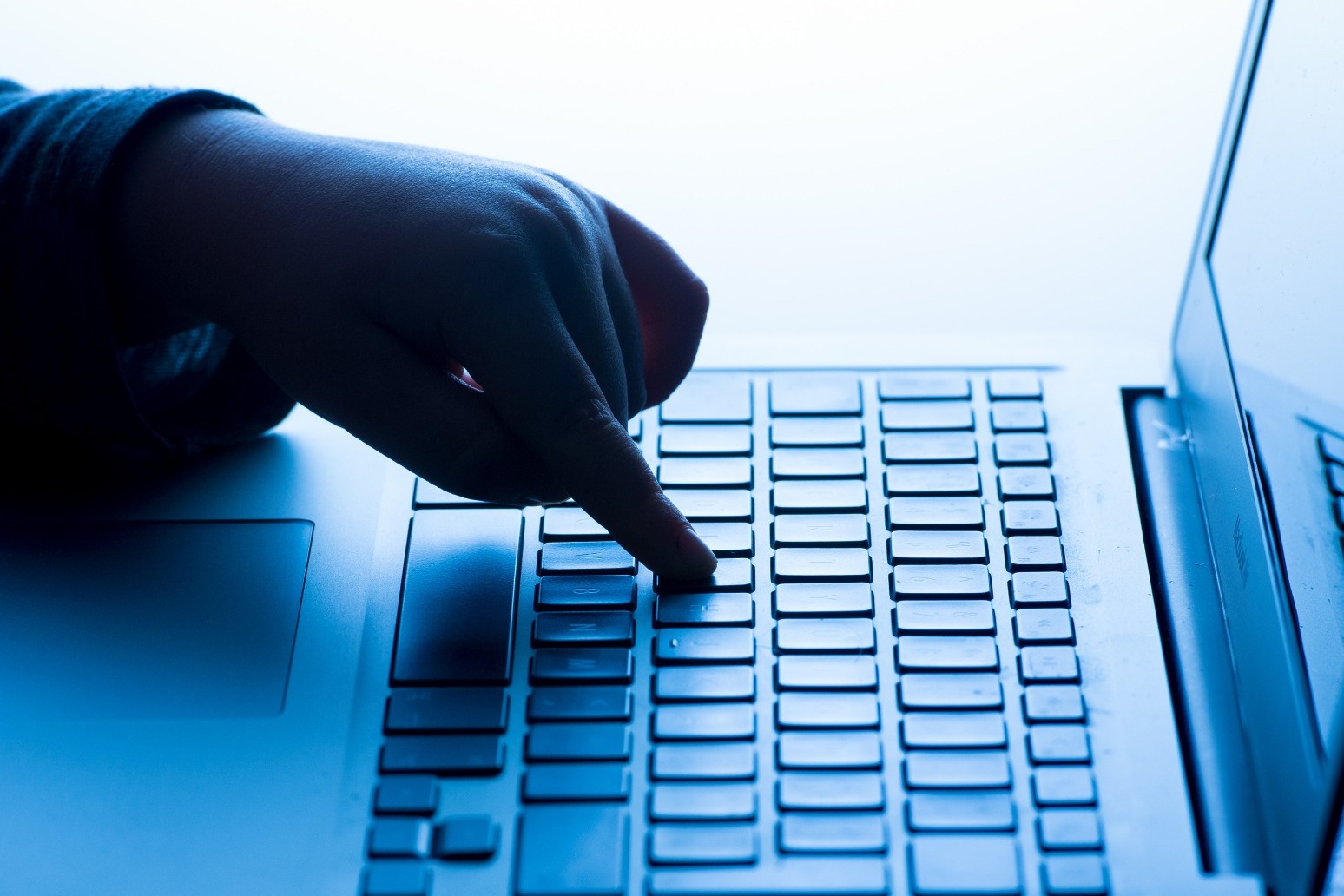 The group, which runs stores and gaming cafes, said it has cooled down recent expansion ambitions in the face of a difficult economic backdrop.

Nevertheless, the firm highlighted that revenues grew 138% over the year so far.

Geek Retreat opened its first store in Glasgow in 2013 and it now has 57 outlets, compared to 10 at the end of 2019, after a rapid expansion.

However, the firm saw previous growth targets hamstrung by the pandemic and pressure on consumers.

The retailer said it has closed 14 stores this year due to poor financial performance or changes in franchisee circumstances such as illness, but stressed bosses are “working hard to get as many of them reopened as possible”.

It said it plans to have 70 stores operating in total at the end of the year.

Geek Retreat said its business strategy will ensure stores improve turnover, profitability and customer feedback “in a challenging economic climate and as the cost-of-living crisis bites”.

Peter Dobson, chief executive of Geek Retreat, said: “Like many businesses on the high street, the pandemic had a big impact on us and made us think differently about what success looked like.

“We want all Geek Retreat stores to maximise their potential, both financially and to provide our incredibly loyal customers with a safe, inclusive, and entertaining environment.

“Our new approach is working well as we continue to achieve record sales days.

“This year we have achieved an important milestone of £1 million of sales in a month across the estate and we have broken that record several times over since.

“Like all businesses in today’s economic climate, we are keeping a close eye on performance, but I am confident that we have the best possible team and resources in place to help franchisees who want their stores to succeed.”