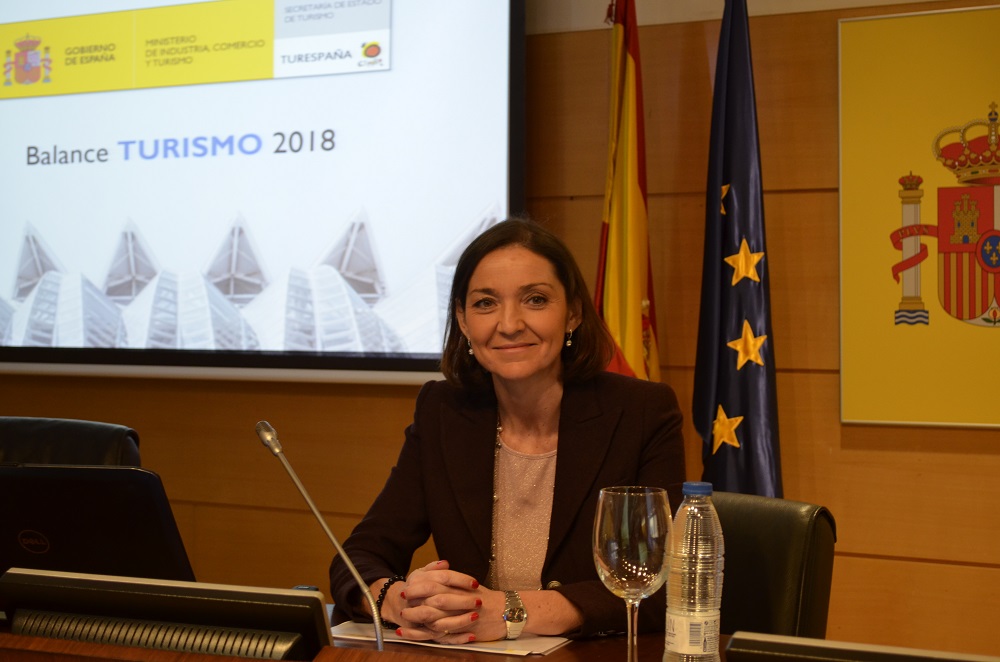 Minister of Industry, Commerce and Tourism – Reyes Maroto – has announced she is to be the candidate for PSOE in the mayoral elections in Madrid.

The city will go to the polls next May to elect their new council, with Ms. Maroto being the first person to announce their candidacy for the position.

Despite her confirmation, no other party has yet to confirm who their candidates will be for the forthcoming election.

Reyes Maroto began her political career in the Madrid assembly, after winning her seat in 2015.