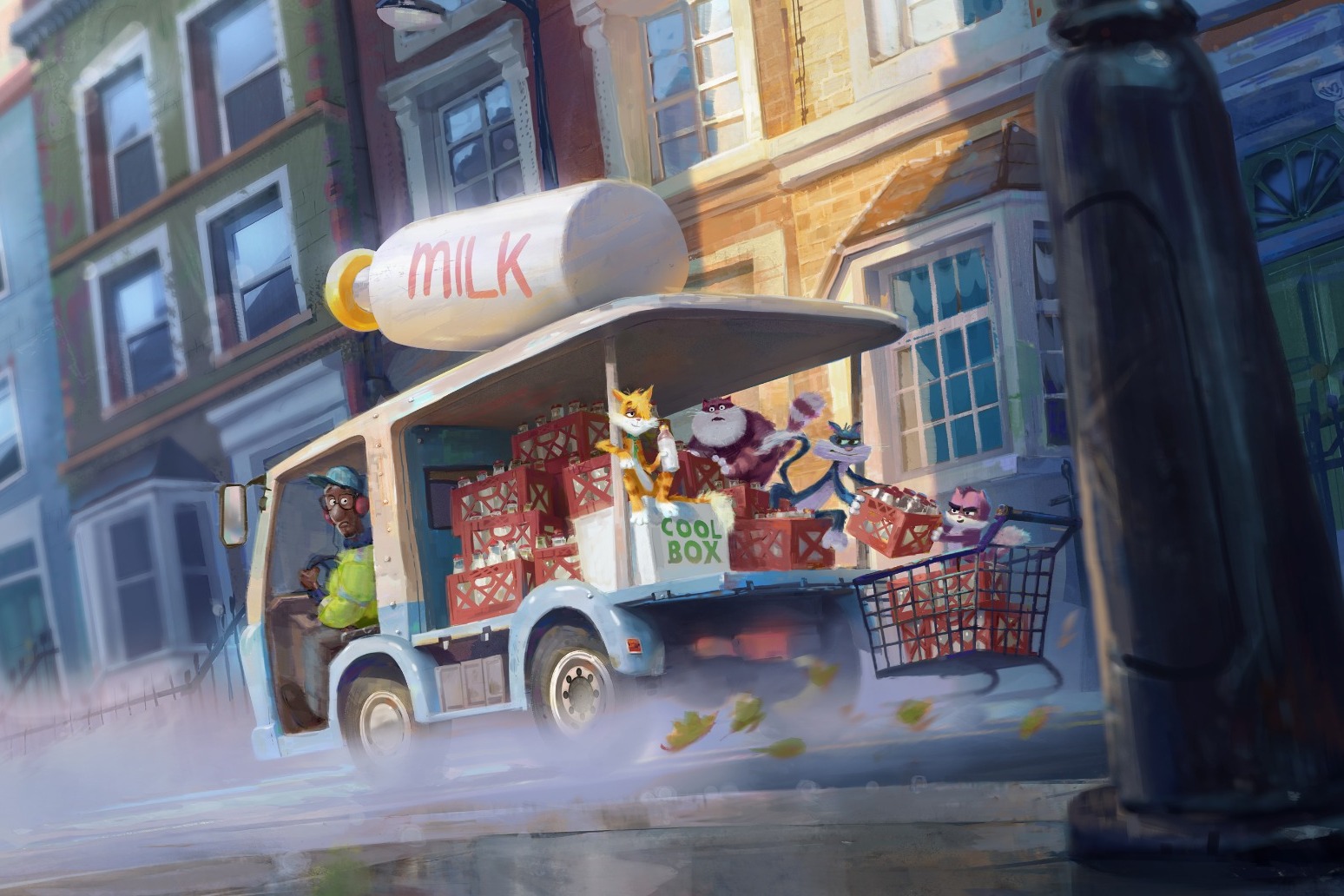 Netflix has announced its new slate of animated films and series, which will feature an adaptation of Richard Curtis’s children’s book series and a retelling of A Christmas Carol by Charles Dickens.

The streaming service has teased the future releases, which are from creators across Europe, ahead of the 61st annual Annecy International Animation Film Festival next week.

Also among the new releases are animated series exploring a family of Tyrannosaurus dinosaurs, a mermaid on a quest, and the last member of a werewolf clan.

Award-winning British film-maker Curtis, who was behind Love Actually and Notting Hill, will see his popular series of children’s books adapted for the screen, titled That Christmas.

The story will follow a series of entwined tales about love and loneliness, family and friends, and Santa Claus making a big mistake.

The project will also mark the feature film directorial debut of renowned animator and story artist Simon Otto, who was behind the How To Train Your Dragon trilogy.

Dickens’ classic Christmas tale will be retold through an animated musical adaptation, titled Scrooge: A Christmas Carol, featuring reimagined songs from Leslie Bricusse, who composed the music for the 1992 stage musical.

Set for release in December 2022, the animated feature film will follow Ebenezer Scrooge as he has one Christmas Eve left to face his past and build a better future.

Spanish animator and director Sergio Pablos’s follow-up to his Bafta-winning 2019 film Klaus is also in the line-up.

The forthcoming hand-drawn animated movie, Ember, is an adventure tale about young Dikika who embarks on a race to a distant volcano to retrieve the precious spark that will save her tribe.

The family comedy will follow a rag-tag gang of stray cats who are struggling to feed themselves and so are driven to go undercover to pull off the biggest heist of their lives.

Other new series include Bad Dinosaurs, which will explore a Tyrannosaurus family as they deal with the trials of life in the prehistoric wilderness.

And from the animation studio behind Rick And Morty and Italian animator Iginio Straffi comes a new series about a teenage mermaid princess who leaves her undersea world on a quest to find a rare magic that will help her battle the evil forces attempting to destroy her kingdom.

The graphic novels about a pack of seven bears by French artist Emile Bravo will also be adapted for the small screen, as well as British illustrator Curtis Jobling’s fantasy book series Wereworld, which follows Drew Ferran discovering he is the last of a long line of werewolves.