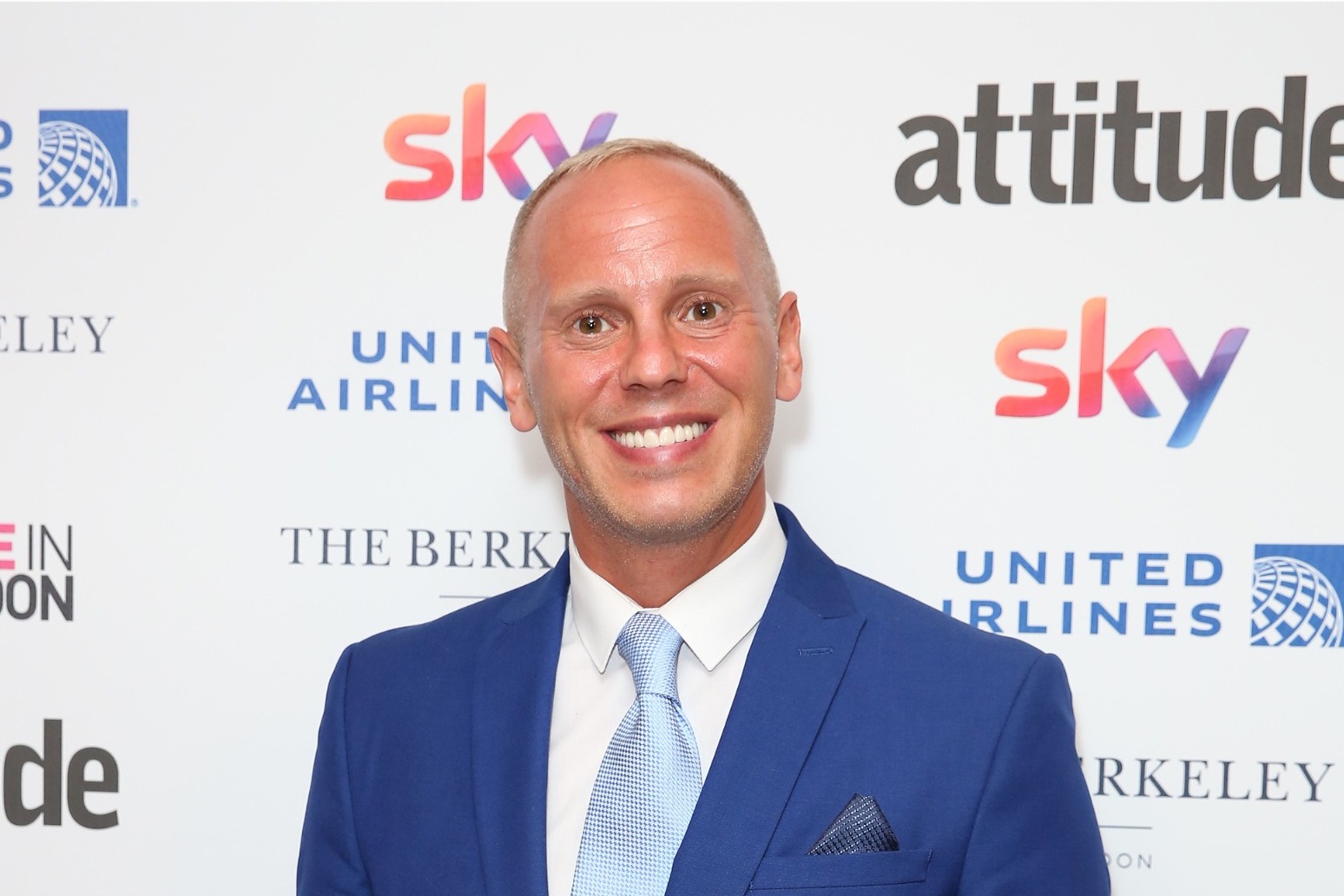 Rob Rinder has been announced as the new co-presenter of Amazing Hotels: Life Beyond The Lobby, joining high-end chef and original presenter Monica Galetti.

The TV personality and criminal barrister is set to take over from journalist and presenter Giles Coren who has presented the BBC Two programme alongside Galetti, 47, since its launch in 2017.

Rinder, 44, will join Galetti for the fifth series of the show, which will see the pair go behind the scenes at some of the world’s most luxurious hotels.

Speaking about his new role, Rinder said: “I can’t wait to explore some of the world’s most extraordinary hotels and go beyond the lobby to meet the fascinating communities of people who run them in order to learn what it is that makes them such once in a lifetime experiences.

“Luckily, I’ll have Monica by my side to keep me in check.”

“I’m looking forward to seeing Rob get stuck in when we roll up our sleeves to work alongside the dedicated hotel staff.”

The new series of Amazing Hotels began filming this month and is set for release on BBC Two and BBC iPlayer next year.

The show’s executive producer, Adeline Ramage Rooney, said: “We are beyond thrilled that Rob is embarking on this brand new series of Amazing Hotels alongside Monica.

“As an outsider to the hospitality industry and mega fan of the finer things in life, Rob brings an authentic sense of wonder and a fresh new perspective to one of our most popular series.

The show sees the presenters take a hands-on approach during their time at each of the luxury locations, going behind the scenes to explore the day-to-day running of the hotels as they work alongside hotel staff.

Previous series have seen the hosts visit high-end hotspots all over the world, from the Qasr Al Sarab Desert Resort in Abu Dhabi to The Lanesborough in London and The Brando on an island in French Polynesia.

Rinder rose to fame as the formidable Judge Rinder on his eponymous ITV reality courtroom show, and later went on to host Channel 4 series The Rob Rinder Verdict.

In 2016 Rinder competed in the fourteenth series of Strictly Come Dancing with Ukrainian professional dancer Oksana Platero and came fifth in the competition.

Rinder has also presented Good Morning Britain on a number of occasions and appeared on Celebrity Gogglebox alongside regular GMB presenter Susanna Reid.