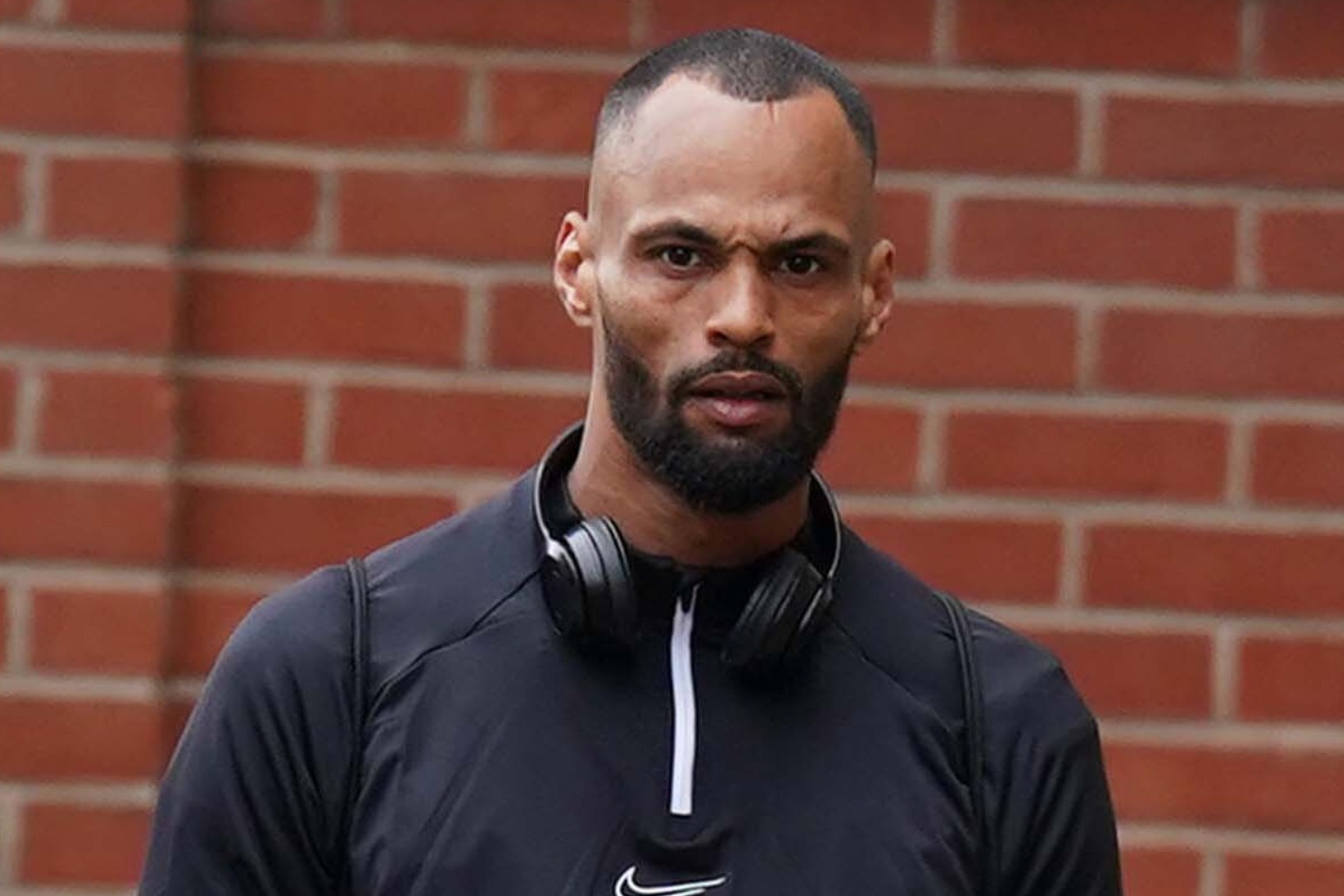 A “dominant and dangerous” robber has been convicted of being part of a four-strong gang who smashed into the home of former England footballer Ashley Cole and threatened to cut his fingers off.

Ex-Arsenal, Chelsea and Derby defender Cole told police he knew “now I am going to die” as he recalled how the masked raiders tied his hands behind his back despite him holding his young daughter in January 2020.

Nottingham Crown Court heard that Kurtis Dilks was the only one of the gang responsible for the robbery to be caught after his DNA was recovered on the cable ties used to restrain Cole and his partner, Sharon Canu.

The 35-year-old courier claimed his DNA was found on the cable ties and a knife recovered from the scene in Fetcham, Surrey, because they were items previously stolen from his van.

Dilks was convicted alongside five others for their roles in a string of “ruthlessly executed” robberies and burglaries between October 2018 and January 2020.

As well as the attack on Cole, Dilks was found guilty of conspiring to rob the wife of former Tottenham Hotspur midfielder Tom Huddlestone in May 2019 with fellow defendants Ashley Cumberpatch and Andrew Macdonald.

The trio were also convicted of being part of the theft of a £3.5 million tiara worn to the coronation of Edward VII from the Harley Gallery on the Welbeck Estate in Worksop, Nottinghamshire, in 2018.

Dilks showed no emotion as jurors announced their verdicts on Friday.

The 10-week trial was shown CCTV footage from Cole’s home which showed the ex-footballer, wearing just his boxer shorts, being led up and down the stairs by the robbers.

Watches, mobile phones, cash, a Gucci bag, headphones and a BMW smart key were all stolen during the break-in, the court was told.

After the robbery, Cole told police: “I was on my knees, waiting to either be killed… I’ll never see my kids again.”

It is understood the investigation into the robbery is continuing and police are still seeking the other three people involved.

Jurors heard that Cole had been working as Chelsea youth coach at the time of the attack, and had just settled down to watch a film on Netflix when he heard a noise “vibrating up the walls”.

Opening the case against Dilks at the start of the trial, prosecutor Michael Brady QC said Cole told his partner to call the police, which she did after hiding in a wardrobe.

He told the jury: “The next thing Ms Canu knew was when one of the robbers opened the wardrobe door and took the phone from her while she was talking to the police.

“Ms Canu followed the intruder and was directed wordlessly by the man who had taken her phone to the bedroom where Mr Cole was.

“She then saw Mr Cole on his knees with his hands tied behind his back.”

Mr Brady said Ms Canu became increasingly concerned after spotting a “huge” sledgehammer which the robbers had used to smash the bifold doors downstairs in order to gain entry to the house.

The prosecutor told the court that, after Cole had insisted he did not have any jewellery or watches, one of the intruders “grabbed the back of his neck and squeezed it”.

Mr Brady said Ms Canu was then threatened with a knife.

“Ms Canu rather bravely initially refused to have her hands bound,” he said.

“That bravery understandably evaporated to a certain extent when she was threatened with a knife.

Mr Brady continued: “By this stage Mr Cole’s hands were also bound behind his back with similar cable ties.

“Mr Cole was then picked up by his arms. He saw how distressed his family was.

“Mr Cole mentioned that one of the attackers, a stocky, more aggressive man who spoke with an Irish accent, kept saying ‘Let’s cut his fingers’.

“At the time he was armed with a pair of pliers.

“Despite the efforts of the stocky robber to attack him with pliers, the robber who Mr Cole described as the ‘boss man’ – the one who had first approached him in his bedroom and grabbed his neck – prevented the attack from going ahead.”

The court heard that the robbers fled after one shouted “Police”.

Dilks, of Whitegate Vale, Clifton, Nottingham, will be sentenced at the same court on July 15.