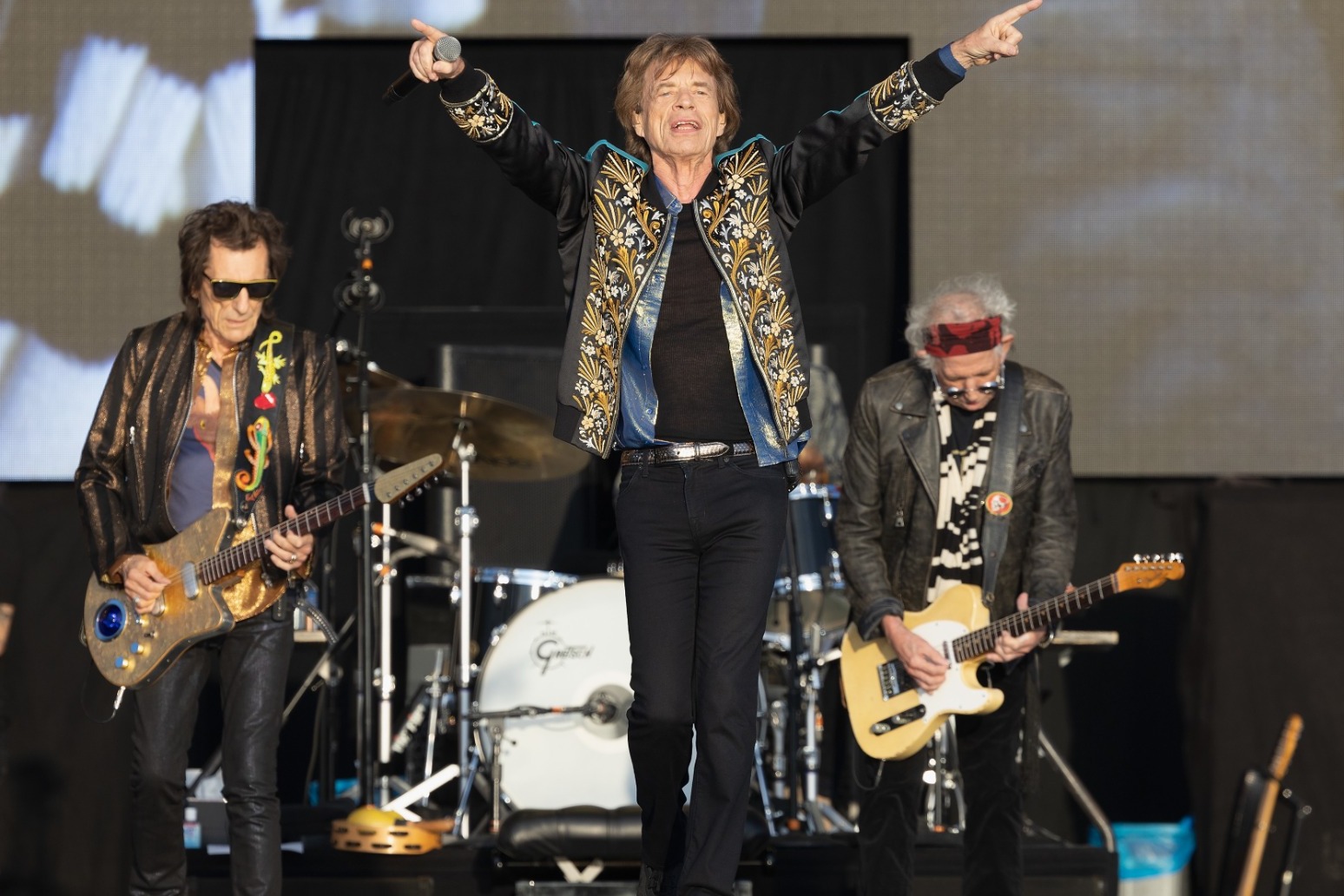 Due to be released on February 10 2023, GRRR Live! will capture the rock band’s 2012 show at Newark, New Jersey’s Prudential Center which was part of their 50th anniversary tour.

As the 50 & Counting tour marked the British band’s landmark anniversary, the setlist included hits from across their back catalogue including their first original single The Last Time.

It also featured many of their classics such as Paint It Black, Gimme Shelter, It’s Only Rock ‘n’ Roll (But I Like It), Honky Tonk Women, Start Me Up, Sympathy For The Devil and (I Can’t Get No) Satisfaction.

Since its original broadcast on pay-per-view in 2012, this show has not been available to fans until GRRR Live!’s upcoming release.

The album will be available in various digital and physical formats including on vinyl and as a two-part CD.

The concert has also been remixed and re-edited for its DVD and Blu-ray release.

Three songs from another of their 2012 Newark shows will also be available as bonus features on the DVD and Blu-ray version.

This past summer, the band, which features Sir Mick Jagger and guitarists Keith Richards and Ronnie Wood, travelled through Europe for their 60th anniversary tour.

Their Sixty tour featured stops in cities including Madrid, Milan and Paris as well as two shows at BTS Hyde Park in London.

Steve Jordan also toured with the band on drums after the death of the group’s long-standing drummer Charlie Watts at the age of 80 last August.