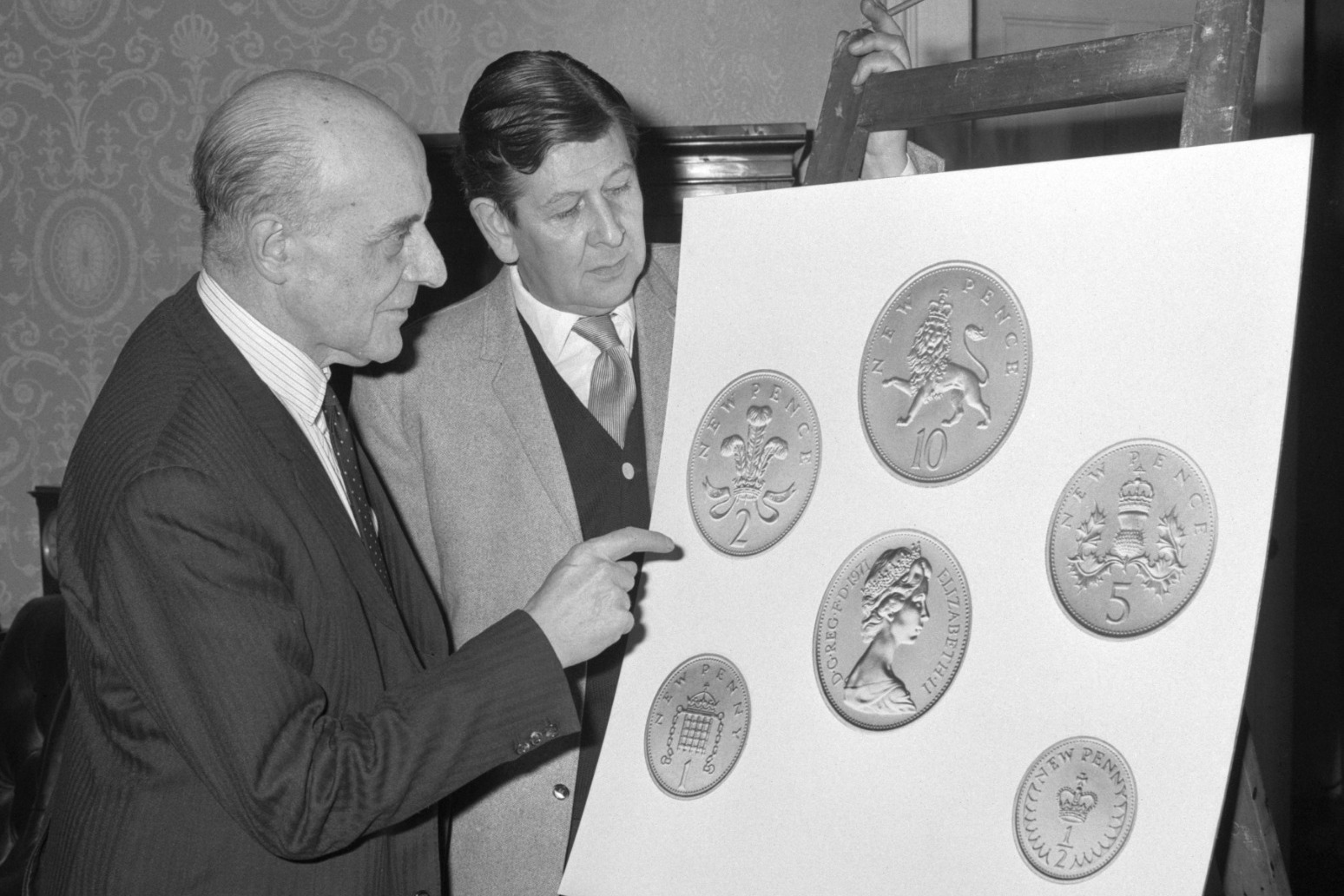 A boss at the Royal Mint said the organisation had enjoyed a “long and close relationship” with the Duke of Edinburgh.

Anne Jessopp, chief executive of the Royal Mint, said that on behalf of the Mint she wanted to express great sadness and heartfelt condolences at Philip’s death.

She said that a committee chaired by Philip had approved the coins needed for decimalisation.

She said: “On behalf of everyone at the Royal Mint, I’d like to express our great sadness and heartfelt condolences at the passing of HRH Prince Philip, the Duke of Edinburgh.

“The Royal Mint had a long and close relationship with the Duke of Edinburgh as he served as president of the Royal Mint Advisory Committee (RMAC) for 47 years between 1952 and 1999.

“During this period the committee he chaired approved the Coronation Medal, the coins needed for decimalisation and four coinage portraits of Her Majesty the Queen.

“The thoughts of all of us at the Royal Mint are with the Royal Family at this difficult time.”

The Royal Mint is based in Llantrisant, south Wales, after moving from London several decades ago.

In 1967, it was announced that a new Royal Mint would be built at Llantrisant. Work started on the site quickly and the first phase was opened by the Queen in December 1968.