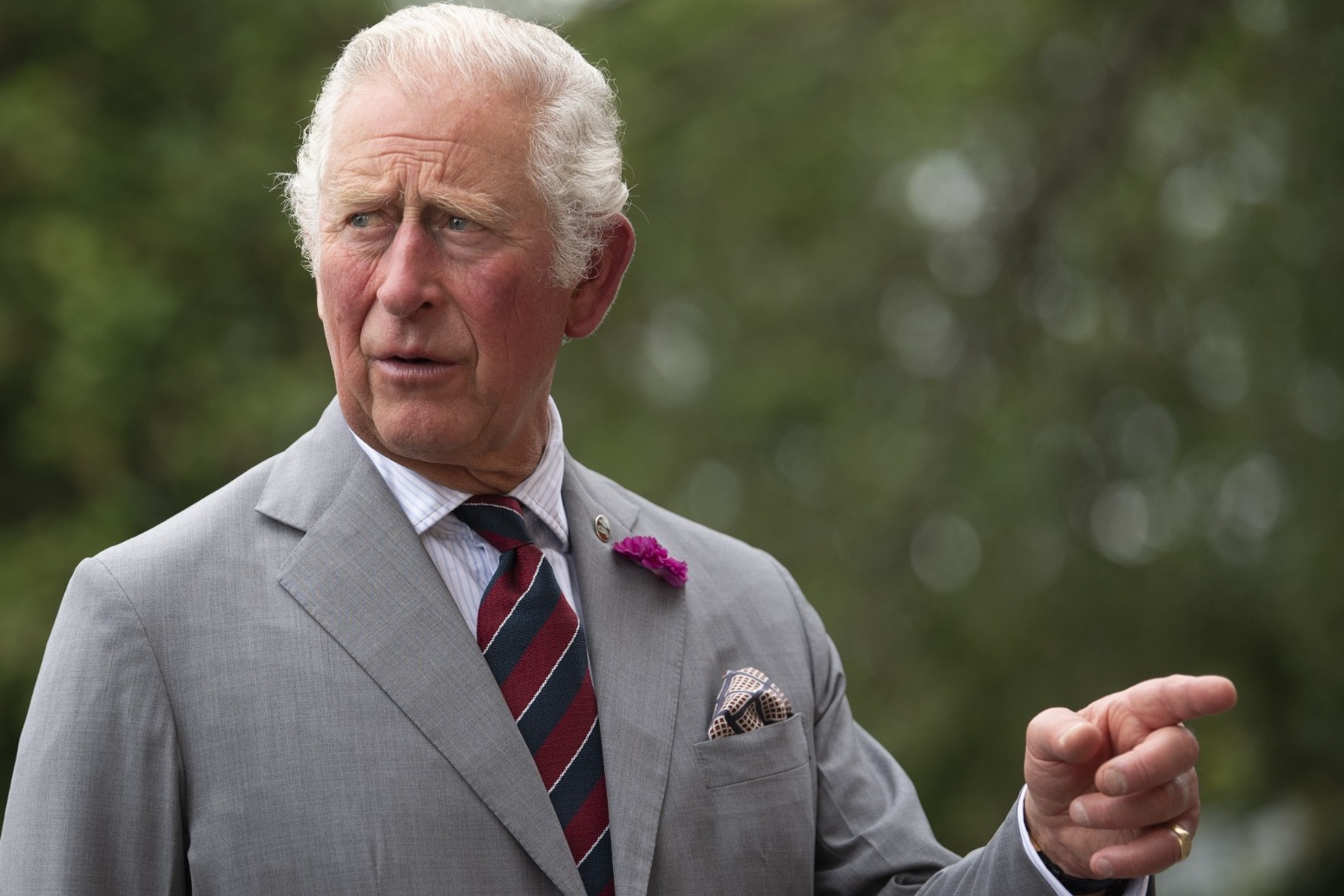 Royal staff who provided personal services to the late Queen have been told their jobs will be affected under King Charles III.

A letter has been sent to a number of employees saying that consultations will be held.

The letter, from Sir Michael Stevens, keeper of the privy purse, says: “I am sure you can appreciate that these are sensitive and challenging times.”

He adds that work is under way to support staff and ensure there are “good communications” over the coming weeks.

The letter says: “Consistent with continuity, the approach on Accession is essentially that the requirements and the purpose of the Household continue unchanged following demise.

“While it is too early to confirm the position definitively, it is anticipated that only a very small minority of employees (fewer than 20) who provided personal services to Her Majesty Queen Elizabeth will see their posts affected by Her Majesty’s death.

“We will be consulting with you and those affected in relation to these anticipated changes after the State Funeral. Those affected are being written to.”

Last week it was disclosed that up to 100 employees at the King’s former official residence, Clarence House, had been notified that they could lose their jobs.

Mark Serwotka, the general secretary of the Public and Commercial Services Union, which represents a number of employees in the royal households, said staff had worked for the Queen for a number of years and felt “let down” after receiving the letter.

“Our members are disappointed and saddened by this development,” he said.

Meetings are being held with those affected and staff are being told they can contact Employee Assistance providers in the coming weeks.