Ruben Neves back from ban as Wolves host Nottingham Forest 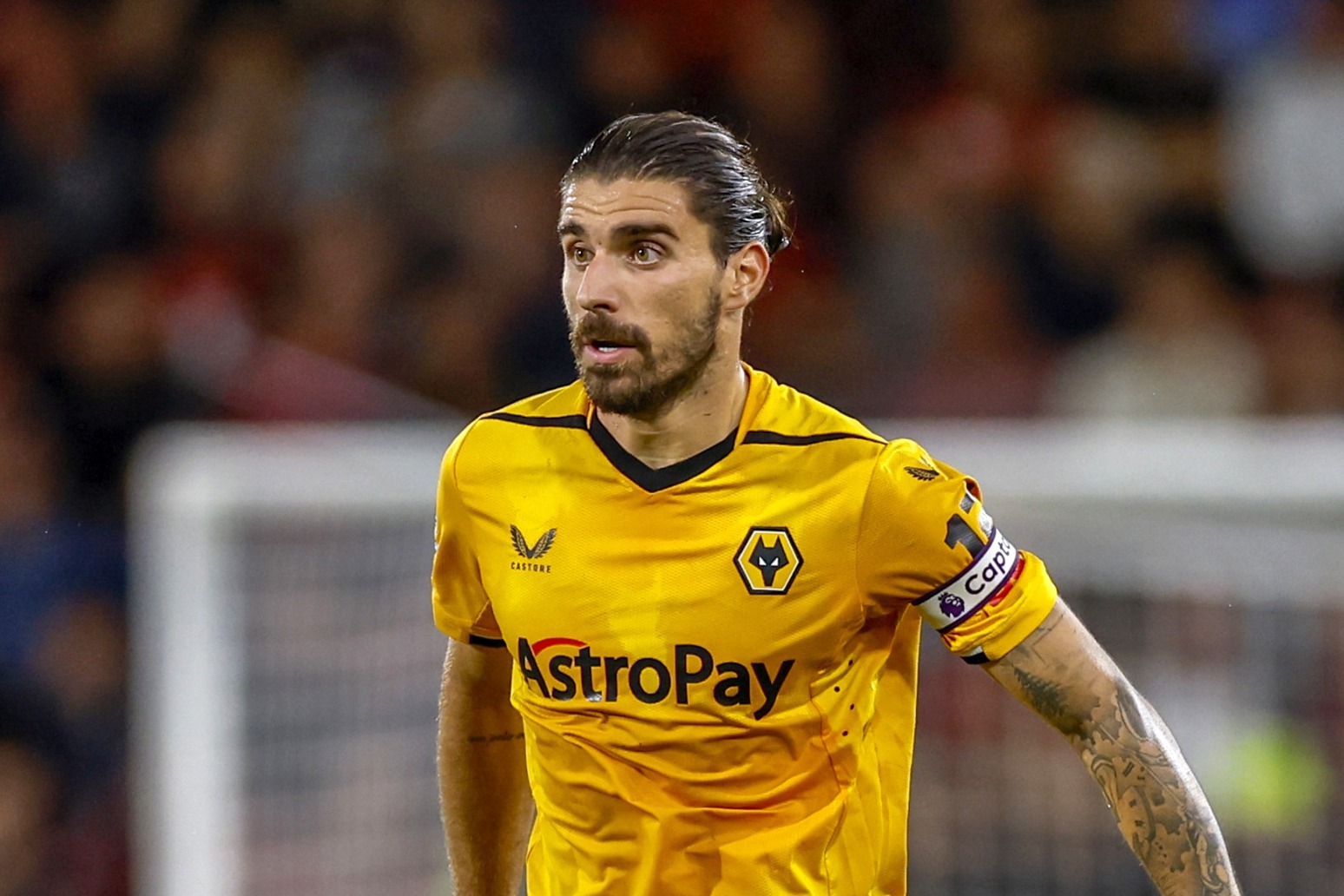 Wolves will welcome back captain Ruben Neves from suspension to face Nottingham Forest.

Forest have no fresh injuries following their 1-1 draw with Aston Villa.

Jack Colback is still struggling with a back injury and is unlikely to play a part while Omar Richards (leg) is still making his way back.

Boss Steve Cooper said Moussa Niakhate (hamstring) is “nowhere near” a return, which puts doubts over his place in Senegal’s World Cup squad.