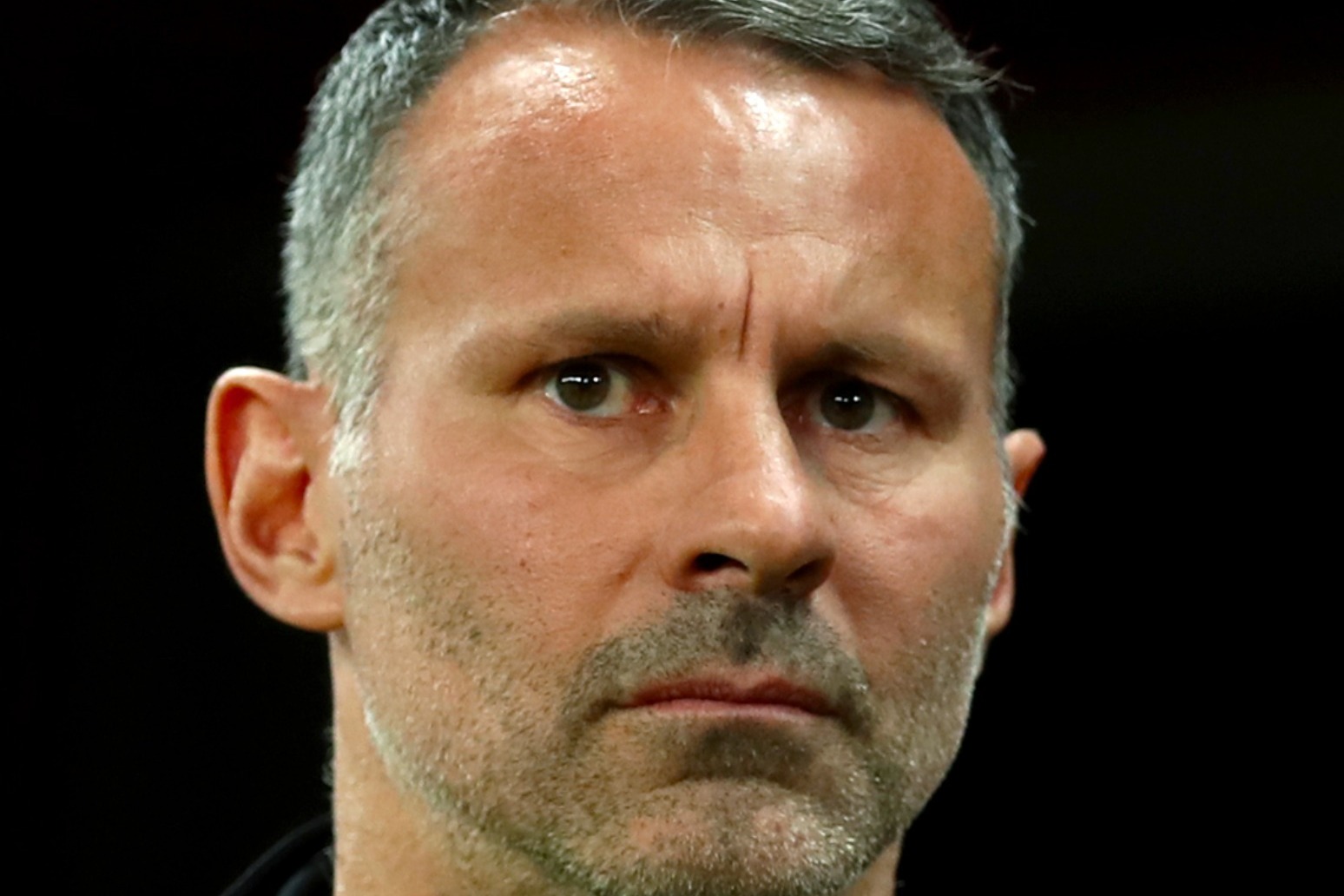 Police were called to the home of the Wales manager in November last year.

Former Manchester United footballer Ryan Giggs has been charged with assaulting his ex-girlfriend.

Wales manager Giggs, 47, is accused of causing actual bodily harm to a 36-year-old woman, at his home in Worsley, Greater Manchester, in November.

He faces an additional charge of coercive and controlling behaviour between December 2017 and November 2020.

Giggs has also been charged with the common assault of a woman in her 20s during the same alleged incident.

He will appear on bail at Manchester and Salford Magistrates’ Court on April 28, said Greater Manchester Police.

In a statement, the Crown Prosecution Service said: “We have authorised Greater Manchester Police to charge Ryan Giggs with engaging in behaviour which was controlling or coercive and assault occasioning actual bodily harm.”

“A charge of assault by beating relating to a second woman has also been authorised.