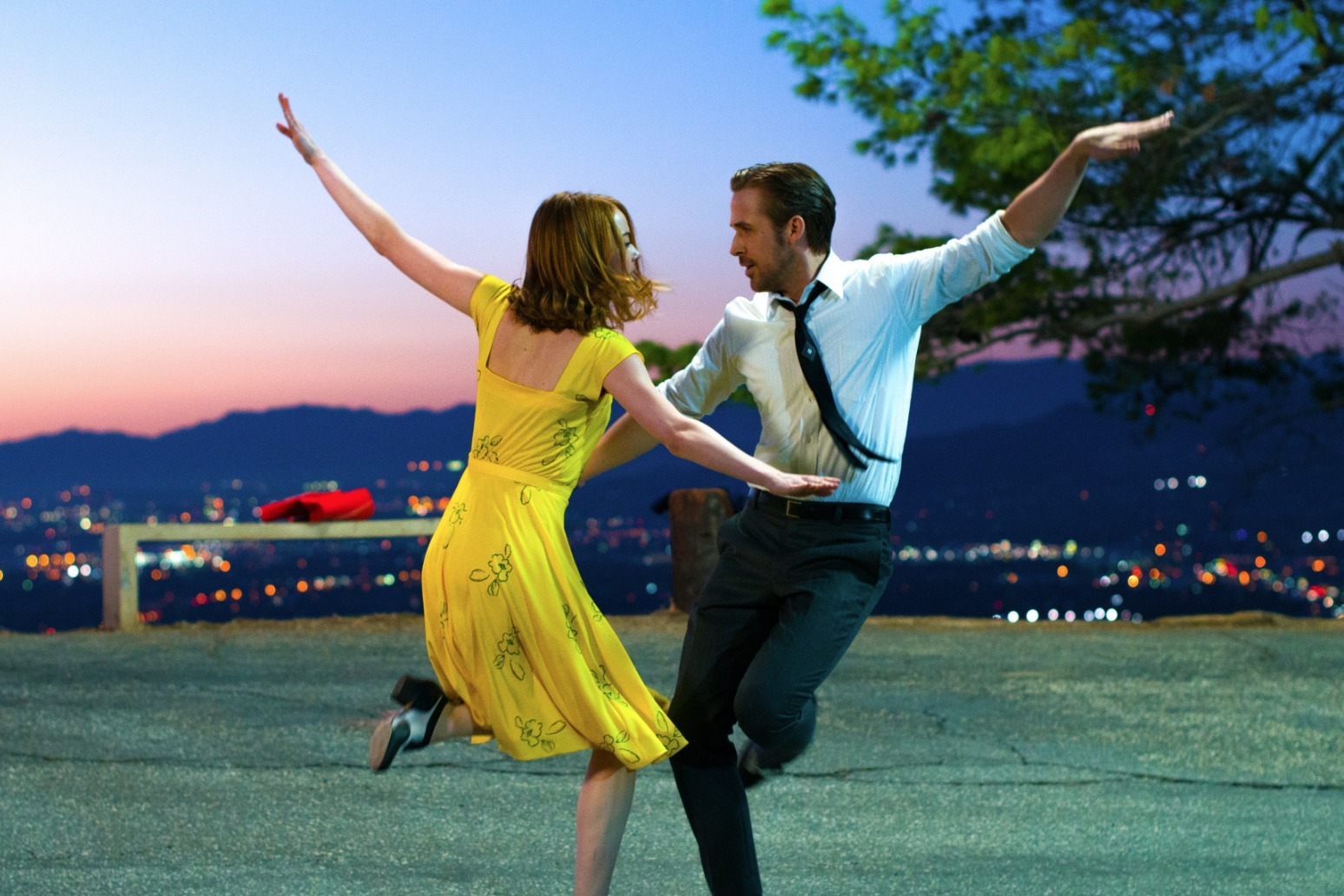 Ryan Gosling and Chris Evans square off in an extended action sequence for The Gray Man, which was shown on day two of Netflix’s Geeked Week.

The pair were just two of a host of famous faces that cropped up in multiple trailers shown at the event.

Chris Hemsworth, Miles Teller, Jamie Foxx, Charlize Theron and Kerry Washington all appeared in clips of their own upcoming films; Spiderhead, Day Shift and The School For Good and Evil.

The free five-day event brings fans exclusive news, trailers, celebrity appearances and covers everything from films to TV and games.

Each day carries a designated theme – Monday’s was series, Tuesday’s was film, Wednesday is animation and Friday is Games.

Thursday will be entirely dedicated to hit show Stranger Things, series four of which has recently been released.

The new Gray Man clip showed Gosling fighting his way past ranks of henchmen before tussling with Evans.

The highly anticipated action-thriller, also starring Knives Out’s Ana de Armas, will be released on the streamer on July 22.

Foxx assured viewers they are “not prepared” for Day Shift during a behind the scenes look at the film, which is due on August 12.

Spiderhead, described as Black Mirror meets Shutter Island, sees a sinister experiment carried out by Hemsworth and a co-worker which appears to see two strangers made more attractive to each other with the use of a special serum.

Spiderhead is set for release on June 12.

“Did you ever wonder where every great fairytale begins? Where the good become heroes and the evil become villains,” Theron says, in The School for Good and Evil.

The film, which also stars Laurence Fishburne and Michelle Yeoh, does not have a set release date but is expected in autumn of this year.