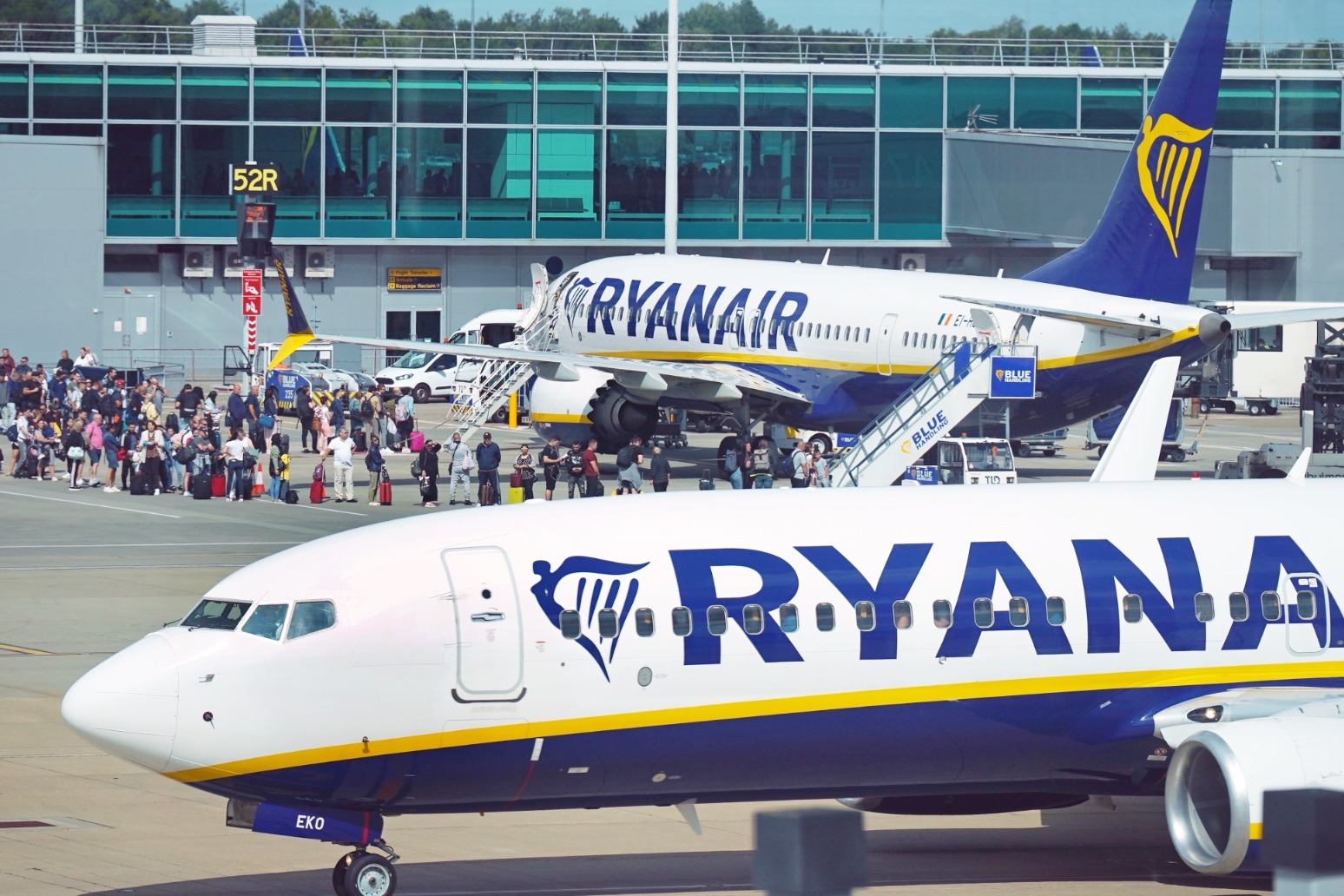 Ryanair’s trademark one euro and 10 euro fares will not be seen for a “number of years” due to soaring fuel prices, the budget airline’s boss has said.

In an interview with BBC Radio 4’s Today programme, Michael O’Leary said he expected Ryanair’s average fare to rise by about 10 euros over the next five years, from around 40 euros (£33.75) last year to roughly 50 euros by 2027.

He told the broadcaster: “There’s no doubt that at the lower end of the marketplace, our really cheap promotional fares – the one euro fares, the 0.99 euro fares, even the 9.99 euro fares – I think you will not see those fares for the next number of years.”

Although the soaring fuel prices which are impacting the airline’s fares are also wreaking havoc on people’s disposable incomes, Mr O’Leary is confident the number of customers will remain steady.

Instead, he believes travellers will flock en masse to lower-cost alternatives such as Ryanair and EasyJet.

“We think people will continue to fly frequently,” he said.

“But I think people are going to become much more price sensitive and therefore my view of life is that people will trade down in their many millions.”