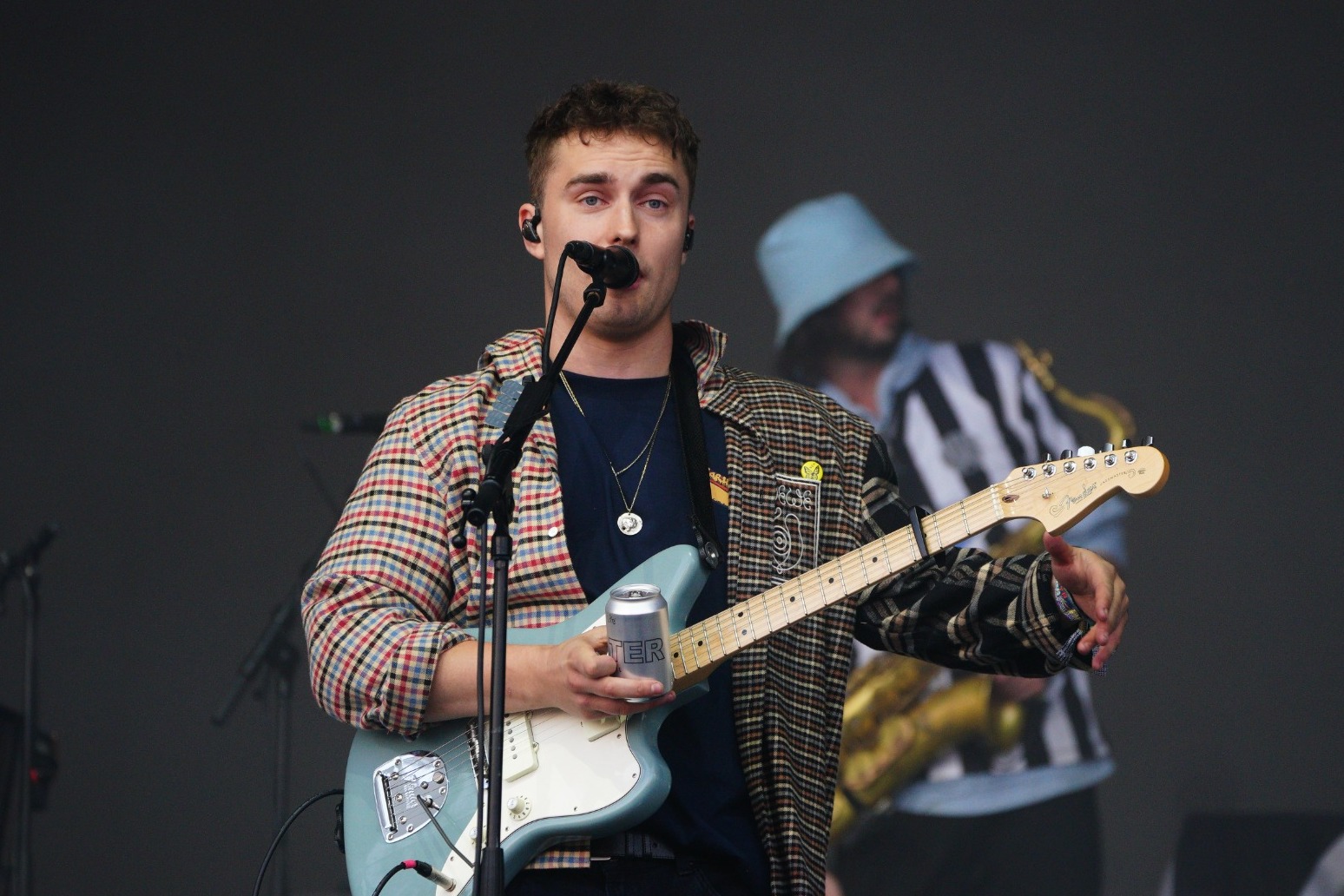 The 28-year-old delighted fans by revealing on social media that he will play his biggest gig, and his first stadium venue, next summer at St James’ Park.

The award-winning singer-songwriter has chosen June 9 next year, a significant date for Tynesiders as it features in the Blaydon Races which is sung at Newcastle United games.

Fender, a massive fan of the Magpies, said: “Ever since I started this band, I always used to joke with the boys that one day we might play St James’ Park in Newcastle.

“It’s a childhood dream come true, and we’re actually gonna play it on the 9th June.

“This is literally gonna be the biggest show we’ve ever done – our first stadium show, which is so weird to say!

“I can’t wait, it’s gonna be absolutely lush and I hope to see yas all there.”

He released his debut solo album Hypersonic Missiles in September 2019, following it up with second album Seventeen Going Under in October 2021.

He won an Ivor Novello this year for best song musically and lyrically for its title track Seventeen Going Under, written about his teenage years and the difficulty of growing up.

He made a hung-over appearance on BBC Breakfast last year, following a night celebrating a Saudi Arabian-backed takeover of the club.

He had been seen joining Toon fans partying outside the ground the night before his weary-looking stint on the TV sofa.