Sanchez called to explain change in policy towards Western Sahara 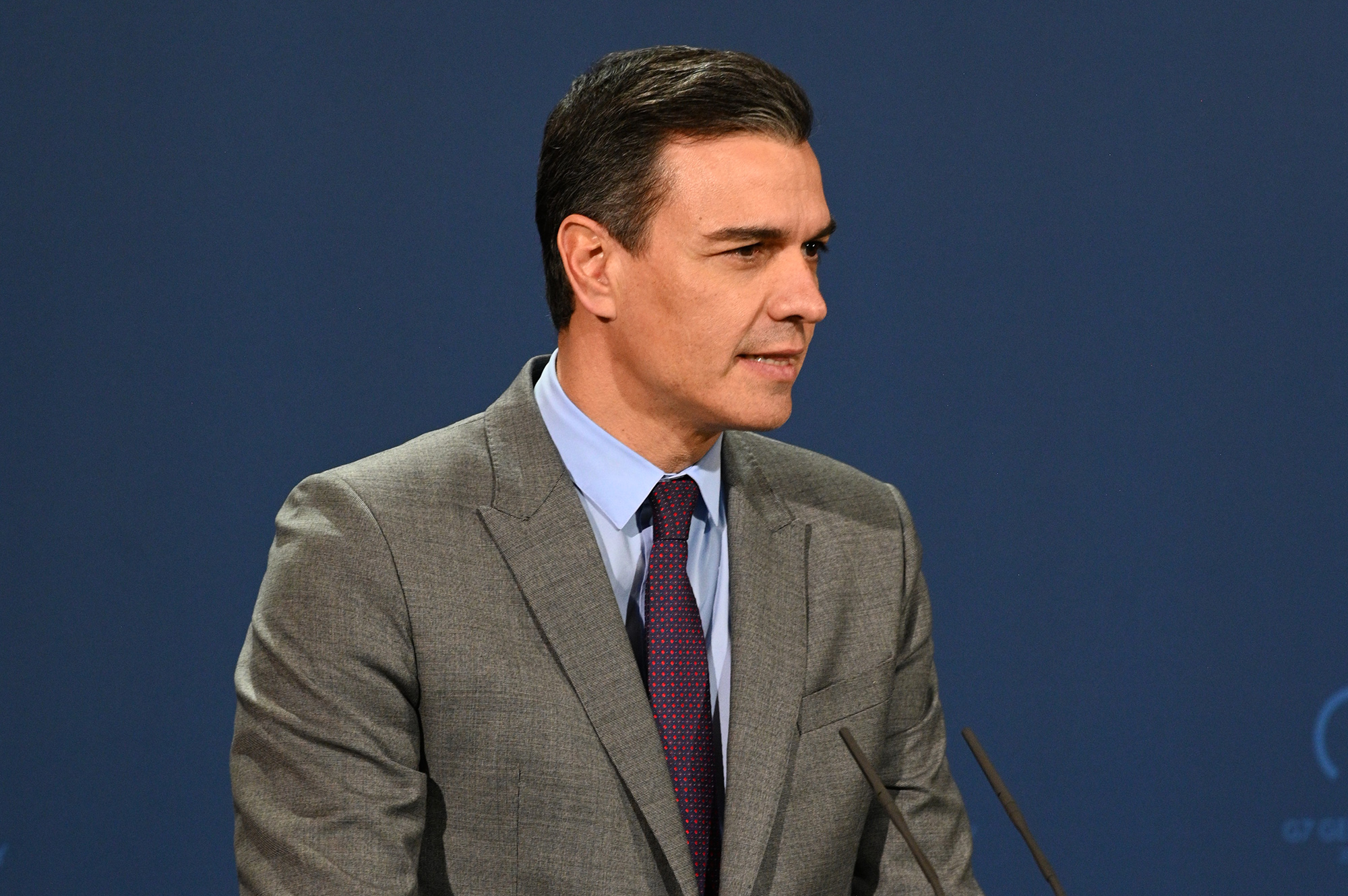 Opposition parties have called for prime minister Pedro Sanchez to appear at the Congress of Deputies to discuss the change in support for Moroccan plans for Western Sahara.

Algeria recalled their ambassador following the change after 46-years of neutrality by Spain over the contested territory in Africa.

Coalition partners Podemos have also criticised the change, Minister of Labour – Yolanda Díaz – labelled the announcement on Friday as “incoherent”.