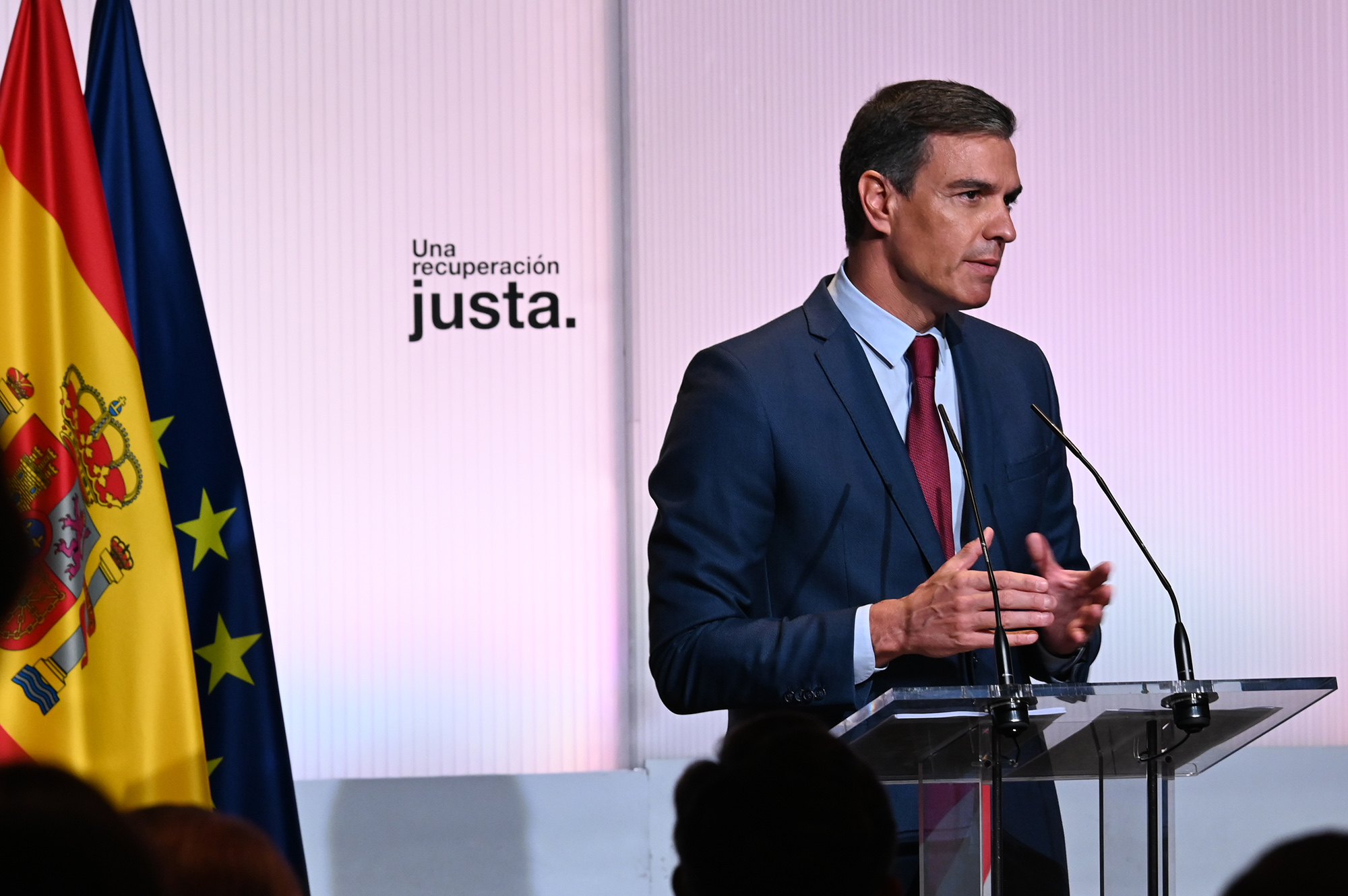 Prime Minister Pedro Sanchez has said that by the end of the year, he expects people to have paid the same amount for electricity as they did three years ago – despite recent record breaking prices per unit of electricty.

In a press conference at the Moncloa, the PSOE leader said the government was looking into providing structural reforms to ensure the price of electricty was lowered.

He also went onto say that due to investment in renewable energy supplies, Spain is expected to have lower prices than France or Germany.

Coalition partners Podemos has proposed nationalising the electrical supply, however Mr Sanchez said that was not seen as an option by the executive.