Sanchez starts negotiations with coalition partners over next years budget 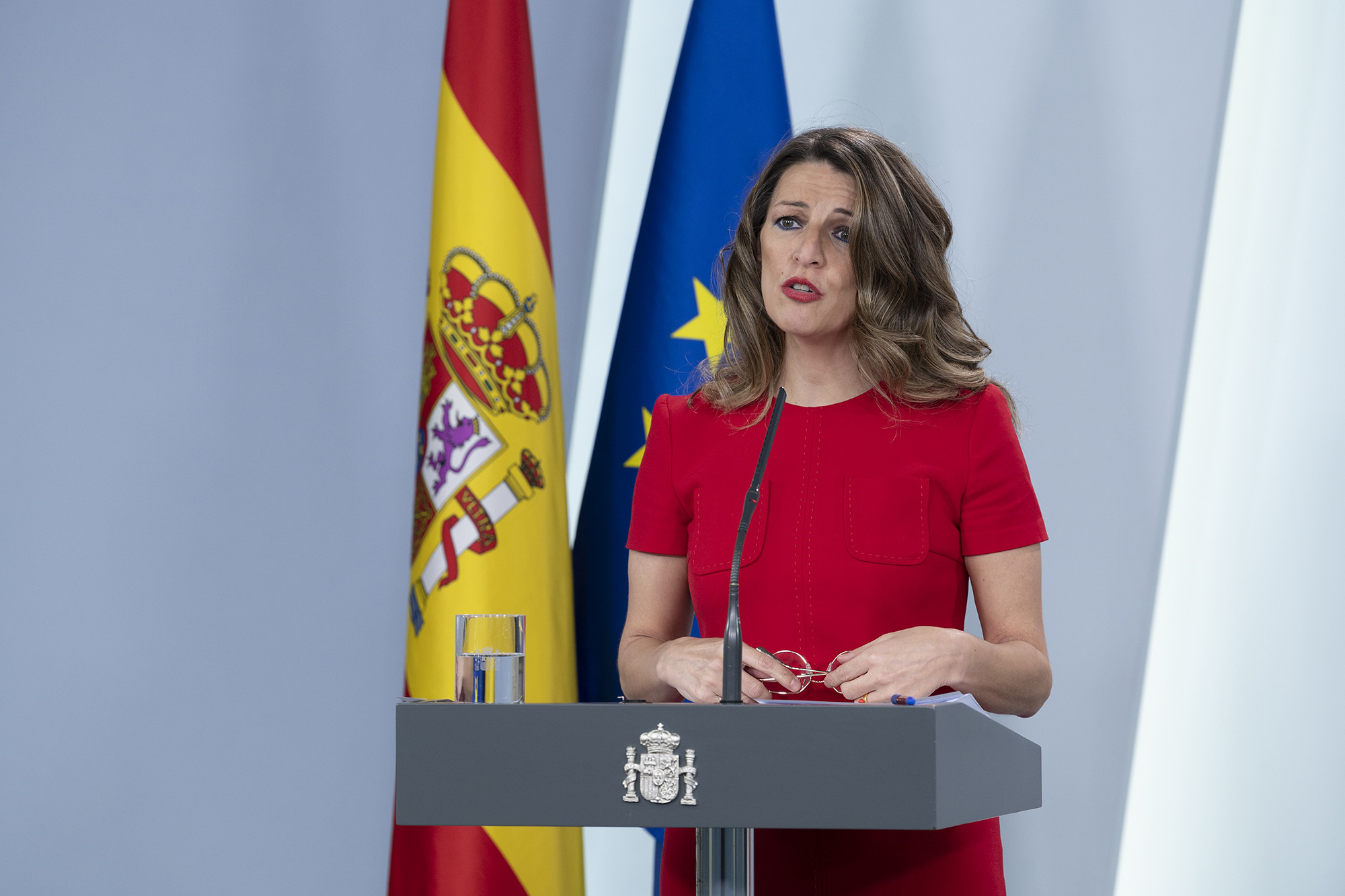 Both leaders of the coalition partners are understood to have met for over an hour at the Moncloa ahead of the summer recess, to start to plan out fiscal policy for next year.

Speaking after the meeting, both parties said they remained committed to the current coalition agreement – which had come under scrutiny last month when Ms. Díaz called for the coalition agreement monitoring board to meet over disagreements on military spending.

At the weekend Mr. Sanchez said he had full confidence in the current political deal between PSOE and Podemos, and said he expected to fight the next general election as prime minister.