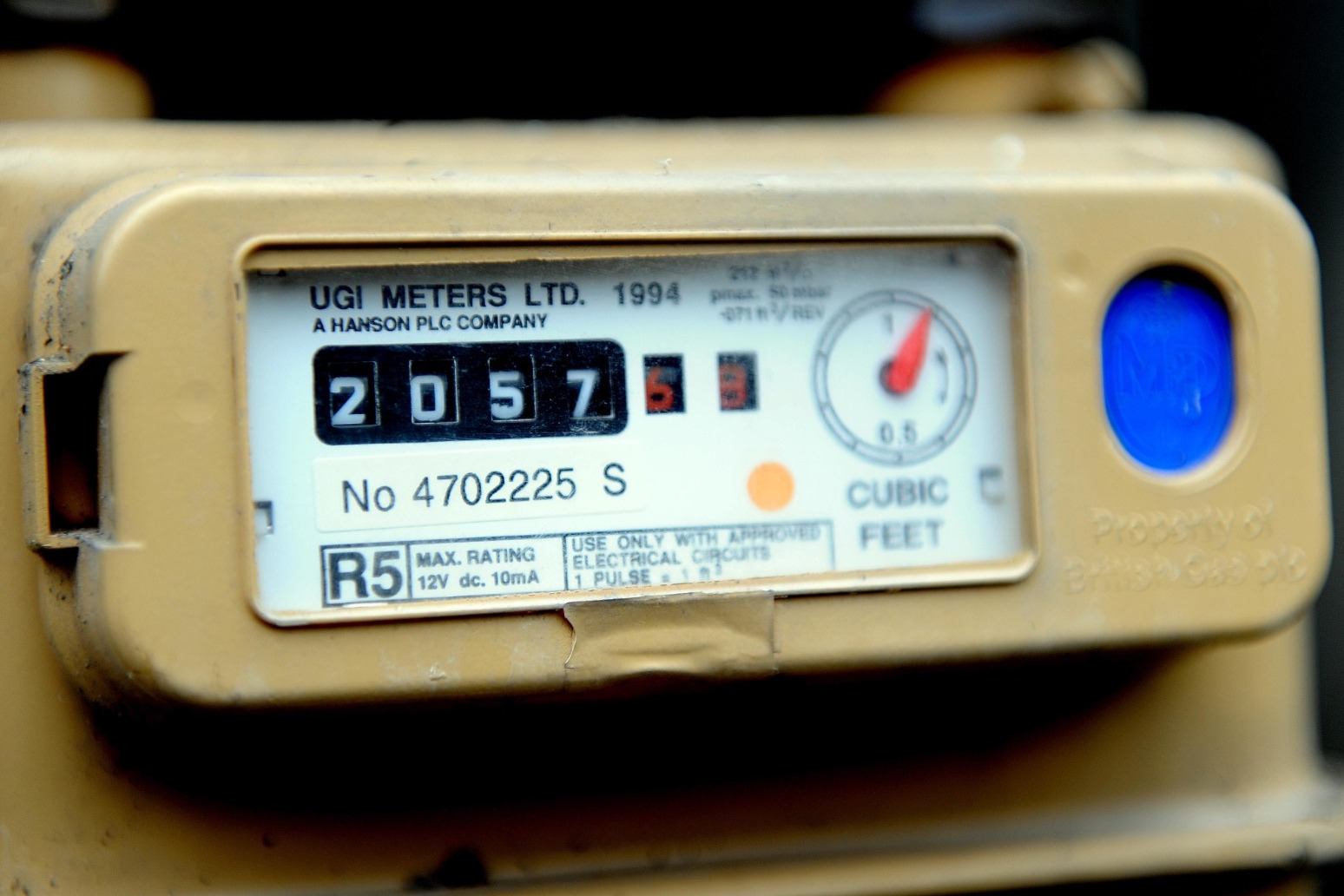 The first planned blackouts in decades might hit parts of the country this winter if power plants cannot get enough gas to keep running, the body that oversees Britain’s electricity grid has warned.

Households are being encouraged to help avoid blackouts, “save money and back Britain” by using more energy during off-peak times.

In what it called an “unlikely” scenario, the National Grid Electricity System Operator (ESO) said that households and businesses might face planned three-hour outages to ensure that the grid does not collapse.

Planned blackouts hit the UK during the 1970s in response to the miners strikes and the oil crisis. There have also been major unplanned outages in storms, including in 1987 when over 1.5 million people were left in the dark.

But the lights will stay on this winter unless the gas-fired power plants that produced 43% of Britain’s electricity over the last year cannot get enough gas to continue operating.

It is the most dire of three possible scenarios that the ESO laid out on Thursday for how Britain’s electricity grid might cope with the worst global energy crisis for decades.

In the other two scenarios, the operator hopes that by paying people to charge their electric cars at off-peak times and firing up backup coal plants it can offset the risk of blackouts.

The margins between peak demand and power supply are expected to be sufficient and similar to recent years in the National Grid Electricity System Operator’s (ESO) base case scenario for this winter.

But in the face of the “challenging” winter facing European energy supplies following Russia’s invasion of Ukraine, the grid operator is also planning for what would happen if there were no imports of electricity from Europe.

To tackle a loss of imports from France, Belgium and the Netherlands, there are two gigawatts of coal-fired power plants on stand-by to fire up if needed to meet demand.

National Grid Gas Transmission separately said that while gas demand will increase this winter, it expects Britain to be able to get enough gas to take it through a Beast from the East scenario or a long, cold winter.

People are being encouraged to sign up with their electricity supplier to a scheme which will give them money back on their bills to shift their use of power away from times of high demand to help prevent blackouts.

Households tend to consume a fifth of their daily energy between 4pm and 7pm, according to data from Ovo Energy. The supplier on Thursday said its customers could save £100 if they signed up to use energy at off-peak times.

In addition, larger businesses will be paid for reducing demand, for example by shifting their times of energy use or switching to batteries or generators in peak times.

The “demand flexibility service” will run from November to March, and it is expected to swing into action 12 times whatever happens to ensure people get rewarded for being part of the scheme – with additional use if needed to protect supplies.

It is hoped it will deliver 2GW of power savings to balance supply and demand.

The ESO’s director of corporate affairs, Jake Rigg, said: “The demand flexibility service is a first of its kind and a smart way for signed-up consumers in homes and businesses to save money and back Britain.

“If you put your washing machine or other electrical appliances on at night instead of the peak in the early evening, you can get some money back when we all need it.

“The service is due to launch in November, so watch out for further details soon. This really is a window into the future where a flexible energy system will be cleaner and lower cost to alternatives.”

Without the scheme, there might be days when it was cold and still – creating high demand and low levels of wind power – when there would be a potential need to interrupt supply to some customers for limited periods, National Grid ESO’s winter outlook said.

The ESO also warned that if there is not enough gas to keep the country’s power stations going in January it could force distributors to cut off electricity to households and businesses for three-hour blocks during the day.

“In the unlikely event we were in this situation, it would mean that some customers could be without power for pre-defined periods during a day – generally this is assumed to be for three-hour blocks,” the ESO said.

It said the number of people left without electricity would depend on how many gas power stations would be forced to shut down because there is not enough gas.

While the ESO does not see any “material reduction of consumer demand due to high energy prices,” households are expected to slash their gas use, according to National Grid Gas Transmission.

Gas power plants are expected to use around a fifth (22%) more gas this winter, according to the outlook from the Gas Transmission arm of National Grid.

This is because there will probably be less electricity imported from France, Belgium and the Netherlands over the cold months.

Some of the extra electricity generated by burning gas in the UK will be exported to mainland Europe to help keep the lights on there.

The gas operator set out several scenarios, including one where the winter is so cold it pushes demand to similar levels as in the winter of 2010.

If this happens Britain will need to start importing gas from storage sites in mainland Europe at high prices.

If another Beast from the East hits the UK will need to tap into its own gas storage sites.

If the cold snap happens early in the winter when storage sites are still relatively full they can supply all of the extra gas needed.

But if it happens later in winter when storage levels are low the UK will need to import more gas from the continent.

Responding to the winter outlook, a Government spokesperson said: “The UK has a secure and diverse energy system.

“To strengthen this position further, we have put plans in place to secure supply and National Grid, working alongside energy suppliers and Ofgem, will launch a voluntary service to reward users who reduce demand at peak times.”

The spokesperson said Britain is not dependent on Russian energy imports, and has access to North Sea gas reserves, imports from Norway, and via ports which can handle liquefied natural gas, as well as clean energy sources.

Energy regulator Ofgem said: “We have one of the most reliable energy systems in the world and we are in a favourable position.

“However, it is incumbent on a responsible and prudent energy sector to ensure the right contingency measures are in place.”