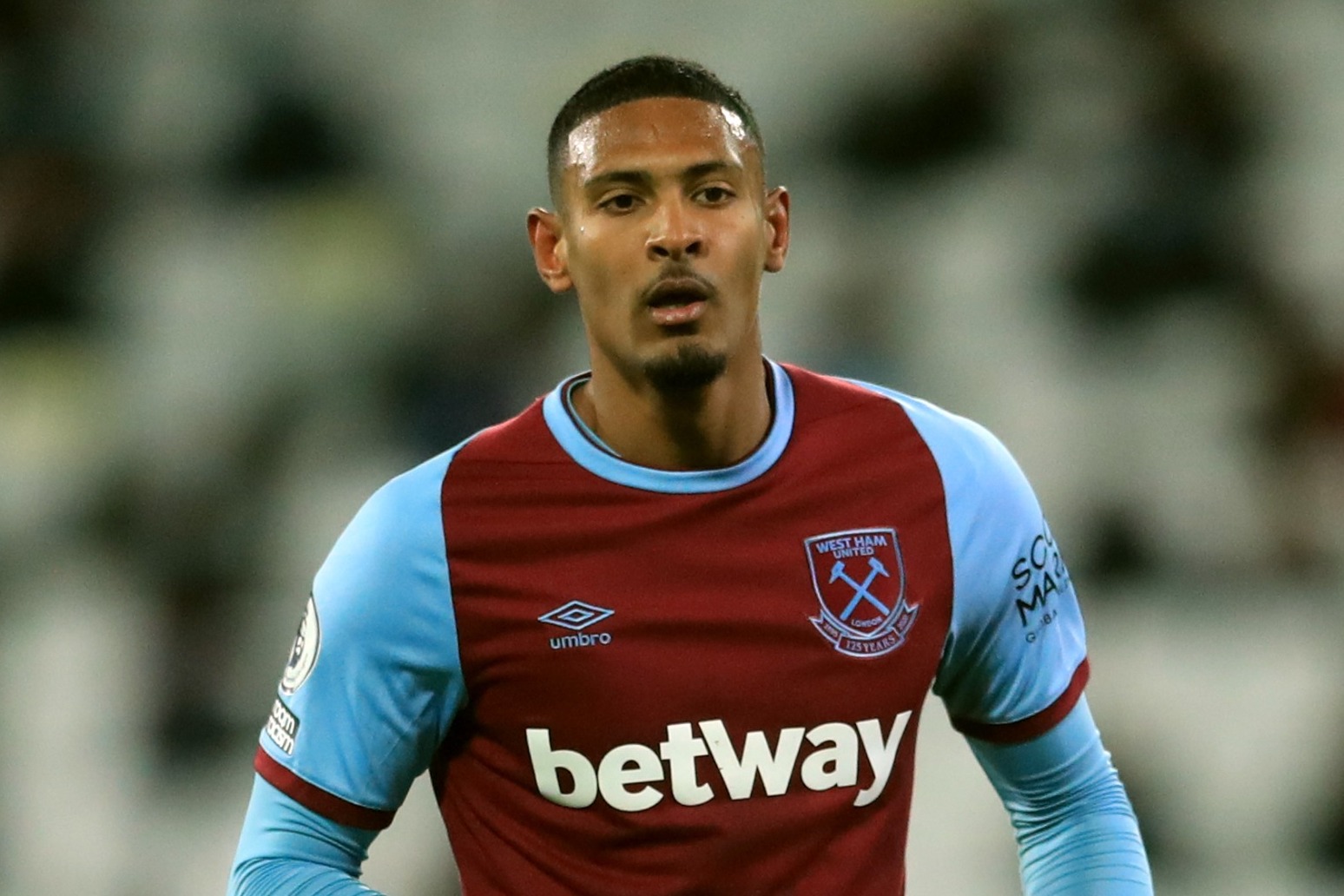 Former West Ham forward Sebastien Haller has thanked his well-wishers after being diagnosed with a testicular tumour.

Haller’s current club Borussia Dortmund have revealed that the 28-year-old underwent medical examinations on Monday after he complained about feeling unwell following training.

Haller said on Twitter: “Thank you all for your many messages of support and affection since yesterday’s announcement. My family and I thank you. I will now focus on my recovery to come back stronger.”

A testicular tumour was discovered during Haller’s examinations, with further tests scheduled to take place in a specialist medical facility over the coming days.

Dortmund announced Haller’s diagnoses on Twitter and the club’s sporting director Sebastian Kehl said: “This news today came as a shock to Sebastien Haller and everyone else.

“The entire BVB family hopes that Sebastien makes a full recovery as soon as possible and that we can give him a hug again soon.

“We’ll do everything in our power to ensure that he receives the best possible treatment.”

Bellingham said: “Stay strong and get better soon brother, we’re all with you!”

Haller joined Dortmund from Ajax earlier this month for a reported £27million, signing a four-year deal, after scoring 32 goals in 36 appearances in all competitions for the Dutch club last season.

He spent one and a half seasons at West Ham, making over 50 appearances, before the Hammers sold him to Ajax for £20.25m in January 2021.