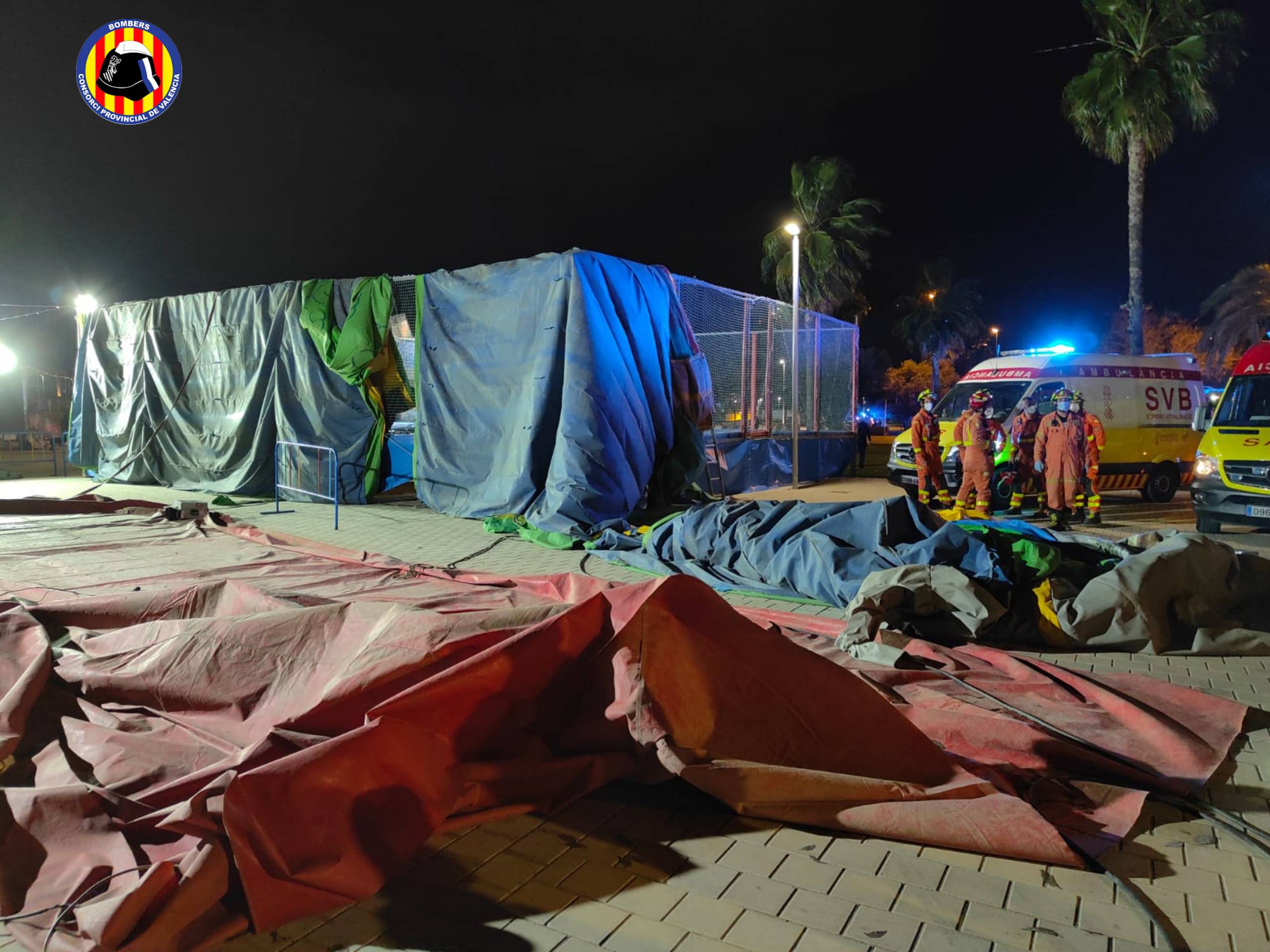 A second child has died after last weeks accident involving a bouncy castle in a Valencia suburb.

Officials confirmed that a four-year-old girl had succumbed to her injuries after being in hospital since the accident happened on the 4th January.

One child died and nine children were injured when a gust of wind blew the bouncy castle over in the town of Mislata.

Officials in the town have declared an official period of mourning, whilst an investigation into the circumstances surrounding the accident is ongoing.