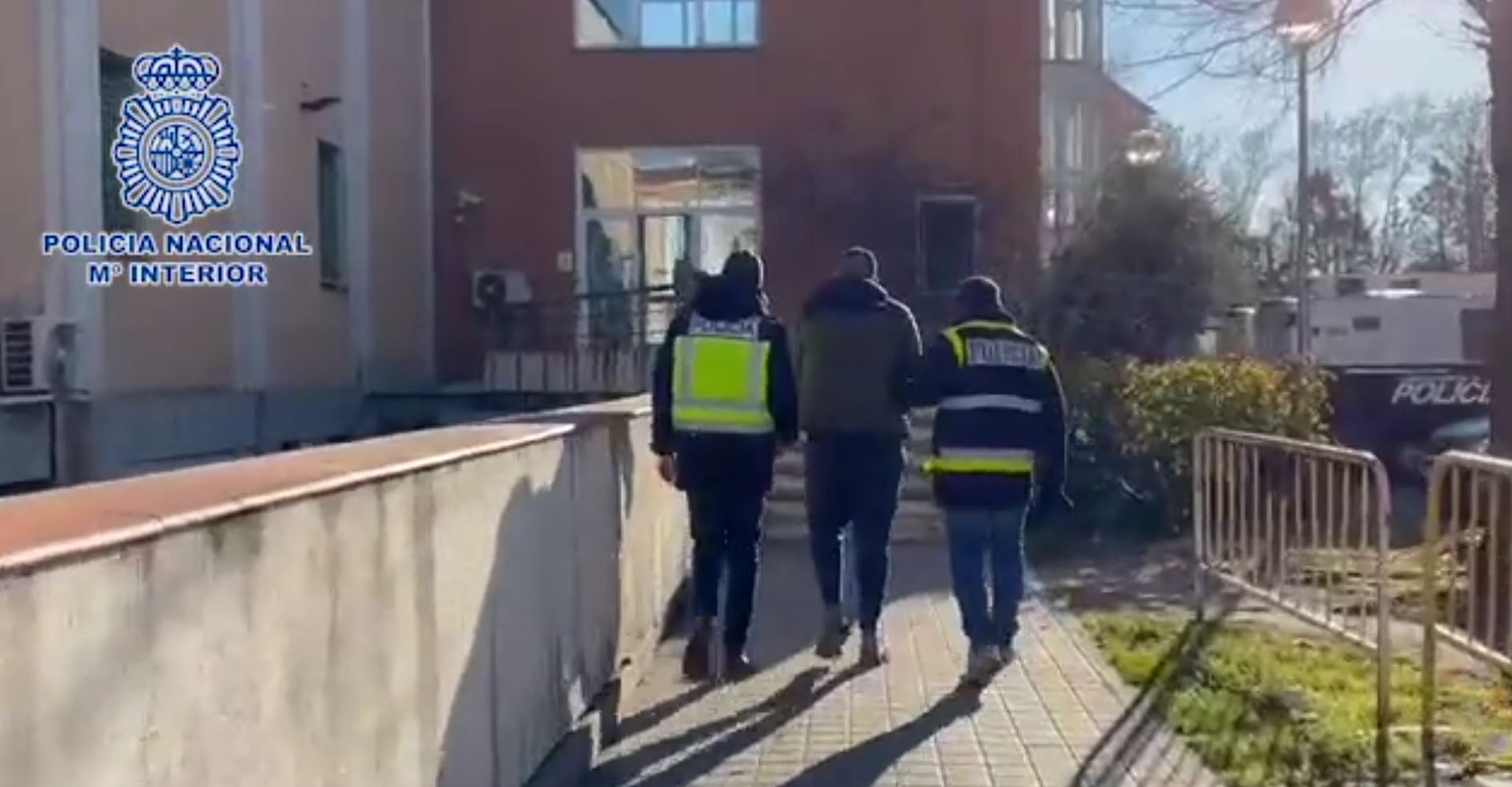 Policia Nacional have arrested seven people in connection with the sale of forged Covid-19 health passes.

The group is understood to have registered over 1,600 people on Spain’s vaccination index, after advertising their services in anti-vax groups online.

It’s believed the gang recruited health professionals to add names to the register.

Costing up to a €1000, the criminal gang demanded payment in cryptocurrencies and used foreign bank accounts to avoid being tracked.

Six of the gang were arrested in Madrid and one in Barcelona. Police are understood to have contacted their French counterparts after the gang leader was found to be operating in the neighbouring country.

Those whose bought the forged passes are likely to have their passes invalidated.