Seventeen migrants die in single crossing from Africa to the Canaries 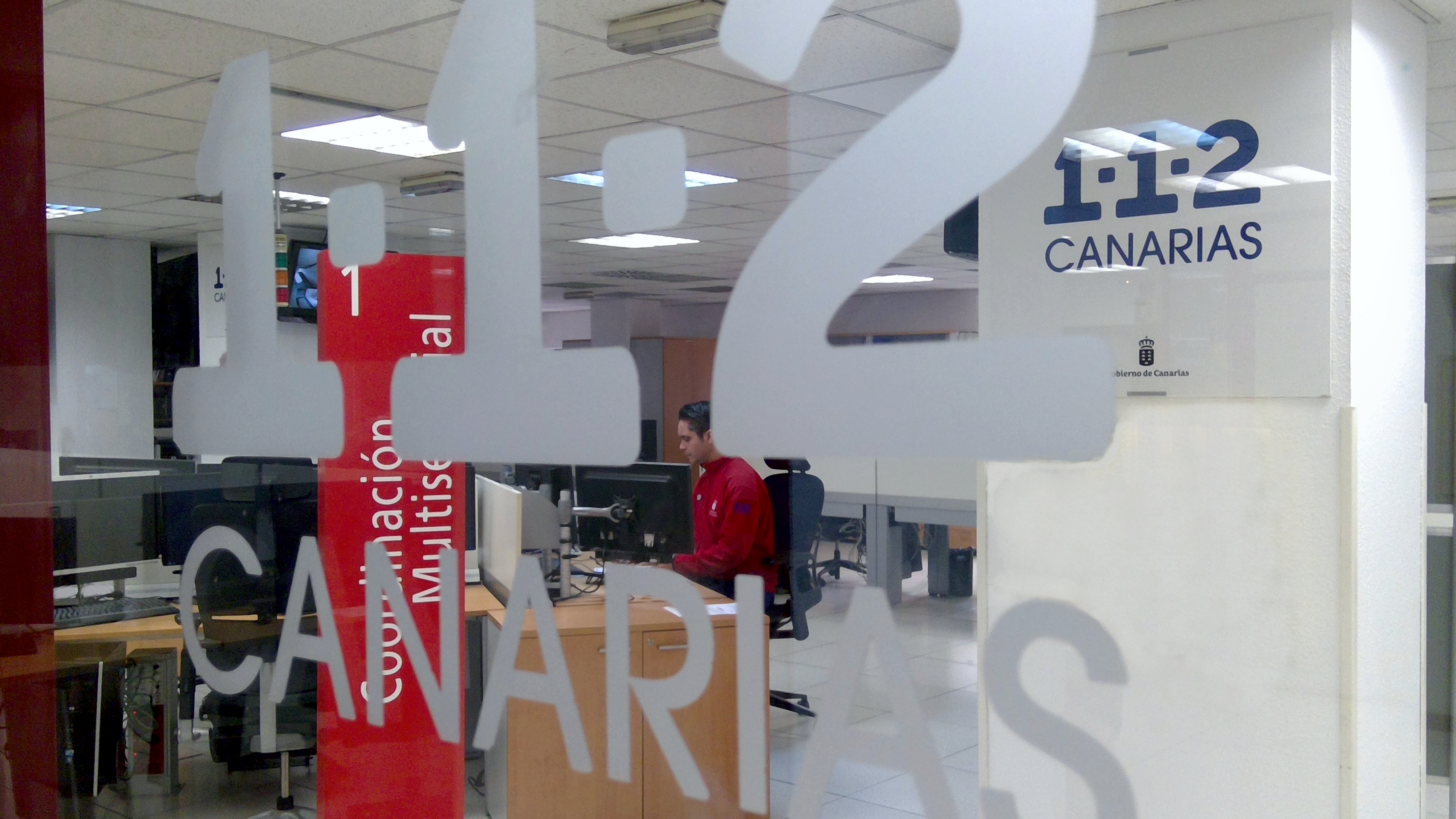 Seventeen people have been found dead on a boat drifting off of the Canary Island of El Hierro, according to information released by authorities on Monday.

An air force plane spotted the boat over 265 nautical miles south east of the island on Sunday morning, triggering a search and rescue operation.

Three people are known to have survived the attempted crossing, with one of those on board in a serious condition suffering from severe dehydration. They were all taken to hospital in Tenerife for treatment.

The migrants on the boat were all sub-Saharan Africans, however it is not yet known where the boat departed from.

3,400 people arrived in the Canaries between 1 January and 31 March this year, compared with less than half that number over the same period in 2020.

Football fans could soon be returning to games in Spain