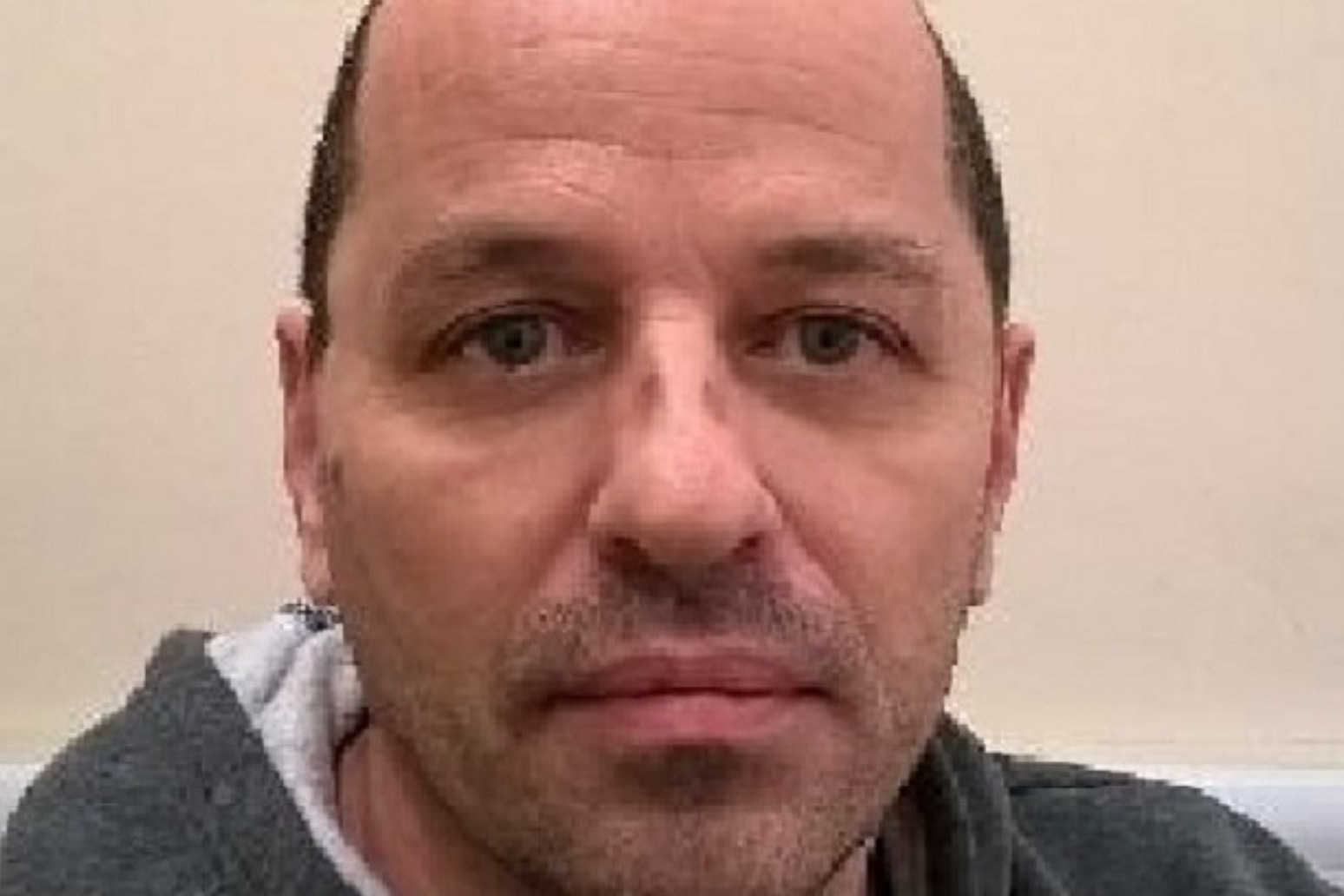 A sex offender who killed himself while on the run from police has been named as the prime suspect in the murder of teenager Leah Croucher.

He was being pursued across the country by officers over an alleged sexual assault, Thames Valley Police said.

Maxwell was the only person with keys to the address at the time of Leah’s disappearance, police said.

They began searching the house after a tip-off from a member of the public on Monday.

A murder inquiry was opened after Leah’s rucksack and other belongings were found.

At a press conference on Friday, Detective Chief Superintendent Ian Hunter said police had pursued “every reasonable line of inquiry” over the past three-and-a-half years, including reviewing 1,200 hours of CCTV, conducting more than 4,000 house-to-house inquiries, and searching lakes, open land and woodland.

He said officers had visited 2 Loxbeare Drive on “at least” two occasions, but there was no response at the house.

Police left a leaflet at the property requesting a call back, and also visited the property to scope what CCTV was available in the area.

Mr Hunter said: “But sadly, the call from the member of the public that we received on Monday was the first occasion that information was made available to enable the investigation team to provide any link between that address in Loxbeare Drive and Leah.

“Since we were alerted to this property on Monday evening, we have established that the property is owned by someone who lives overseas and rarely visits the UK.

“It is now known that the owner was not in the UK at the time Leah was reported missing and the house was unoccupied when police attended on these inquiries.

“Today, I am able to confirm that we have nominated a suspect in this case. His name is Neil Maxwell.

“However, Maxwell was found dead on April 20, 2019 having taken his own life.

“It is unusual to name a suspect, but we have also learned this week that during the time when Leah went missing, and whilst the owner of the property was not in the UK, Maxwell was the only person to have keys to the property.

“Maxwell had been employed by the home owner to carry out some property maintenance at the house. We now know that Maxwell had keys to this property from November 2018.

“Whilst Maxwell has been nominated as a suspect, this does not mean he is guilty of any offence. We will keep an open mind, and our detailed investigation will seek to gather sufficient evidence to establish the truth.

“This may or may not implicate or exonerate Maxwell or any other persons from the investigation.”

He added that Maxwell had previous convictions for sexual offences against females and had been wanted in connection with a sexual assault in Newport Pagnell in November 2018.

“The sexual assault was reported to Bedfordshire Police on November 29, 2018 and the case was transferred to Thames Valley Police the same day,” Mr Hunter said.

“We first attempted to arrest Maxwell in connection with the sexual assault the following day, November 30 2018, at an address in central Milton Keynes, but Maxwell was not present.”

He said Maxwell knew he was wanted in connection with the sexual assault and made concerted efforts to evade arrest, including using false names and changing his mobile phone and vehicles while travelling around the UK.

“He is likely to have known that he would be returning to prison if he was arrested and convicted,” the detective said.

He added that 18 attempts were made to arrest Maxwell after he went on the run.

Thames Valley Police published a public wanted appeal to find Maxwell on April 4, 2019, but he was found dead two weeks later on April 20 having taken his own life.

Mr Hunter appealed to anyone who had contact with Maxwell between November 2018 and his death in April 2019 to come forward.

Anyone with any information has been asked to contact Thames Valley Police by visiting their website or calling 101, quoting “Op Innsbruck”.