Sex trafficker Ghislaine Maxwell facing up to 65 years in prison 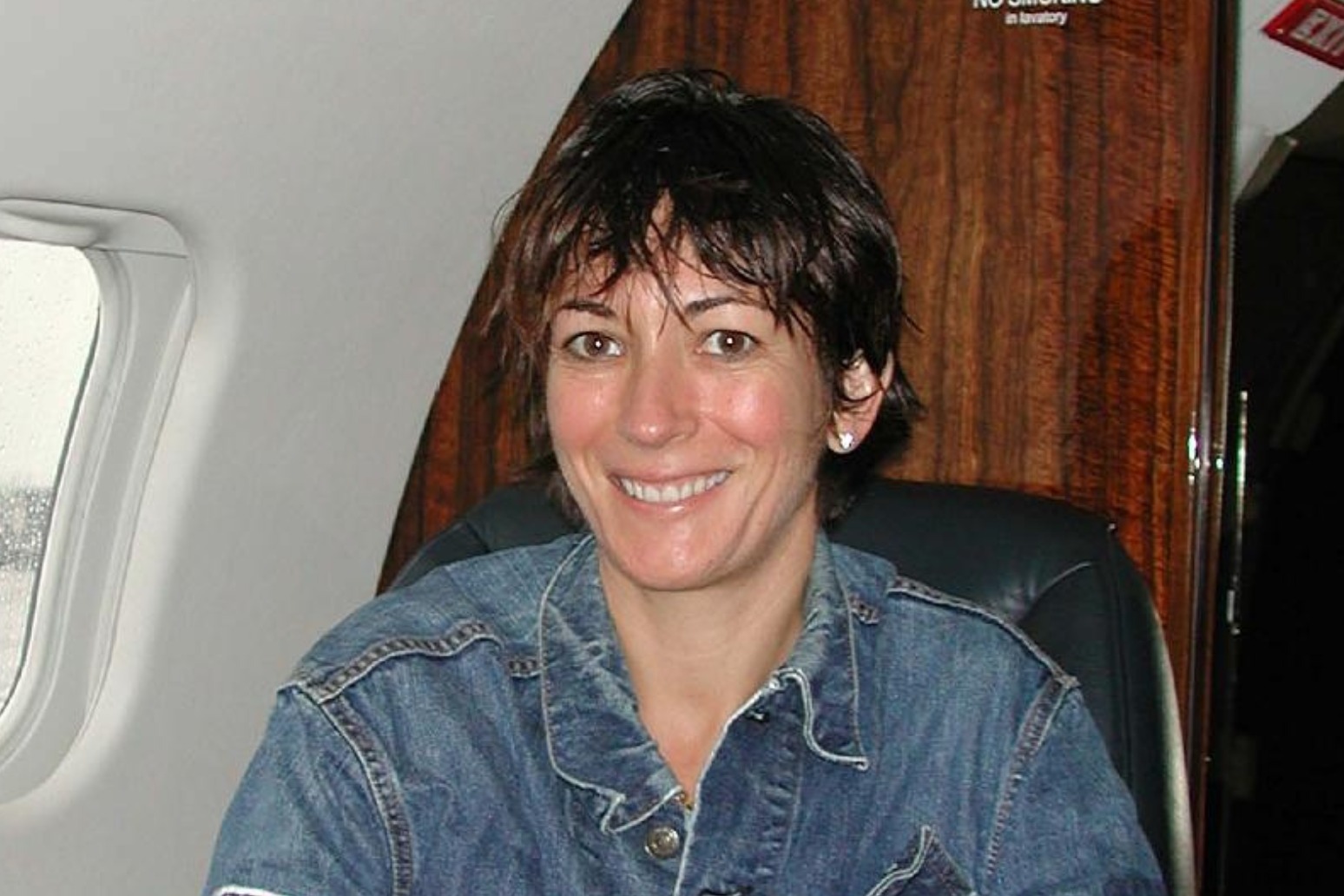 British socialite Ghislaine Maxwell is facing up to 65 years in prison for luring young girls to massage rooms to be molested by Jeffrey Epstein.

The 60-year-old, who was labelled “dangerous” by the prosecution during her three-week trial last year, helped entice vulnerable teenagers to the disgraced financier’s various properties for him to sexually abuse between 1994 and 2004.

Victims of Maxwell are set to tell the court in the Southern District of New York of her “relentless and insatiable drive to meet the sexual needs of Epstein” and their “retraumatisation” over having to give evidence during the trial.

The socialite was convicted in December last year of sex trafficking minors, conspiracy to entice a minor to travel to engage in illegal sex acts, and conspiracy to transport a minor with the intent to engage in criminal sexual activity.

She was also found guilty of transporting a minor with the intent to engage in criminal sexual activity and conspiracy to commit sex trafficking of minors.

Maxwell’s defence attorneys sought a delay to sentencing proceedings through a motion filed on Saturday, in which they said she had been placed on “suicide watch” and was “not permitted to possess and review legal documents”.

Her attorneys had also previously moved for a retrial after it emerged one of the jurors in her trial had failed to disclose he was a victim of sexual abuse, but her conviction was upheld

Despite not being part of the indictment, the victim impact statement of the Duke of York’s accuser, Virginia Giuffre, is due to be read to the court where she says Maxwell “opened the door to hell”.

Other accusers, Annie Farmer and Kate, have been told their statements can be orally read to the court, whereas five others were told they could only submit them in a written format.

In their sentencing submissions, prosecutors urged Judge Alison Nathan to impose a sentence of between 30 and 55 years for Maxwell’s crimes.

The statutory maximum term Maxwell can serve in total is 65 years.

Throughout the trial, the court heard how she imposed a “culture of silence… by design” at Epstein’s properties, where staff were told to “see nothing, hear nothing and say nothing”.

She also told jurors how Epstein would use sex toys on her “even though it hurt” and did not tell anyone about the abuse because she was “terrified” and “felt gross and ashamed”.

Maxwell’s trial also heard how she told another accuser, who testified under the pseudonym “Carolyn”, that she had a “great body for Epstein and his friends”.

Carolyn said the defendant had touched her breasts in Epstein’s massage room before telling her she had a “great body type”.

Jurors also heard how Carolyn had been introduced to the predatory pair through Ms Giuffre, and that she had been in the same room while Epstein and Ms Giuffre had sex.

The third accuser, who testified under the pseudonym “Kate”, said she had a schoolgirl outfit laid out for her by Maxwell before a sexualised massage with Epstein.

Kate said the defendant then told her to take Epstein his tea in the outfit, and when asked by the accuser why the outfit was on her bed, Maxwell said she “thought it would be fun”.

The jury was told Maxwell asked Kate if she knew of anyone who could come to her house and give Epstein oral sex because it was “a lot for her to do”.

The only accuser to testify under her full name, Annie Farmer, told jurors she was left “frozen” when the socialite asked her to undress for a massage and rubbed her breasts.

Ms Farmer said the defendant encouraged her to have a massage after teaching her how to rub Epstein’s feet at the age of 16.

Maxwell’s defence counsel had attempted to distance her from Epstein, but a series of photographs showed the close relationship the pair had.

Epstein was found dead in his cell at a federal jail in Manhattan in August 2019 while he awaited trial on sex trafficking charges.

The death was ruled a suicide.

Maxwell, who has been held in a US jail since her arrest in July 2020, will be sentenced on Tuesday morning.