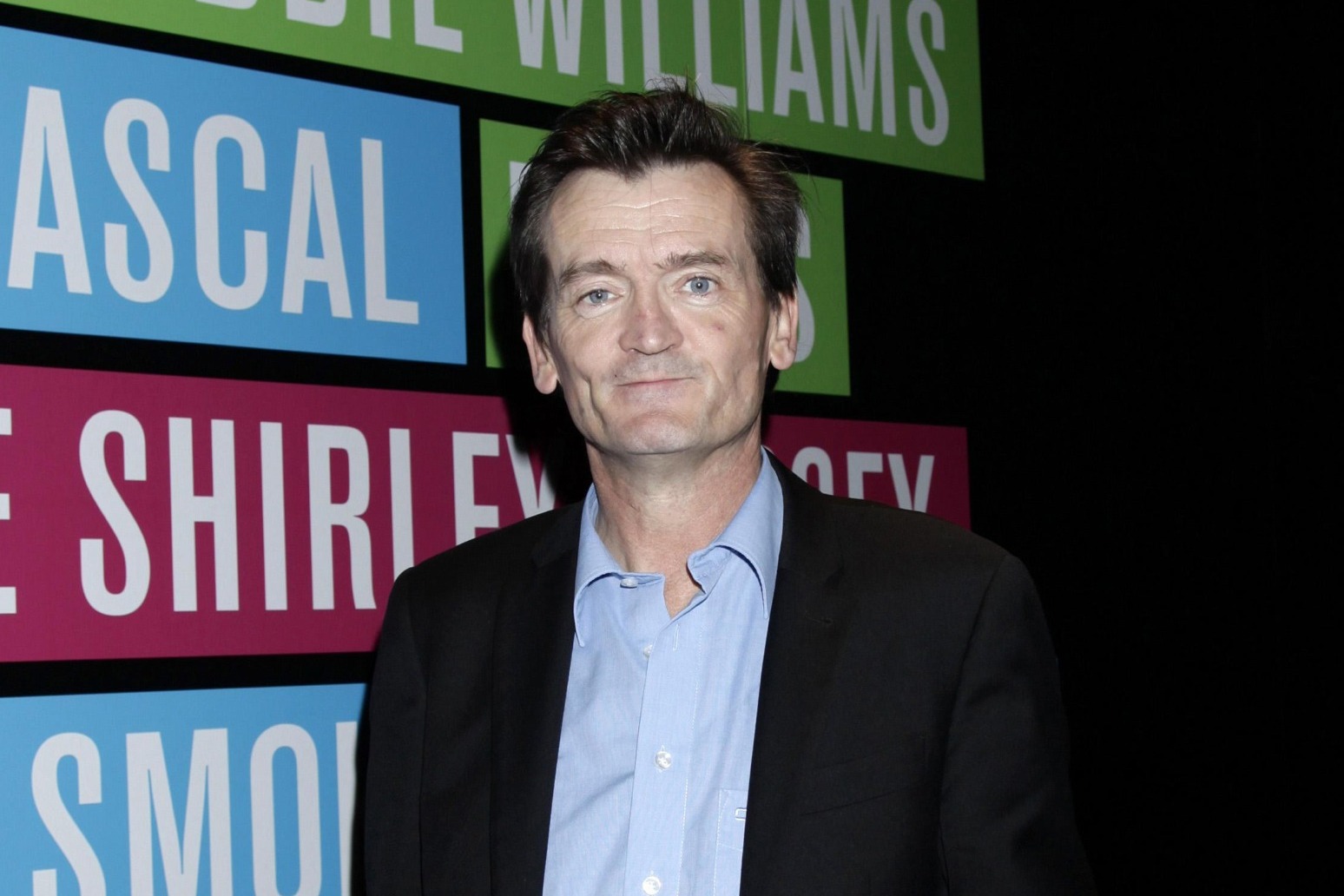 The Government’s failure to control the water industry is to blame for the “sorry mess” of sewage pumped into Britain’s beaches, an environmental campaigner has said.

Feargal Sharkey said three decades of poorly regulated profiteering among water companies and a “vacuum of political oversight” had resulted in a state of “extraordinary chaos”.

Reacting to reports that monitors being used for measuring the levels of sewage in the sea are faulty, he warned that beach-goers have no clear picture of the amount of waste in the water they swim in.

Mr Sharkey told BBC Breakfast: “It appeared yesterday that over the last six years water companies have now spent almost nine and a half million hours dumping sewage into the environment.

“And if the data is as faulty as it seems, that number could be a multiple of that by another multiplier of your choosing.

“It’s just a desperate sign of the extraordinary state of chaos that this industry has managed to get itself into.”

He added: “I’m afraid what you’re looking at is simply the result of 30 years of underinvestment by the water industry, 30 years of profiteering, 30 years of regulatory failure, and 30 years of a vacuum of political oversight an Government failing to take proper control for this industry.”

Referring to a conversation between Rachel Johnson and Stanley Johnson on LBC Radio about the sewage system, he said: “What I thought was the most extraordinary part of that interview was that there is the Prime Minister’s father and sister agreeing and reaching the resolution that you have to blame the Government for this whole sorry mess that our beaches and our sewage system and the industry is in, and I have to agree with them.”

Mr Sharkey added the problems were “definitely” linked to Brexit, citing a legal challenge launched by the European Commission against the UK for allowing water companies to discharge sewage into the natural environment.

He said: “In fact, just before Brexit, I have reason to believe the European Commission was about to take the UK back to court to ask the court to start issuing a financial penalty against the UK.”

Environment Agency data shows water companies are failing to monitor sewage discharges along the coastline including at British seaside resorts, according to analysis by the Liberal Democrats.

The party found that Event Duration Monitors (EDMs) used by firms across the UK either did not work for at least 90% of the time or had not been installed at all.

Environment spokesperson for the Lib Dems, Tim Farron MP, said: “These water companies could be guilty of gross negligence by failing to install sewage monitors.

“This is a national scandal and these new figures stink of a cover-up. Britain’s seaside resorts are being swamped by foul sewage yet the Government is nowhere to be found. Why on earth are Conservative ministers letting them get away with this?”

It comes after dozens of pollution warnings were issued for beaches and swimming spots in England and Wales following heavy rain that overwhelmed the sewage system.

There has been growing public outrage in recent years at the volume of raw or partially treated sewage pumped into the UK’s rivers and coastal waters.

Ministers are facing growing calls to clamp down on the water firms who are being criticised for not investing money back into the UK’s outdated water infrastructure.

In a report published in July, the Environment Agency said water company bosses should face jail for the worst pollution incidents, describing the sector’s performance in 2021 as the “worst we have seen for years”.