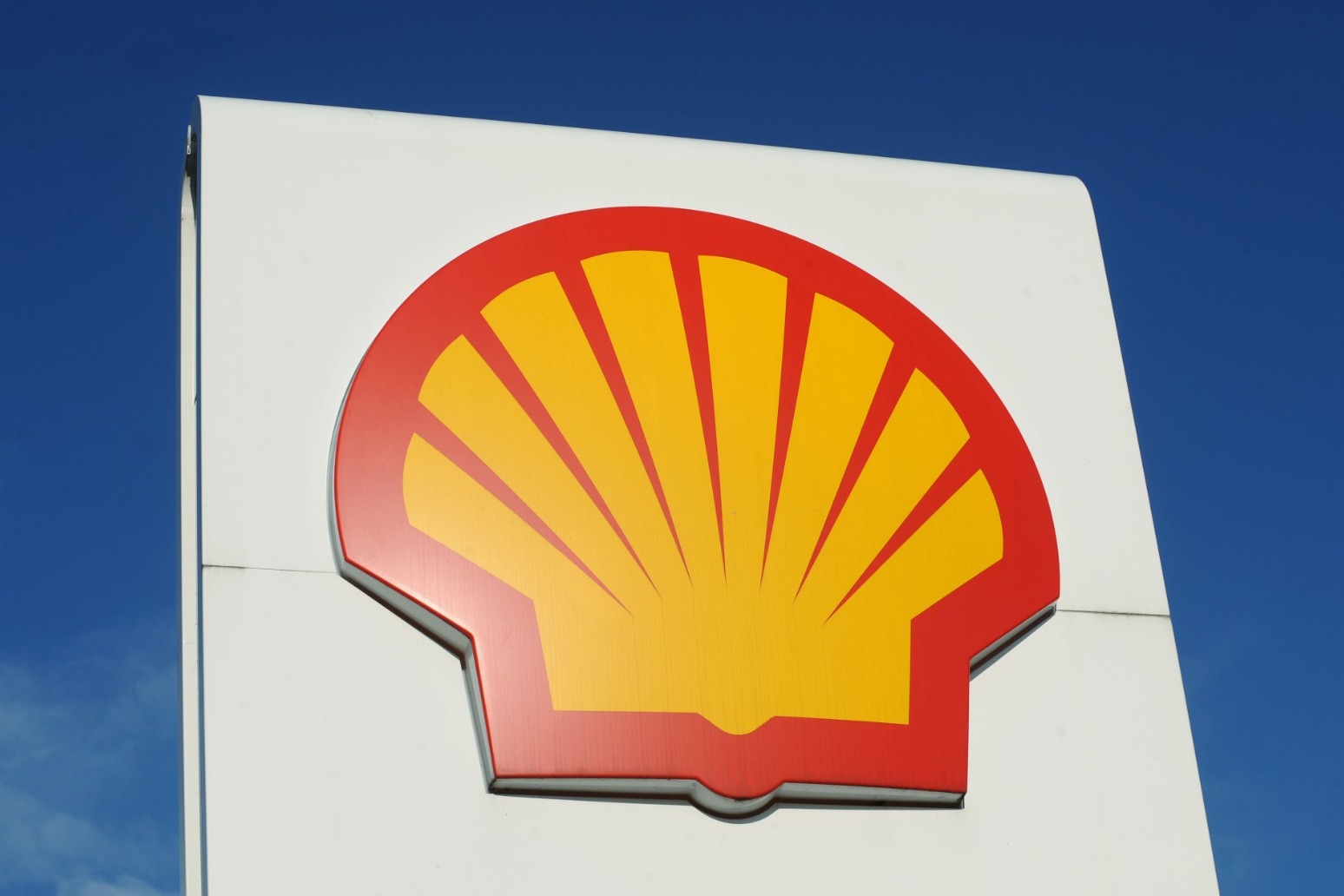 The business said its adjusted earnings more than doubled to 9.5 billion dollars (£8.2 billion) in the three months to the end of September when compared with the year before.

But profits are down compared with the company’s second quarter, when it made 11.5 billion dollars (£9.9 billion), as the price of oil slowly began to fall after months of multi-year highs due to the war in Ukraine.

Shell is now nine months into what promises to be the company’s most profitable year ever barring an unlikely major collapse in oil and gas prices over the next two months.

The business was already benefiting from a global economy that had reopened after the pandemic and was desperate for energy to fuel its growth.

Then Vladimir Putin launched an unprovoked attack on Ukraine. This pushed European gas prices to all-time highs and the price of oil soared internationally.

The months-long energy crisis led then Chancellor Rishi Sunak in May to introduce a windfall tax on oil and gas companies operating in the North Sea.

But that has not stopped Shell from handing billions of dollars to its shareholders this year.

On Thursday it announced plans to return another four billion dollars (£3.5 billion) to shareholders by buying back shares over the next three months, and said it would also hike the dividend by 15%.

It brings the total payout to Shell shareholders to 26 billion dollars (£22.4 billion) so far this year.

Mr van Beurden said: “We continue to strengthen Shell’s portfolio through disciplined investment and transform the company for a low-carbon future.

“At the same time we are working closely with governments and customers to address their short and long-term energy needs.

“Today we are announcing a new share buyback programme resulting in an additional four billion dollars of distributions, which we expect to complete by our Q4 (fourth quarter) 2022 results announcement.”