Shoppers buying fewer and cheaper gifts to cut back this Christmas 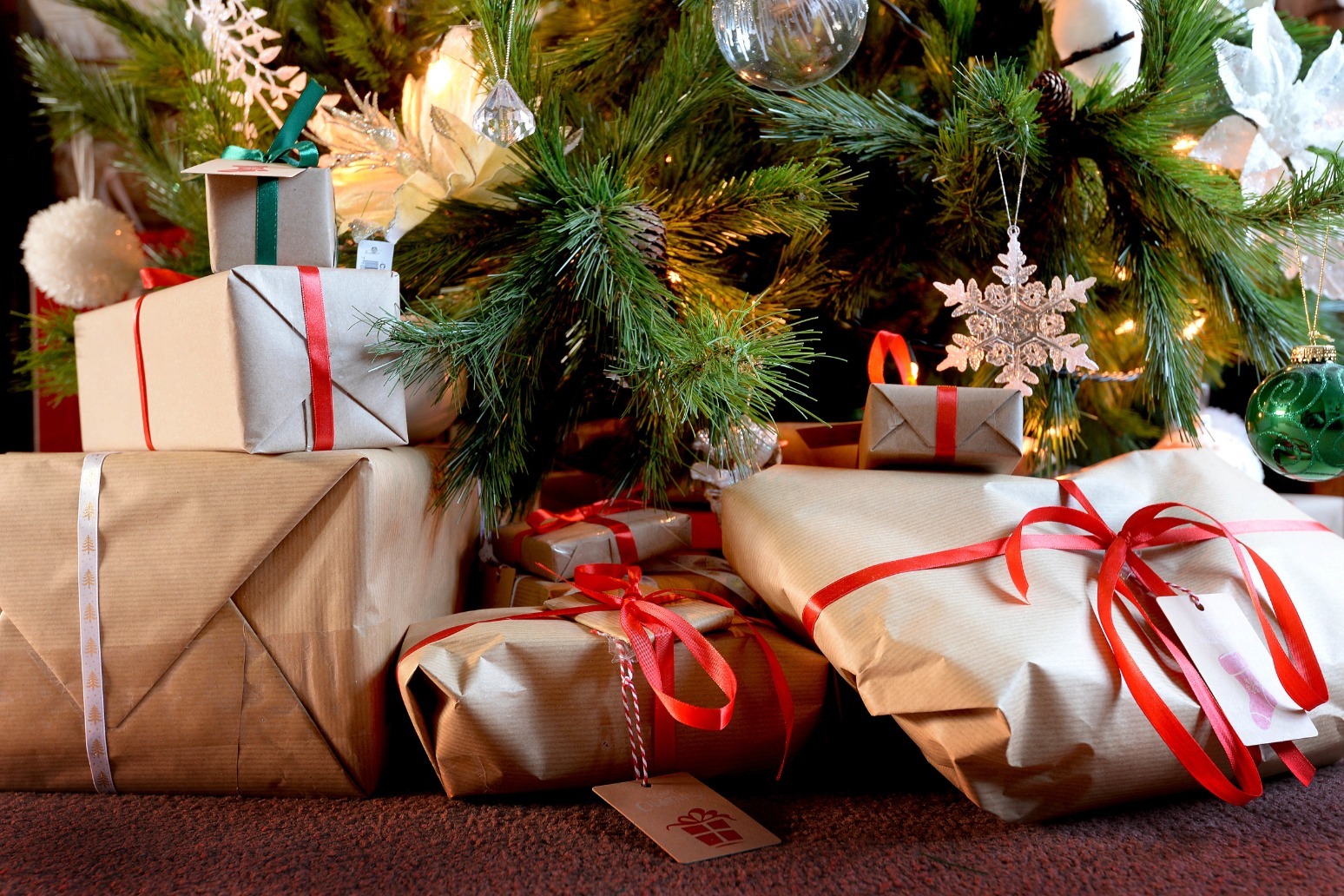 British households say they are buying fewer and cheaper presents this year as the cost of living remains the most important issue for the vast majority of people this Christmas.

Three-fifths of people said they are planning to cut what they spend this festive season compared to last year, according to an Office for National Statistics (ONS) survey conducted in the two weeks to December 18.

The data shows the vast majority of respondents, 93%, identified the cost of living as the most important issue facing the UK today, followed by the NHS, the economy, and climate change and the environment.

The ONS’s latest findings come as charities have reported a boom in sales with shoppers searching for second-hand Christmas gifts, suggesting people are more cash-conscious this year.

The British Heart Foundation reported its “biggest ever sales week” this December, while Barnardo’s, Age UK and Cancer Research all reported rising revenues compared with the same period last year.

Meanwhile, as temperatures dropped below zero in parts of the UK in December, more people reported feeling worried about keeping warm in their home this winter compared to the previous two weeks, the ONS said.

Around a quarter of adults said they were occasionally, hardly ever, or never able to stay comfortably warm in their home over the past two weeks.

Three-quarters reported an increase in their cost of living compared with one month ago.

However, there were signs that cost concerns are easing slightly among areas such as energy bills and rent and mortgage payments, which have remained relatively flat from the previous survey.