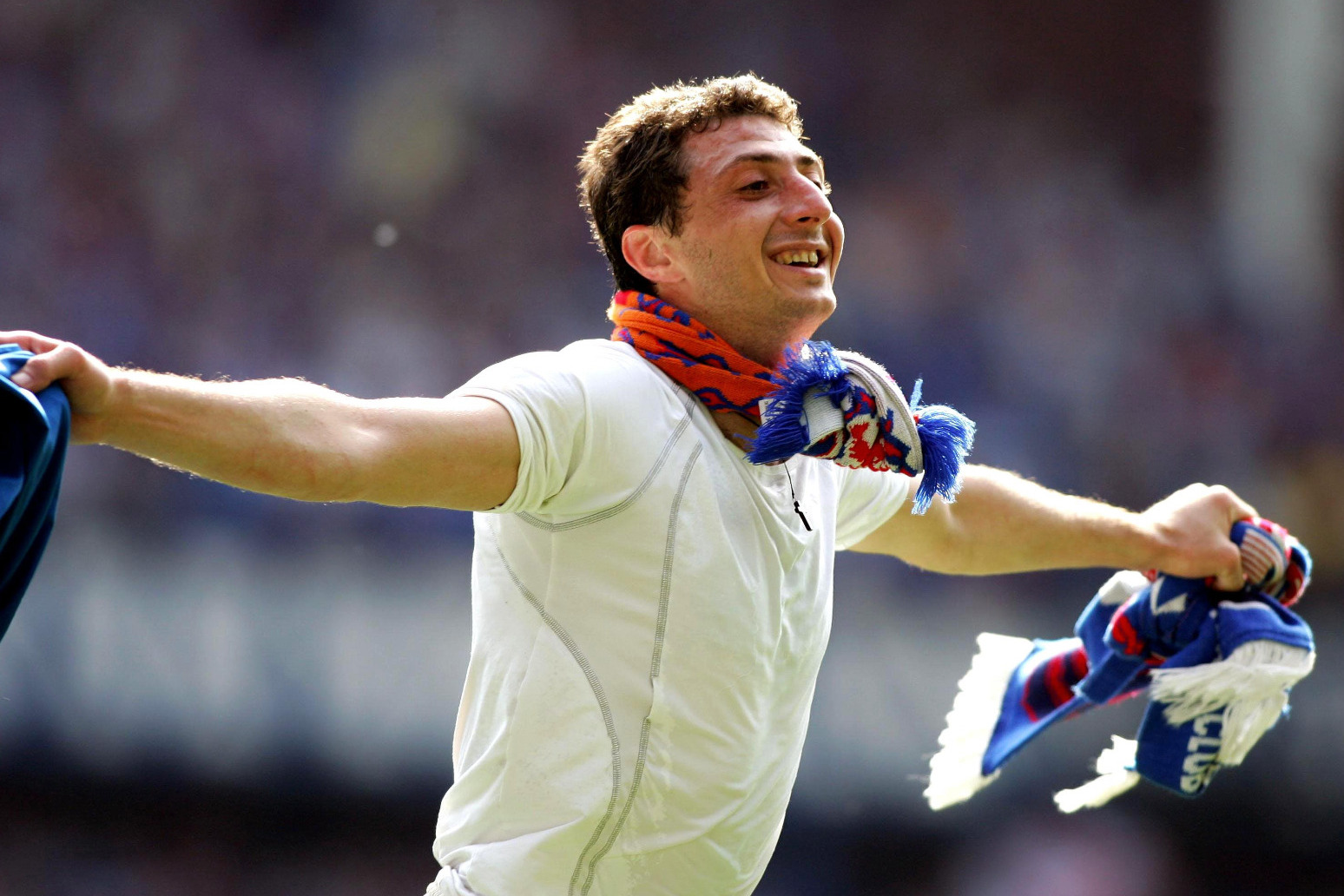 It follows the departure of Grant McCann

New owner Acun Ilicali this week dispensed with the services of Grant McCann, who had managed the Tigers for two and a half years and led them to last season’s League One title.

Ex-Ajax and Rangers striker Arveladze was swiftly appointed on a two-and-a-half-year deal, having last managed Pakhtakor Tashkent in Uzbekistan in 2010.

Regan Slater, a member of McCann’s title-winning team, became the first signing of the Ilicali era this week when he joined from Sheffield United.

Flynn Downes is suspended for Swansea’s trip to the MKM Stadium.

The 23-year-old is serving a one-match ban after collecting two bookings and being sent off in Tuesday’s 0-0 draw at QPR.

Fellow midfielder Olivier Ntcham is available after a thigh complaint, which saw him withdrawn at Preston last weekend and miss the trip to west London.

Swans boss Russell Martin says he has a “fully fit squad to choose from”, with Downes the only absentee.

Now Playing
Charlene - Ive Never Been To Me